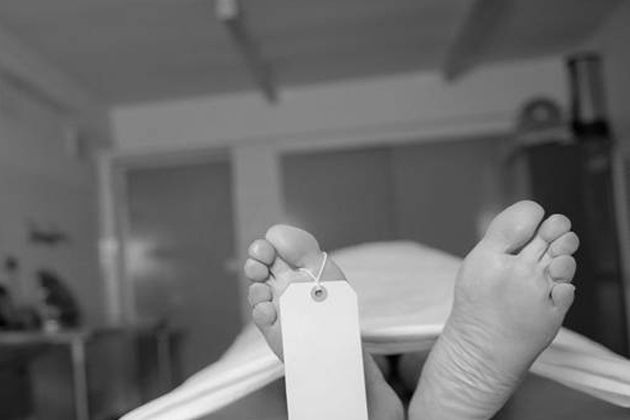 A middle-aged man, in his 30s was found dead in a hotel room at Ugboroke in Uvwie Local Government Area of Delta state after allegedly taking an overdose of sex-enhancing drug.

The deceased, a married man with three kids, was found dead with his manhood standing erect.

According to sources, the man had confided in his friends at a beer parlour of his plan to impress a new girlfriend he had been wooing for three months.

The deceased was invited for Big Stout, Pepper soup and other delights at the opening of a drinking bar,

He, then, decided to visit a nearby chalet with his new girlfriend.

The victim had talked of having a great time with his lover, after taking about two bottles of alcohol.

It was gathered that and one of his drinking friends suggested he should buy one over-the-counter “manpower” drug.

Preliminary investigations suggest that after having a sustained erection and intercourse for a long time, he could not ejaculate and must have died from the stress of the consistent penile hardness.

The effects of alcohol and the consistent hardness evidently caused him to develop priapism and hypotension.

His situation was made worst because according to his friends this was the first time he took such a drug and he is not much of a drinker.

Dude must have pumped himself up, all the way to the grave, according to Punch Newspapers.