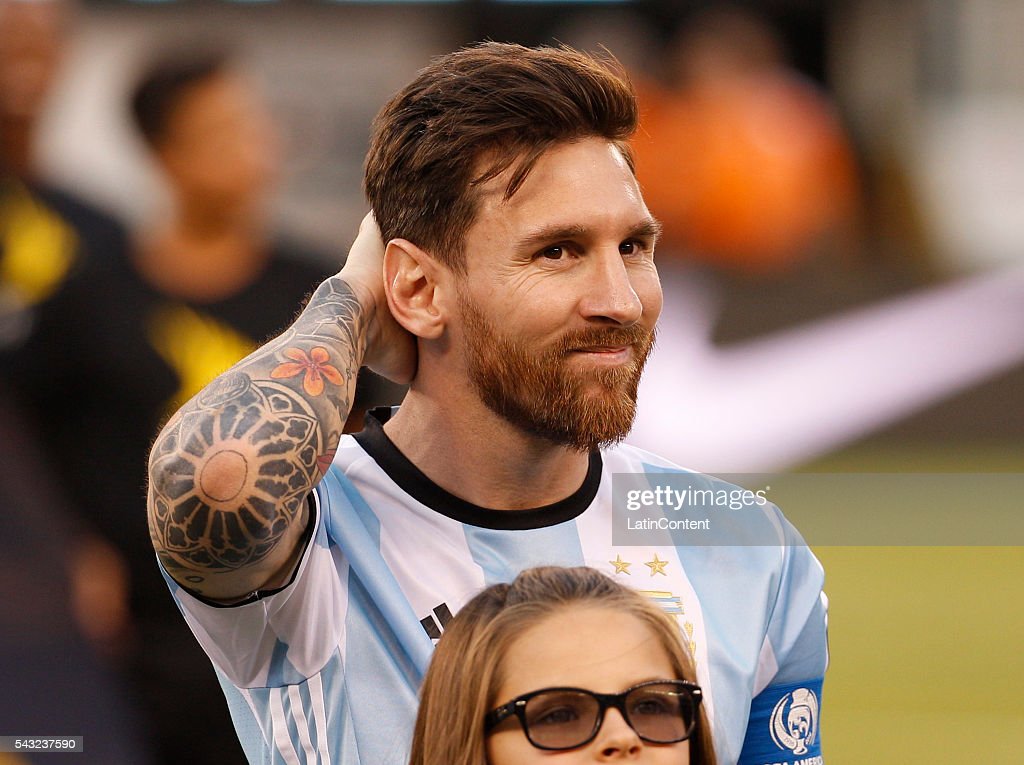 Argentine football megastar, Lionel Messi has revoked his earlier retirement and is once more ready for action less than two months after.

To that effect, he has been named in Argentina’s World Cup qualifiers squad.

Messi, 29, had quit after Argentina’s Copa America final defeat by Chile in June.

But in a statement reported by media in Argentina, the Barcelona striker said he made the U-turn for the “love of the country” and “to help from within.”

Argentina play qualifiers against Uruguay and Venezeula at the beginning of September.

Messi missed in the penalty shootout defeat by Chile, as Argentina lost a fourth major final in nine years.

“A lot of things went through my mind on the night of the final and I gave serious thought to quitting.

“But my love for my country and this shirt is too great,” Argentina’s all-time record goalscorer is quoted as saying.

“We need to fix many things in Argentinian football, but I prefer to do this from inside and not criticise from outside.”

Messi’s only major international honour is Olympic gold at the 2008 Games in Beijing.

Further to losing two Copa America finals on penalties to Chile, he was in the Argentina side beaten 1-0 by Germany in the 2014 World Cup final.

A dogged player, Messi has been awarded the Ballon d’Or for the world’s best player five times.

He was also on the losing side against Brazil in the 2007 Copa America final.

Olympic footbal, we paid the bills not Mikel Obi – Dalung