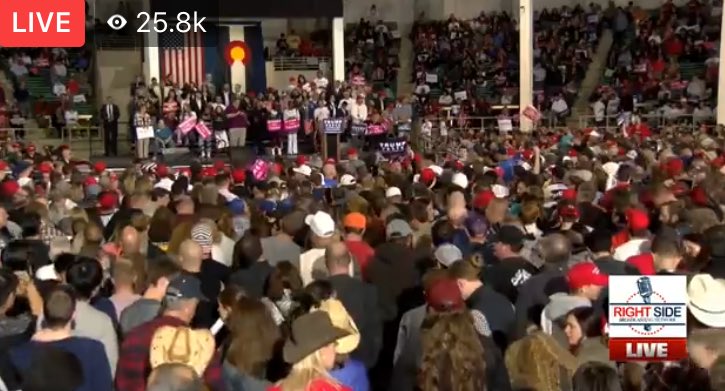 Just to look at the records. On Wednesday, September 14, 2016, the Republican candidate, Mr. Donald J. Trump rejected engagement in the world. He spoke in the city of Canton, Ohio. He had mocked his opponent; the Democratic Party candidate Hillary Rodham Clinton. He criticized her for being a ‘globalist’. For me, a ‘globalist’ stands out for the US Presidency. Someone, set to engage and deal with both the ‘opportunity’ and ‘threat’ the world offers. However, he did not provide a faint echo of how he wants to disengage. It is too late now for Trump to articulate how he is going to get America out of the world.

What stands out is his lack of understanding of the US role in the world. The way the US role factors into the way the world works. Thus, his approach to disengage and isolate the United States might shatter the delicate international equilibrium. A balance, which reckless corporate behavior has weakened for decades. The heart of conflicts, wars and bloodshed. I do not understand why he does not see that foreign relations help his own investments in overseas. So, he does not know ‘why are things as they are’ in the world.  That means he would not know what to do in the world. Then, he should not hold the office of the US president. The independents want to engage the world. Thus, they worry about his imminent disengagement and isolationism. Seclusion that risks potent abuse of the nuclear weapons’ code.

The other display of Trump. What science says about climate change is important to independents. When, Mr. Trump said climate change is a hoax, or an invention by the Chinese; it breaks my heart. My homeland, Ogoni suffers from the worst petroleum impacts on the Planet Earth. Many independents I relate to think that his orientation to prepare him as the next Commander-in-Chief might take more than four years.  For true independents, the stakes are too high, for now, and the future. Trump scares independents.

The Soft Underbelly Of A Nation