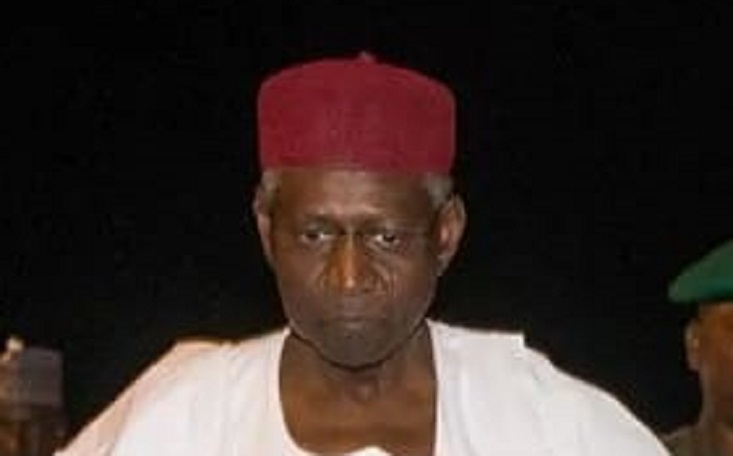 They had been fined a record $5.2bn (£4bn) by the Nigerian Communications Commission but in June the two sides settled on a lower amount of $1.7bn.

A Nigerian online media reported that President Muhammad Buhari received concrete evidence that his Chief of Staff (CoS), Abba Kyari, took N500m from operators of MTN to help the telecommunications giant mitigate the fine imposed on it by the federal government.

SaharaReporters say the evidence was presented to President Buhari several times including during the Sallah holiday.

The mind-boggling revelation is the latest in the mounting allegations of corruption involving members of the top echelon of President Buhari’s administration.

But MTN said in a statement there had been allegations that a top official in the Nigerian presidency took a payment towards reducing the fine.

In June, MTN agreed to pay a reduced fine of 330 billion in a settlement with the Nigerian government and said the fine will be paid by MTN Nigeria over three years.

The mind-boggling revelation is the latest in the mounting allegations of corruption involving members of the top echelon of President Buhari’s administration.

Confronted with the evidence, the CoS reportedly claimed he was helping the All Progressives Congress party raise funds for the gubernatorial election in Bayelsa State, to which the president is said to have asked him if he was the party chairman, but did not relieve him of his post.

The Chief of Staff has previously revealed several corrupt actions.

They include taking money from Jide Omokore, a shady businessman who was massively involved in corruption in the oil sector in the preceding administration.

Following acceptance of the money, Mr. Kyari [pictured above] reportedly took Mr. Omokore twice to meet President Buhari to enable the businessman to make a promise to refund some of the funds.  Omokore promised to refund N500 million, Saahareporters said.

When Omokore was eventually arrested by the Economic and Financial Crimes Commission (EFCC), the CoS reportedly told President Buhari that it was the EFCC chair, Ibrahim Magu, who had bungled progress concerning Omokore.

According to SaharaReporters, Mr. Kyari wants to remove Magu from the anti-graft body in favor of a candidate who is more amenable to his wishes.

On his part, Omokore is also known to have bribed the judge handling the case with $2million.  He was released on bail without leaving the court premises.

Other members of President Buhari’s inner circle have been exposed as engaging in serious cases of corruption but the President has not acted on their cases, either.

In some instances, they reportedly got members of President Buhari’s office to absolve them of any “wrongdoing”.