N/Korea Bows To Pressure, Ready For Talks Over Nuclear Tests 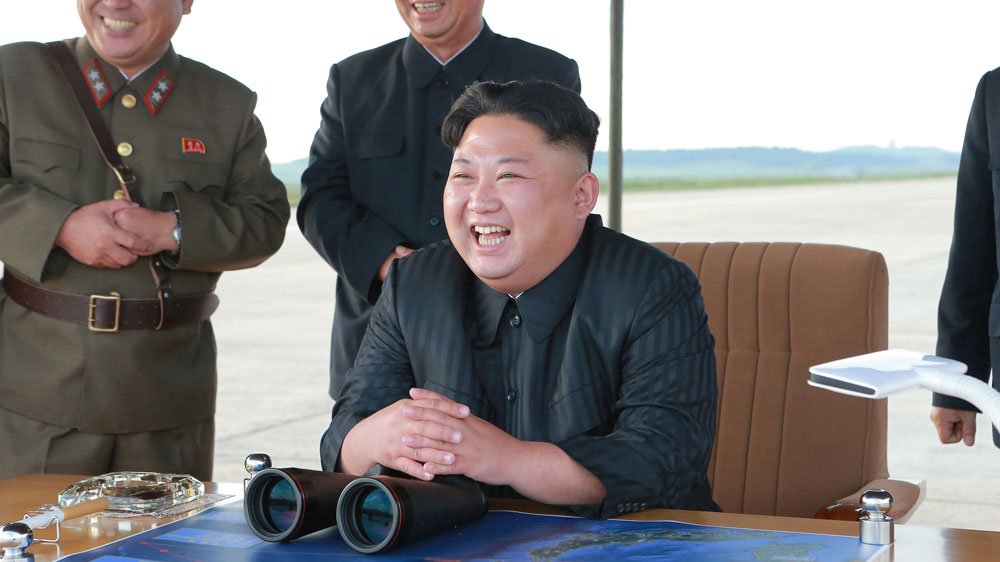 North Korea seems to be listening to voice of reason, as it has announced on Sunday it will be sending a five-member delegation for talks with South Korea.

This should be the first formal high-level talks between both the North and South Korea, in more than two years.

The discussion is expected to be on the upcoming Winter Olympics in South Korea and other issues including nuclear threats on the Peninsula.

It should be noted that the Olympic Games is scheduled for Pyeongchang, and will start on Feb. 9.

The North Korea delegation is being led by veteran negotiator Ri Son-gwon, who chairs the Committee for the Peaceful Reunification of Korea, a state agency in charge of inter-Korean affairs, South Korea’s Yonhap News Agency reported.

On Saturday South Korea said it will send its own five-member delegation, led by unification minister Cho Myoung-gyon.

“We believe that the South and North have finalised the organisation of their delegations in a balanced way,” a South Korean official told Yonhap.

Ri has led North Korea’s delegation in cross-border military talks since 2006. He is considered the “right-hand man” of the Central Committee of the Workers’ Party’s Chairman Kim Young-chol.

Kim is known to have orchestrated the 2010 torpedo attack on a South Korean Navy ship that killed 46 sailors, Yonhap reported.

North and South Korea agreed Friday to hold talks in the DMZ village of Panmunjom.

South Korean Sports Minister Do Jong-hwan said last week the dialogue could be the olive branch that ushers in a new era of peace and prosperity in the Korean Peninsula after a year of threats and nuclear and missile tests by the rogue regime.

North Korean dictator Kim Jong Un, in his New Year’s Day address, said he “sincerely” hoped the Winter Olympics “will be a success” and added he’s willing to send a delegation.

Figure skating pair Ryom Tae Ok and Kim Ju Sik are the only North Korean athletes who have qualified.

It is believed that after the discussion/meeting, it may douse the tension of nuclear threats on the peninsula.