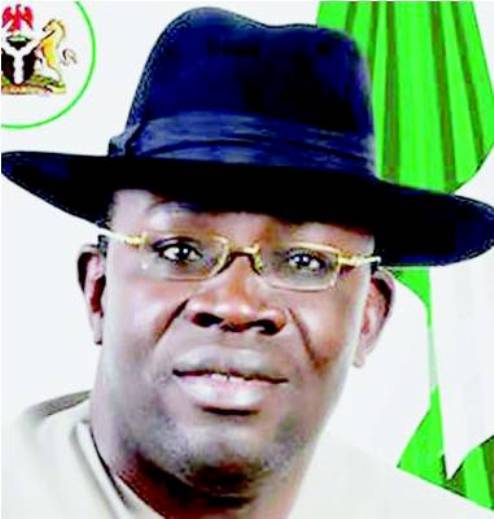 The Bayelsa State Government has called on its citizens to see obtaining the National Identity Card as necessity and their basic right as citizens.

The government also expressed concern over their apathy to the collection of the card.

The Bayelsa State Commissioner for Information and Orientation, Daniel Iworiso-Markson, made the call on Tuesday in Yenagoa, when he received in his office the management of the National Identity Management Commission {NIMC} in the state.

He expressed shock that out of the 30 million Nigerians registered so far, only about 200,000 are from Bayelsa, a figure he described as very disturbing. ‎

While blaming the development partly on the inadequate public enlightenment Iworiso-Markson charged the commission to increase its sensitization programmes to enable more Bayelsans, especially those who have not registered to be abreast of the importance of the identity card.

The Commissioner emphasised that was is a great civic responsibility, pledging the support of the state government to the commission to assist them carry out aggressive campaign.

“I commend your efforts so far but a lot of work still needs to be done. I am surprised and in fact shocked by the figures you have just reeled out and this is not good at all. This government of His Excellency, Hon. Henry Seriake Dickson is interested in the scheme and we will collaborate with you.

“We will do all we can to ensure our people register and see how we can get to increase the number even to something close to a million before the end of the year”, he said.

According to him in view of the terrain of the state, deliberate effort must be made to ensure that public enlightenment programmes reach rural dwellers in far flung communities, pointing out that the state is in need of the scheme more than any other state in view of its developmental plan.

The Bayelsa Government mouthpiece maintained that for the exercise to get the desired result in the state, the commission must work in synergy with various traditional and community leaders.

In his remarks earlier, the State Coordinator of the NIMC, Ibiba Bob-Manuel, told the commissioner of the support the scheme has received from the government since its commencement in the state.

Bob-Manuel who congratulated the Commissioner on his recent appointment expressed optimism that the commission will benefit more in its awareness campaigns when the community radio in each of the three senatorial zone as proposed by the government becomes fully operational.

The NIMC State Cordinator who said it is in the interest of citizens to register, highlighted the disadvantages of not registering to include; denial from getting International Passport, Drivers License, scholarship among others.