The Nigerian Navy intercepted a transport vessel, `Av Agamba’ with no fewer than 183 Nigerians and 41 illegal migrants. 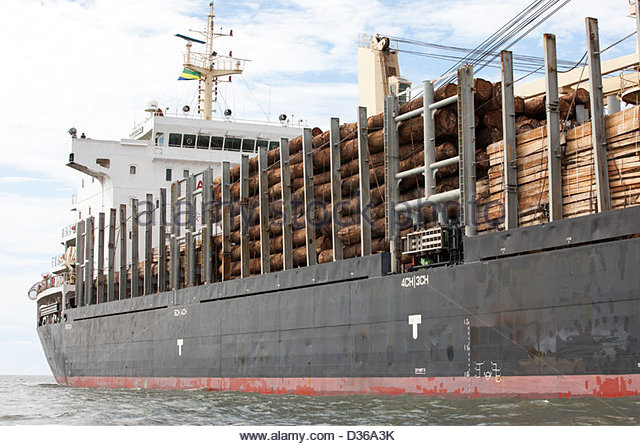 The Eastern Naval Command of the Nigerian Navy said, on Thursday, in Calabar, Cross River State, that it had intercepted a transport vessel, `Av Agamba’ with no fewer than 183 Nigerians and 41 illegal migrants.

Rear Admiral Atiku Abdulkadir, Flag Officer Commanding (FOC) of the command, who made the disclosure while addressing journalists in Calabar, said that the ship was intercepted at the shoreline on its arrival from Gabon.

Abdulkadir explained that the ship was, however, allowed to berth at the jetty because a majority of the passengers were Nigerians.

He added that the Federal Government had placed a ban, restricting the dumping of illegal immigrants in Nigerian ports.

The flag commanding officer said that out of the 183 Nigerians, 93 were children, adding that 83 of the children and majority of the adults had no travelling passport, but came into the country with `emergency travel certificates.’

Abdulkadir said that the Navy would confirm whether the children were brought into Nigeria illegally, adding that there was the need to profile them and trace their origin.

“We also have 41 foreigners on board this ship, out of which four are from the Central African region while others are from West African.

“Over 35 of them again are with emergency travel certificates and no passport. We are trying to work with the Nigeria Immigration Service (NIS) to re-assure ourselves that they are not of any dangerous character.

“It is a big concern to us that people are coming into this country without proper travel documents.

“Now that there is Lassa Fever and other health challenges, we also want to ensure that those that are here are of no health threat to the people around.”

Abdulkadir said that the police and the Department of State Security at the jetty would check the Nigerians on the ship to ensure that they pose no threat to the security of the nation.

“We will hand the foreigners over to the Nigeria immigration service for proper check. Anyone found with illegal travel document would be sent back to Gabon.

“We are concerned about security; we want to ensure that the proper thing is done and we cannot afford to allow illegal immigrants into this country.”