At last, after over a week of incarceration, the Director General (DG) of National Broadcasting Commission (NBC), Emeka Mba, has been released. 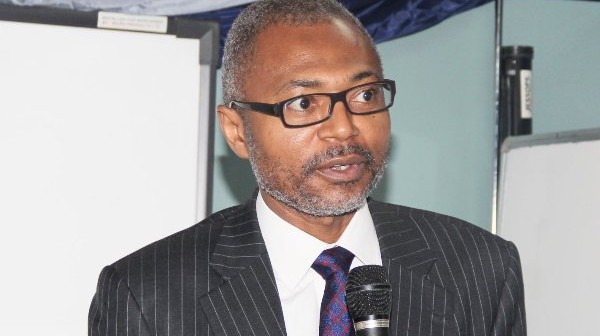 At last, after over a week of being incarcerated, the Director General (DG) of National Broadcasting Commission (NBC), Emeka Mba, has been released.

Mba was arrested on Monday, January 11, by officials of the Economic and Financial Crimes Commission (EFCC), and whisked away after they stormed the headquarters of the NBC and seized computers and files in the Finance and Account Unit of NBC.

Among others, staff members of the Account Unit were also arrested. However during the late hours of Monday, he was released by the EFCC.

Igwe Gabosky, CEO of G-Media shared a message in the early hours of today on Whatsapp announcing his release.

The message read thus: “Breaking News: With great pleasure I inform you that Emeka Mba has been released by the EFCC.

“I thank all that were willing to stake their names and money including messers Fidelis Duker, Tajudeen Adepetu, Charles Novia, Barr. Norbert Ajaegbu, Igwe Gabosky, Sola Fajobi, Ossy Affason among a host of others too numerous to mention’.”

The message was signed by movie maker, Madu Chikwendu.

Shine a light on the gaps – by Ngozi Okonjo-Iweala