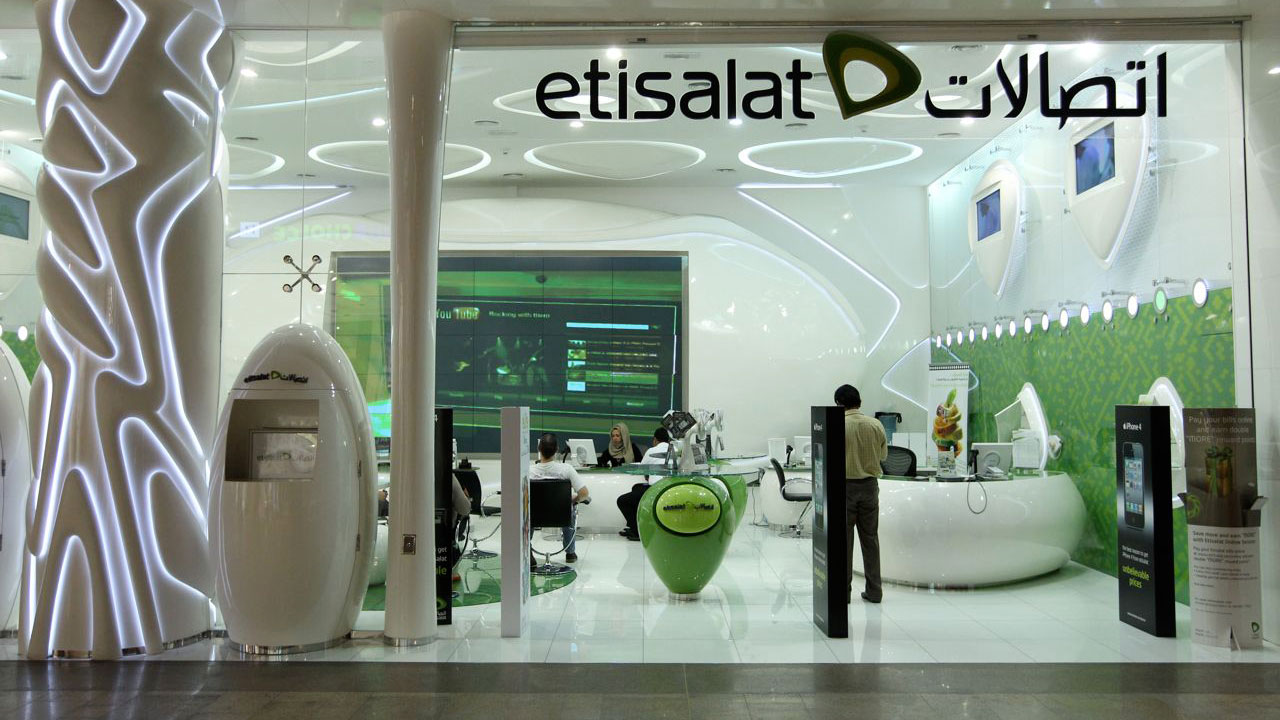 As a young branch manager of a commercial bank some 12 years ago, I had to rely on the knowledge I garnered from my basic lending training to cancel the disbursement of an approved loan facility granted to one of the biggest customers of my branch.

The managing director of the company was shocked when he learnt that they couldn’t access the approved loan facility after complete documentation as specified in the executed offer letter.

The company reported me to my head office but I was rather commended for preventing a potential bad loan.

The nemesis of the company started when the new managing director, upon resumption wrote to all banks where the company had bank accounts describing the former management of the company in less than salutary terms.

He requested that his company’s accounts be frozen pending his completion of audit, take over and an advice of new signatories to the accounts.

Subsequently, I gathered from the media that some shareholders of the company had been threatening to pull out and form their own company following the lopsided distribution of management positions and allocation of fringe benefits.

Some systemically important but apparently patient shareholders who were yet to agitate made it clear that they would only remain in the company if the holders 25% of the company’s shares didn’t leave.

That was the red flag to me and I needed to act before the problem started.

The current turnovers or financials of the company didn’t matter to me as I was rather bothered about the risk of continued existence of the company and its capacity to repay the bank’s loan as a fragmented entity.

When the loan was approved, we never envisaged a divided company.

Surely, the repayments of the loan facility would be affected as a weakened company would not have the strength or the capabilities, capacity and potentials of the company we analyzed, liked and offered the loan.

You can now see the great harm the current agitation by Igbo shareholders are causing Nigeria.

The threat by the Niger Delta and the Middle Belt to pull out of Nigeria if Biafra goes is also a worry to the Nigeria’s current and future creditors.

How can the approved foreign loans be repaid by a Nigeria without Niger Delta’s oil money?

Only a reckless foreign lender would disburse a dime of the previously approved loans or would allow further drawdown of existing facilities if the Biafra agitation continues.

The not-yet-highlighted implication of Igbo Quit Notice issued by Arewa Youths is that all foreign investors were also warned that they too might be expelled from the north and their immovable investments confiscated if they are adjudged at any time to behave like Igbos in future.

Buhari cracks stubborn projects; and it’s just the beginning ~ by…

Many politicians in government don’t have lenders’ training and are yet to realize the pernicious effects of the various agitations in country to the proposed N1.67trillion foreign borrowing out of the N2.4trillion total borrowing to finance 2016 budget deficit.

To be particularly affected would be the foreign loans for infrastructural development which repayments would be for over 5-25 years.

Fulfilling disbursement requirements is immaterial as lender would keep raising the bar as they assess the borrower’s unmitigated risks.

A frank foreign lender must ask: “which of the entities breaking out of Nigeria would repay my long term loan facility?”

Either out of fear of victimization or conspiratorial mischief, the experts in and out of government have failed to point out these potent dangers to the politicians in government.

The above analysis is the reason in chief why foreign investors who had before now executed final investment documents with Nigerian private companies have suspended the their investment decisions for the time being.

The investors are no longer sure of the security of their investment especially the assured sources of recoupment of their capital and dividends.

The saddest part is that many Nigerians have started moving their investments to more secure locations or jurisdictions offshore.

Just imagine the lame excuse Etisalat owners used to leave the Nigeria after cashing out and leaving Nigerian banks and economy with a pregnancy of $1.2billion unpaid loans.

They left because they are not sure of the long term business prospects of Nigeria.

The federal government of Nigeria should do all it can to negotiate with all warring or agitating parties in Nigeria and come up with a more state country that can engender the trust and confidence of but local and foreign investors alike.

Not quickly settling secession agitations before approaching foreign lenders is like frying akara at a filing station and expecting sane customers to come and buy.

Even the Governor of Borno state, being a former banker, knows that no lender would risk lending for any infrastructural project or factory in his state. He can only ask for aids and grants until Boko Haram stops asking for an Islamic caliphate.

Lenders wouldn’t even buy petrol from that gas station.

Very experienced lenders of money and economists in Nigeria should please speak up.

We are all men of God — By Tochukwu Ezukanma