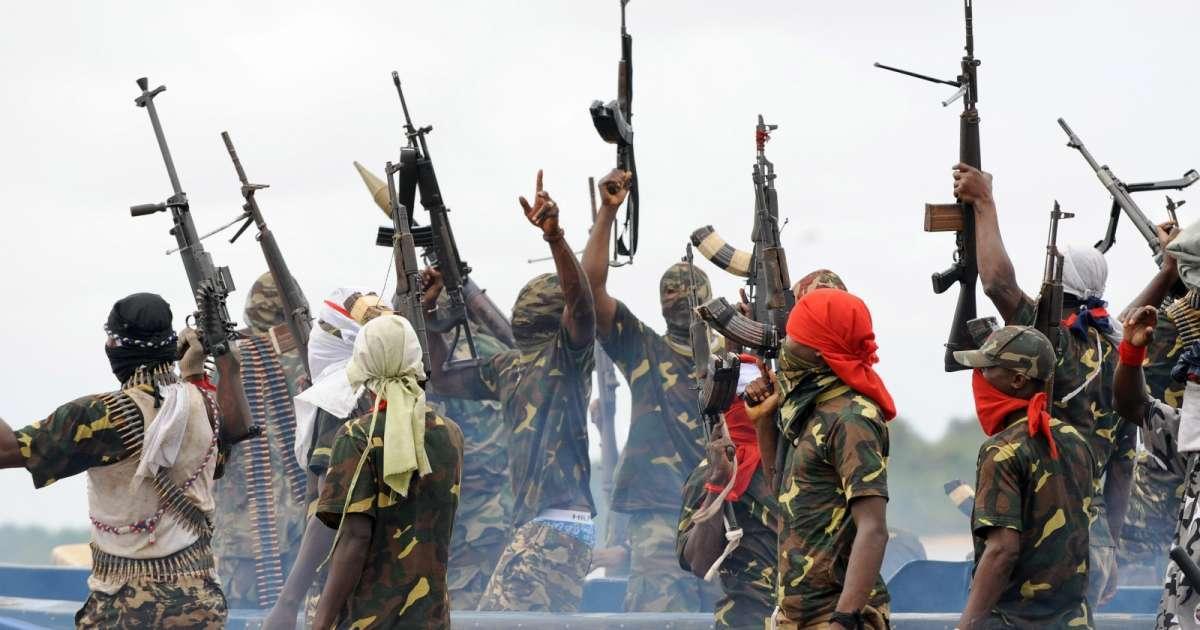 The Joint Military Force deployed to the region has confirmed the killing of a soldier and a civilian by militants in Bayelsa state, Niger Delta.

The confirmation of the deaths came on Friday.

According to information available to Elombah.com, however, revealed that a couple of Nigerian soldiers operating in the Niger Delta area were gruesomely murdered in an ambush by  the suspected militants.

The gunmen, suspected to be militants, reportedly laid ambush for the soldiers along the waterways of Letugbene, Ekeremor Local Government Area of the state.

The militants overpowered the soldiers, took them to the creek and shot them dead.

Meanwhile, security sources have confirmed that a team of soldiers returning from Letugbene community on Monday became victims of an ambush laid by armed youths believed to be militants.

Maj. Ibrahim Abdullahi, Spokesman of the Joint Force, told the News Agency of Nigeria (NAN) in Yenagoa the story that four soldiers were killed is incorrect.

He said the attack on troops on Aug. 28, took place at Letugbene community in Ekeremor Local Government Area of Bayelsa.

“This is to put to rest exaggerated speculations on an incident involving our troops and suspected militants on Monday, 28th August, 2017 around 200 hrs near Letugbene community in Ekeremor Local Government Area of Bayelsa.

“During the fire-fight, one gallant soldier and a civilian staff attached to the military houseboat paid the supreme price for defending fatherland as against reports of four soldiers killed.

“A rescue team supported by gunboats was immediately dispatched to the area and they were able to locate and support two other soldiers who engaged the militants,” he said

Abdullahi said that a manhunt had been launched to fish out the perpetrators of the act some of whom fled into neighbouring communities.

He said that the on-going operation was within the rules of military engagement in line with best practices, assuring that innocent residents had nothing to fear.

“Operation Delta Safe and indeed the Nigerian Military do not carry out reprisal attacks on innocent citizens as alleged in some quarters.

“Members of the public especially those resident in areas where operations are being conducted are hereby advised to go about their normal lawful duties at this time of sallah break and celebration.