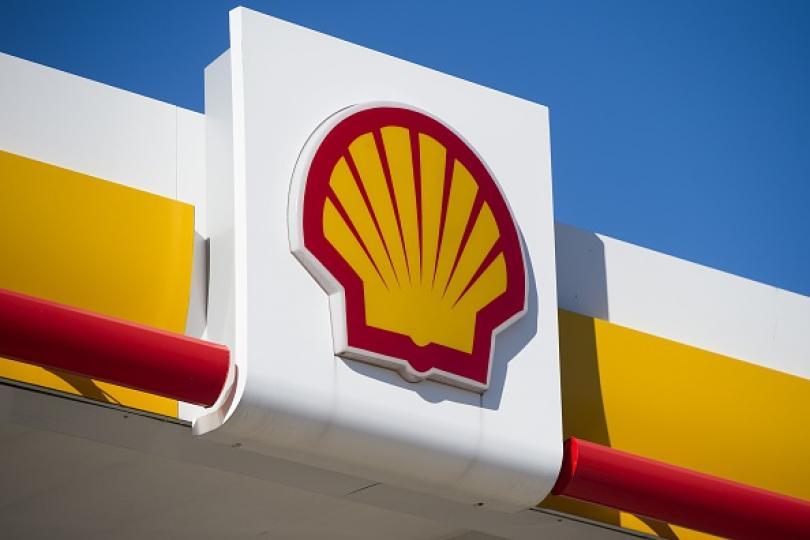 The company which said it had spent millions of Naira on human and infrastructure development in area decried the occupation of its facilities.

Mr Joe Obari, the spokesman of SPDC, said in a statement issued in Port Harcourt on Saturday that the occupation of the flow station an gas plant was illegal.

The News Agency of Nigeria (NAN) reports that some protesting youths on Friday shut the facility over claims of neglect, demanding that the company’s licence be revoked and re-awarded to an indigenous oil firm.

Obari described the development as worrisome, saying that the company and its partners had spent millions on human and infrastructure programmes in the communities.

“SPDC’s commitment to the welfare of host communities in the Niger Delta remains unshaken and, as such, decries the illegal occupation of Belema flow station and gas plant.

“The company has implemented a Global Memorandum of Understanding (GMoU) in the area that led to a wide variety of social investment projects including university scholarships award in the communities,” he said.

Obari said that the Rivers Government, after mediating in a disagreement in the community, created the Kula Project Implementation and Monitoring Committee (PIMC) in 2012.

He explained that the PIMC served as an interim platform for the delivery of social investment initiatives and programmes worth N262 million in a Soku-San Berth project.

According to him, these projects are separate from the GMoU projects initiated by communities using funds provided by the SPDCJV.

“However, a GMoU was eventually signed in 2014 for the Kula Cluster, but has yet to be implemented due to continuing intra-community disagreement.

“As at 2015, there were a total of 11 court cases involving different groups with SPDC as a co-defendant in all of them.

“Sadly, these suits and disputes have rendered it impossible to implement more development projects planned for the affected communities.

“SPDC has continued to implement its social investment programmes in the communities despite divesting its equity in OML 24 in Kula and Belema communities,” he said.

Obari said that the company had already spent N352 million on schools, sanitation, electricity, walkways and health outreach programmes in the communities.

He said that more than N600 million had been set aside to drive SPDC development initiatives in Kula, Belema, Offoinama and Boro Communities in Akuku Toru Local Government Area.

He said that the company had informed the authorities of the illegal occupation and was working toward a resolution and resumption of safe operations in the area. (NAN)

I Feel Better, I’ve Learnt To My Obey Doctors — Buhari