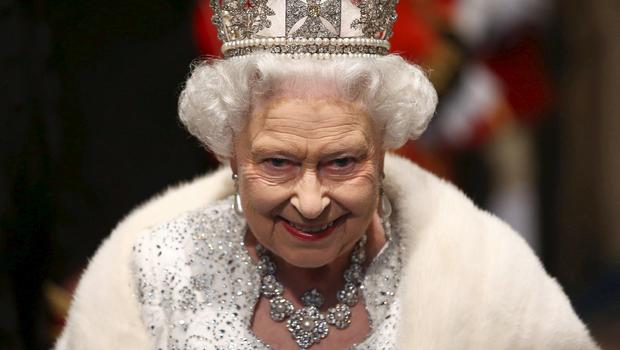 The criminal merging of Moslems of the North and Christians of the south by the BRITISH is the bane of the contraption called NIGER-AREA. This a joke taken too far by the British. How can you merge FUEL and WATER? How can you merge radical islam with peaceful christianity? How can you merge a religion that their most holy book calls all those who do not share or practice their religion INFIDELS who most be killed at the slightest provocation with Christianity that says “follow peace with all men”?

There are no year southerners are not massacred in the north at the slightest provocation and severally even unprovoked and surprisingly their leaders hardly condemn the act rather they keep mute as if cows and rams have again been sacrificed to their gods. Starting from 1945 till date there have never been any record that those who maimed these Southerners was arrested by the police, prosecuted and imprisoned, go and check the records, are they invincible? And since the state does not effect arrest, they have been emboldened and it continues year to year.

Any wonder the millions of life that have been lost since the almagamation, the killings first started in 1945, 1953 and continued till

date. Britain should have known better because i can not really farthom the

wisdom that informed this decision. This should have been avoided, the

has consummed and will continue to consumme unless Her majesty intervens now.

people over to extreme Islam that refused her religion? Why did Her majesty hand over

her would be NATURAL ALLY over to their enemy? Its just like merging Britain

with present day Agfanistan can they work? It does appear to me that those

the other as the experiment can never work and if it has not worked in this over one hundred years it will never work, mark my word. I have stayed in NIGERIA as expertrate worker and carried out lot of studies and discovered the the tribes hate themselves so much and funny enough greater percentage of Nigerians does not know the real root of the problems. The islamic North wants to be in power always and put the rest under

subjugation.There is no sense of belonging, patrotism or spirit of selflessness (that this BIG HOUSE is our own lets grow it to the benefit of the entire family and the coming generation) and this is what is breeding the high rate of CORRUPTION that its magnitude is not yet found anywhere in the world. Any elite that rides into power wants to grab and steal as much of the common wealth as possible since the resources does not come from their region and surprisingly with the tacit support of his people. The primitive acquisition hundreds of Billions of Dollars by former military head of state Gen. Sani Abacha and starshed in foreign banks is a case at hand and this was exposed because ABACHA DIED and obasanjo whom he kept in prison for years on trumped up charges saw an opportunity to get back at him. Assumming he was alive would anybody have known what he stole? What of the other rulers that are still alive and their ministers/ do we know what they stole?

re-invest there neither do they build houses, hotels, factory etc in the

country even though they mouth it, given vent that Nigeria is just in name and a mere

geographical expression. In contrast i observed that southerners have trillions

of investment scattered all over the North and south. Nations emerge organically, let

pieces as its seating on a time bomb and kegs of gun powder. Its just a matter of time.