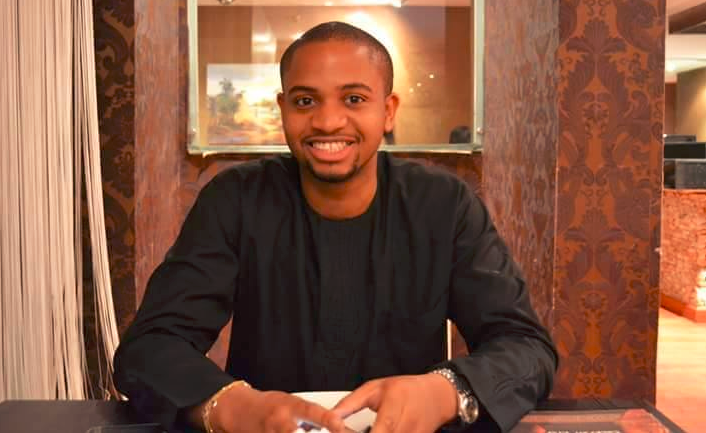 He is the youngest commissioner and public servant at his level in Nigeria. Okoye brings tenure as a senior member of the investment banking division at Afrinvest (West Africa) Limited where he was instrumental in executing numerous capital raising and financial advisory transactions to his new position.

Though enjoying an illustrious secure private sector career, he quit, heeding a personal call to serve.

He pitched himself to economic teams of his state government with little initial success.

All this paved the way for his current appointment and tenure as Commissioner.

He manages the most critical of ministries in a state with great potential to be a manufacturing behemoth for Nigeria.

His role involves him running the day-to-day activities of the Ministry of Economic Planning and Budget.

In addition, he has operational and strategic oversight over Anambra State Investment Promotion & Protection Agency.

Under his tutelage, 10,000 jobs have been created in Anambra as a result of investment inflows into key sectors of Anambra’s economy such as Agriculture, Trade & Commerce and Manufacturing.

He has been nominated by the Vice President of Nigeria to serve as a Member & South East Geopolitical Zone Representative of the National Economic Council Retreat Implementation Monitoring Committee.

He Led investment promotion teams that facilitated the successful launch of numerous Public-Private-Partnership projects in the State.

He has also introduced monthly performance reviews to monitor the State’s internally generated revenues (IGRs), monitoring state wide initiatives that led to the increase of IGRs from N600m/month to approximately N1.3bn/month in 12 months.

He is truly deserving of the topmost honour of Africa’s most prestigious prize for talented, hardworking, high-achieving youth.