Nnamdi Kanu: An open letter to IPOB – by Mazi Odera 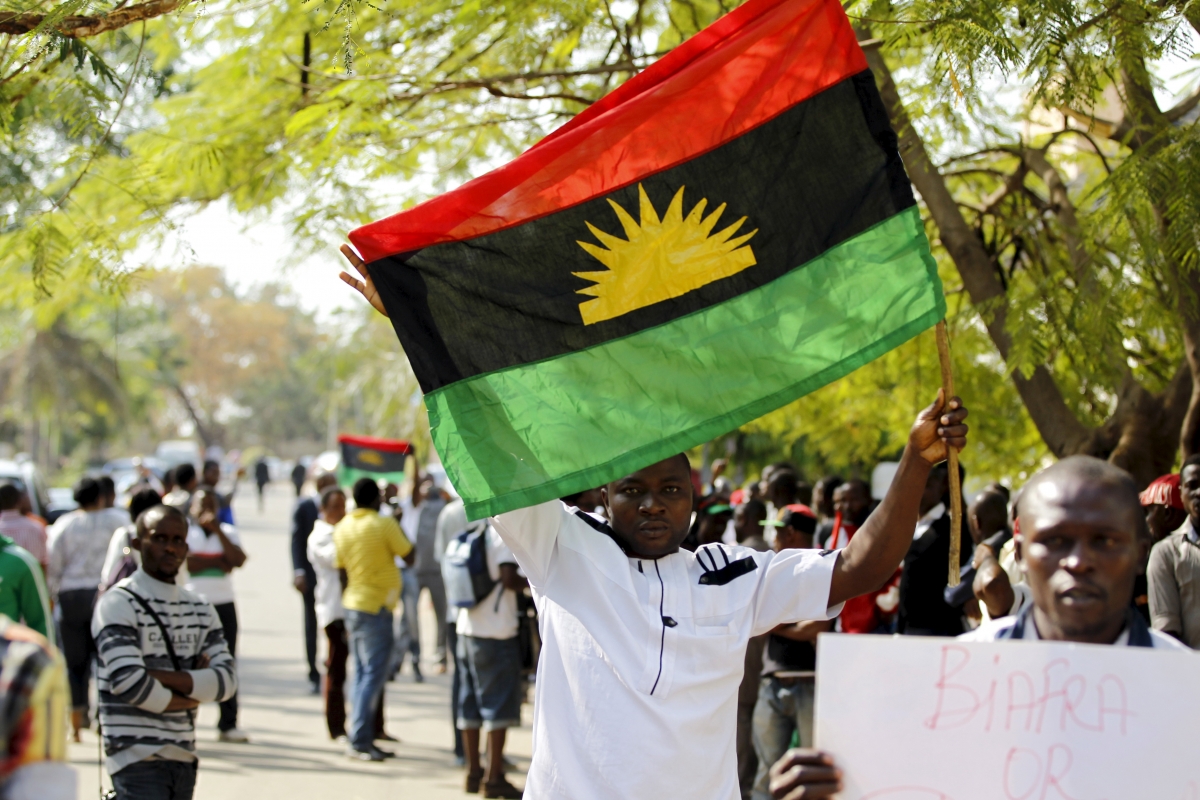 “You will be asking why Kabiru Sokoto who slaughtered entire generation of Ndi Igbo is walking free and Nnamdi Kanu, whose crime was his oral expose, is in prison”

Dear brothers, with a heart filled with concern I come to you.

I know the angst in your mind, I also know you will be asking why Kabiru Sokoto who slaughtered entire generation of Ndi Igbo is walking free and Nnamdi Kanu, whose crime was his oral expose, is in prison , but let me tell us.

The best way to fight a war you have no control over is to ask God to take control.

If they catch you protesting on the road, they may find it justified enough to unleash death on you or worse .

If you chant War Song in anger, it is your blood that will soak the ground and there is nothing anybody can do to bring back the dead.

Nnamdi Kanu knew exactly what he was facing when he embarked on such mission, I do not think it includes allowing his brothers to be used as shooting target.

It’s great news that IPOB adopted same strategy of nonviolence, so I will still appeal that we take a chill pill and watch.

After all Nelson Mandela was imprisoned for 27 years without hope of parole, but not only was he set free, but with Honors.

I have heard about Army that created Operation Python, but Python can only swallow animals that went to her jungle.

But when all the animals stayed away and allow Python to eat her tail or sand ,you will see that no animal will come to striking distance of the python.

Nigeria may be unfair to us, but God is fair and if God can set Joseph free from prison and make him the Prime Minister, I do not think that human conspiracy will change God’s program.

Just hold unto God and let’s see where he will take us to and how fast or how safe.