NNPC Moves To Secure Facilities Amidst Threats Of Attacks 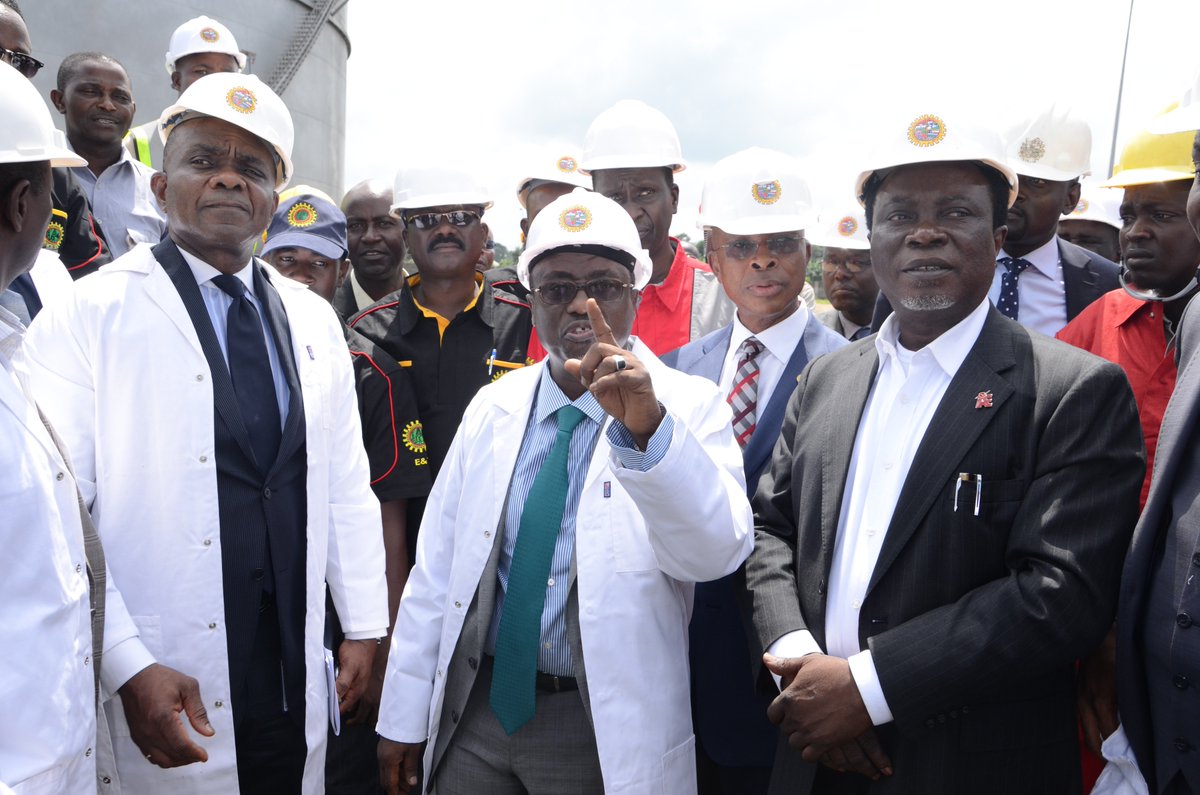 As part of efforts to consolidate on the successes recorded in the steady supply and distribution of petroleum products across the country, the Nigerian National Petroleum Corporation (NNPC) has mapped out strategies to boost security around its depots and pump stations to ensure they remain functional.

Managing Director of the Nigerian Pipeline and Storage Company (NPSC), Mr. Luke Anele, stated this during a bid opening exercise for the selection of firms to provide security services at the company’s depots and pump stations across the country.

Represented by the NPSC’s Executive Director in charge of Pipelines, Mr. Danladi Ahmed, the MD stated that the NPSC was desirous of engaging reputable and competent security firms to safeguard its critical assets to ensure unimpeded operations and efficient service delivery.

“This particular exercise avails us the opportunity to identify competitive offers from companies that are competent and ready to secure our assets such as depots and pump stations at competitive rates.

“The NPSC assets are wide spread nationwide, which means security is important, if you have anything of value, you must provide security to safeguard it,” Mr. Anele stated.

NPSC is a midstream subsidiary of the NNPC in charge of depots and pipelines.

The MD stated that the bid opening was conducted openly in the full glare of representatives of the bidding companies to demonstrate the NNPC’s commitment to transparency and due process in all its activities.

He assured the bidders of a level playing ground that would guarantee the emergence of the best companies among them.

A cross section of participating bidding companies who witnessed the event expressed their satisfaction with the conduct of the exercise, describing the Corporation as a transparent company that operates according to the dictates of best global standards.

Mr. Dozie Tassie who represented Pentagon Securities Ltd, described the bidding process as credible and satisfactory, adding that everybody was given the opportunity to compete fairly.

“NNPC demonstrated that it was committed to global best practices. Now that everybody has given the opportunity to verify that the documents they submitted were not tampered with and the names of participating companies are made known, there won’t be cases of people raising eyebrows when winners emerge because they have witnessed the process and could testify that no company was smuggled in.

“NNPC is doing a fantastic job, it is a step in the right direction,” Mr. Tassie enthused.

While applauding the efforts of the NNPC GMD, Dr. Maikanti Baru, the Managing Director of Goldlight Security Ltd, Chief John Eke, stated that he saw transparency and due process in action during the bidding exercise.

“What I have seen today gladdens my heart.

“There is due process and transparency in place. The GMD and the MD, NPSC and those involved in the entire process deserve commendation.

“In fact, it shows that the NNPC is going places” a highly elated Eke stated.

A total of 34 firms bided for the security services out of the 54 companies that were invited for the jobs through selective tendering.

The public opening of bid is part of the Corporation’s commitment to transparency as a Focused, Accountable, Competitive and transparent organisation, conducting its business with Integrity (FACTI).