Nobody is Imposing me on PDP – Uche Secondus 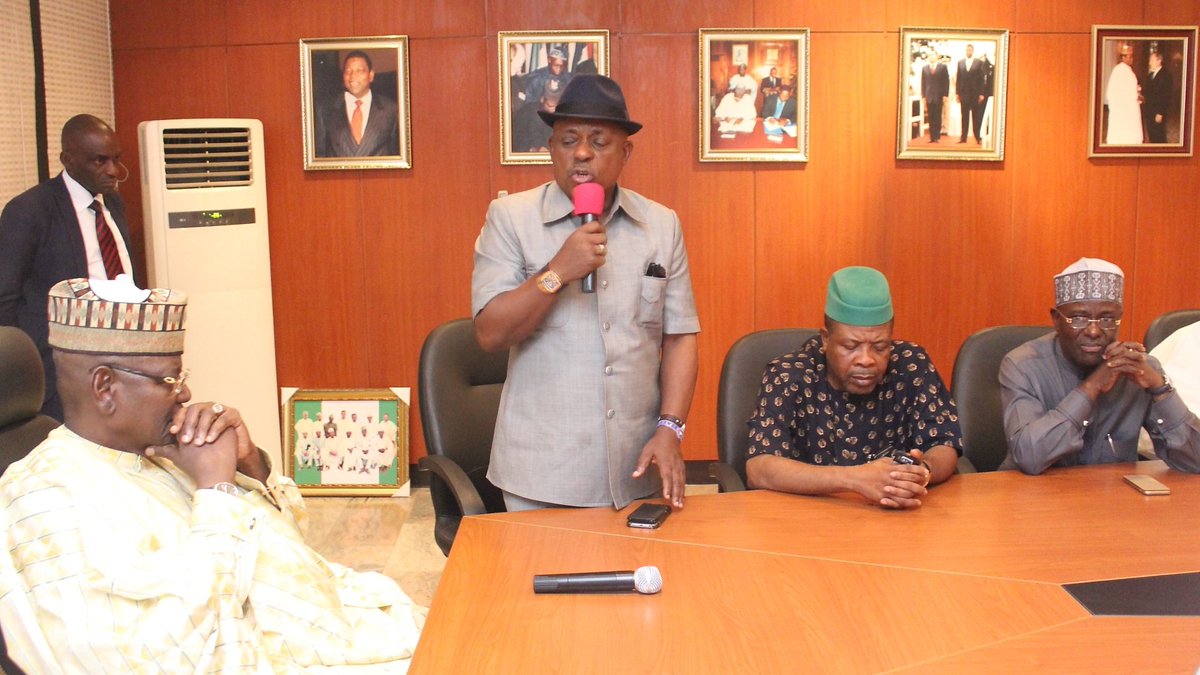 We want to categorically declare that there is no iota of truth in that reports. Our candidacy depends on endorsement and votes of delegates at the forthcoming national convention.

We want Nigerians and members of the party to note that the position of National Chairman was zoned to the Southern region comprising of three zones .Prince Secondus has every legitimate and legal rights to aspire for the office of National Chairman.

We also want to put on records that since launching his ambition,Prince Secondus has been reaching out to delegates across the 36 states ,seeking their votes and presenting his agenda for revival of the party ahead of 2019.

Throughout this period, no member of Board of Trustees has openly endorsed him as SOME have done for some other candidates .We repeat that nobody is imposing anybody. There is no plot to impose Prince Secondus on the PDP.

Just recently, some members of Board of Trustees openly endorsed some aspirants. The Secondus Campaign Organisation did not raise any eyebrow. Rather than waiting for any group endorsements, we have been campaigning day and night across the six zones, selling our redemption messages to PDP delegates.

We urge all aspirants to get ready for the National Convention and stop game of distractions. The delegates assembled will cast their votes for an aspirant of their choice in the full glare of the public. Nobody can impose any aspirant in a free and fair contest.

We also want to affirm that Prince Secondus remains the most qualified for the chairmanship going by his antecedents before and after the crisis that nearly killed the party.He is bold and pushful alongside with his great blueprint to return the PDP to power in 2019.

The forthcoming convention is our great opportunity to complete the redemption started at the Portharcourt mini convention. We must elect real committed party members into the upcoming National Working Committee. In this clarion call, we urge delegates to support Prince Secondus ,the man of undilluted loyalty ,unflinching determination for PDP revival and unparralled qualification for PDP leadership.

We Must Build Prosperity For Our People Within ECOWAS, African Union – VP Osinbajo