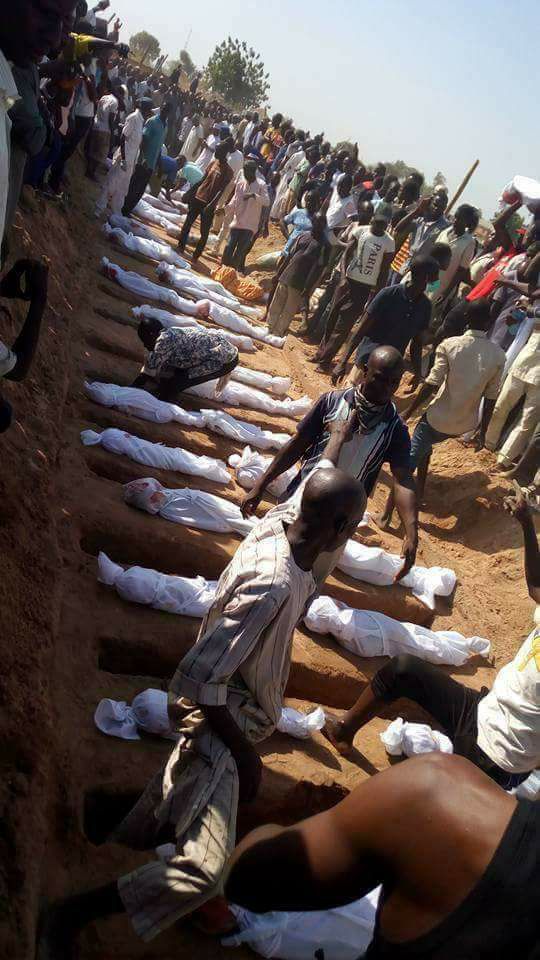 …We refuse to be made slaves in our land

The National President of Bachama People under the auspices of Pene Da Bwatiye today through a Press statement signed by Prince Hezron Fada and issued to Journalist in Yola demands the Suspension of “Sultan of sokoto, the Emir of Kano and the Lamido of Adamawa for their perfidious role in the wanton” killings of innocent people in Numan.

Their statement is calling on the Federal government to removed the major Fulani rulers for using the commissioning of the pulaku Radio to unleash their foreign Dogs of war on the Bachama people.

“The statement made by the Emir of Kano on behalf of the sultan of Sokoto on the invitation of the Lamido of Adamawa was the launching pad for the terror unleashed on our people.

“These Traditional rulers are not above the law, the government should suspend them and investigate the role they played In the invasion of our land by the killer herdsmen.” The statement reads

The statement continue to read that the perennial conflicts between herdsmen and farmers have become a plague on the nation and its unity, the herdsmen have become arrogant, audacious and full of impunity having regard to the apparent license they have from the government, to kill at will and to stop these clashes we demand the passage of anti grazing law in Adamawa state.

They also demanded that government should Institute a judicial panel of inquiry and implement to the letter all recommendations made by the panel.

“We demand the immediate sack of the Adamawa State Commissioner for information and strategy, Ahmad Sajoh who aided in propagating falsehood by going on national television to down play the extent of killing and also encourage the dastardly act committed by the Fulani gunmen. It is important to state that the said Ahmad Sajoh clearly supported the carnage given his negative outburst.”

Mr Graphit Kpakai while reading the statement on behalf of the Bwatiye nation said the coordinated attacks resulting to brutal killings, rape and arson by Fulani gunmen and their hired mercenaries with a new twist of the involvement of the Nigerian Air force that provided air cover and conducted air raids on their people is uncalled for.

He reiterated that the Bwatiye people wherever you find them are ever willing to live peacefully with all that come to their domain.

Urging all Bwatiye people to remain law abiding who the known to lived in peace with Fulani herdsmen who are settlers amongst them.

Igbo Culture And Custodians Should Be Respected, First By The Igbos, Others