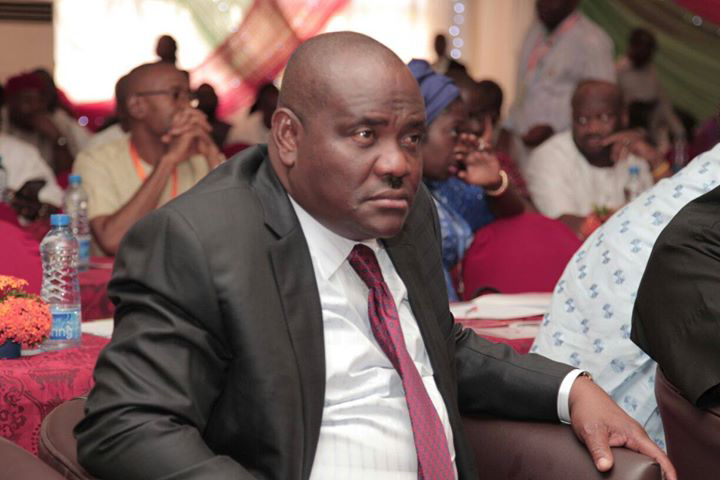 Today’s judgment of the Rivers State Governorship Election Petition Tribunal delivered at Abuja which nullified the so-called election of April 11, 2015 in Rivers State on the grounds that it was not conducted in substantial compliance of the law is a testimony that though evil may appear to prevail temporarily, justice will ultimately prevail on the side of the just.

It unarguably confirms that the judiciary in Nigeria remains the very last hope of the ordinary Nigerian.

Despite the seemingly obvious sacrifice of the distinguished panel of judges to deliver an incontrovertible judgment that agrees with common sense and the general opinion of all those who witnessed the unfathomable dimension of violence and noncompliance with the law and the Constitution of the Federal Republic of Nigeria last April, it is rather surprising that the Peoples Democratic Party in Rivers State has come out to condemn and cast aspersions on the character of the panel of jurists.

The APC believes that such irrational utterances on the part of the PDP are as a result of the shock, frustration and disappointment that the panel of judges of the Rivers State Election Petition Tribunal made themselves unreachable to be compromised by the PDP and Governor Nyesom Wike and demonstrated that despite the malfeasance of a few, the Nigerian judiciary is still made up men of impeccable character who cherish their good name, character and hallowed profession.

The APC is only worried that Nyesom Wike as at yesterday had made uniforms for his followers in preparation to celebrate the ruling of the Supreme Court over PDP matter on the locational jurisdiction of the election petition tribunal.

As a result of this, many questions come to mind one of which is: “Does Nyesom Wike already know the decision of the Supreme Court on his appeal on locational jurisdiction?”

The worry of the APC cannot be adjudged to be out of place because Nyesom Wike prides in his ability and capacity to compromise any living member of the judiciary in Nigeria.

He claims that everyone has a price. But we have also taken notice of his failed attempts to reach out to the incorruptible Chief Justice of Nigeria [CJN] which was a disaster because the CJN is beyond Wike’s compromising influence.

For us in the APC we will continue to believe and trust in the transparency and forthrightness of the members of the Nigerian judiciary as has been exemplified on occasions without number including over the ruling on the Rivers State matter today.

We believe that the antics and machinations of a few persons such as Nyesom Wike are not enough to tarnish the impeccable records of our distinguished men and women of the bench in Nigeria.

To us in the APC, the innuendo, allusion and expressions on the judiciary by Nyesom Wike and the PDP are mere red herring meant to blackmail members at the very apex of the judiciary having woefully failed to monetarily compromise them.

This evil motive by Nyesom Wike and the PDP to blackmail and impugn the hard-earned integrity of the justices of the Supreme Court will surely fail.

Where Is Nnamdi Kanu; is he Eating Anything?