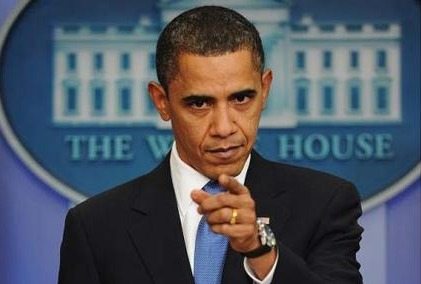 Washington (USA) – US President Barack Obama will deploy up to 300 military personnel to Cameroon for intelligence, surveillance and reconnaissance operations against militant Boko Haram insurgents, he informed Congress on Wednesday.

In a letter released by the White House, Obama said 90 personnel had already been deployed, marking a modest but significant escalation of US involvement in the fight against the Islamic State-allied group.

Washington has largely shied away from engaging its vast military assets to combat Boko Haram, with policymakers wary of fueling militant recruitment or fusing the group’s ties with Middle Eastern Islamists. 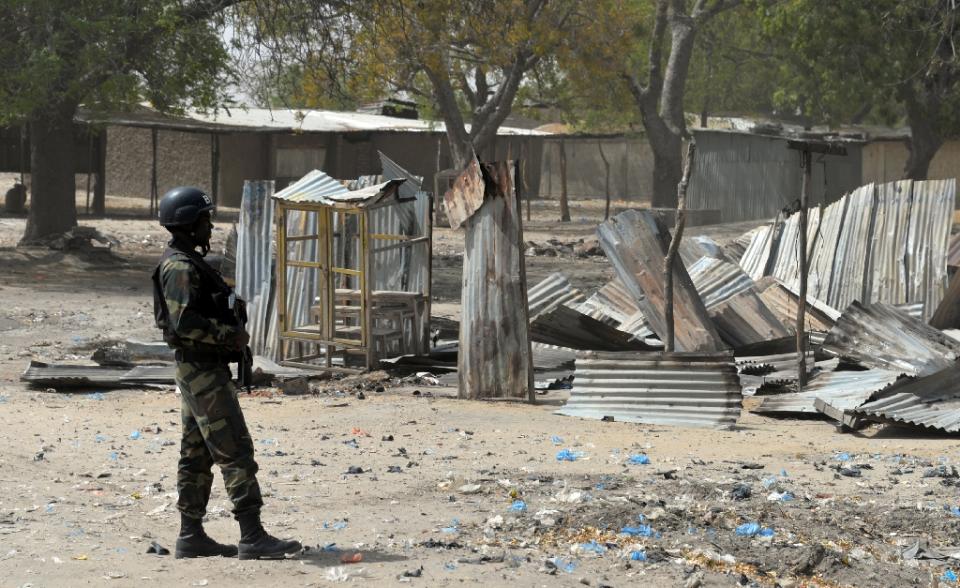 A Cameroonian soldier in the town of Fotokol on the border with Nigeria on February 17, 2015, after clashes Cameroonian troops and Boko Haram insurgents

In making Wednesday’s announcement, the White House was at pains to stress that personnel would not take part in combat operations and would be armed only for self-defense.

The onus, US officials said, would still be on a regional coalition that has tried to keep a once regional Muslim anti-colonial movement from metastasizing into a regional jihadist threat.

“It will be part of a broader regional effort to stop the spread of Boko Haram and other violent extremist organizations in West Africa,” said White House spokesman Josh Earnest.

The mission will last “until their support is no longer needed,” Obama’s letter said.

The White House decision comes as Boko Haram steadily expands operations beyond its traditional base in northern Nigeria.

An uptick in violence is expected in the coming weeks with the end of the rainy season and amid growing resistance to a nascent multi-national joint task force.

Cameroon has been among those coalition countries hit. 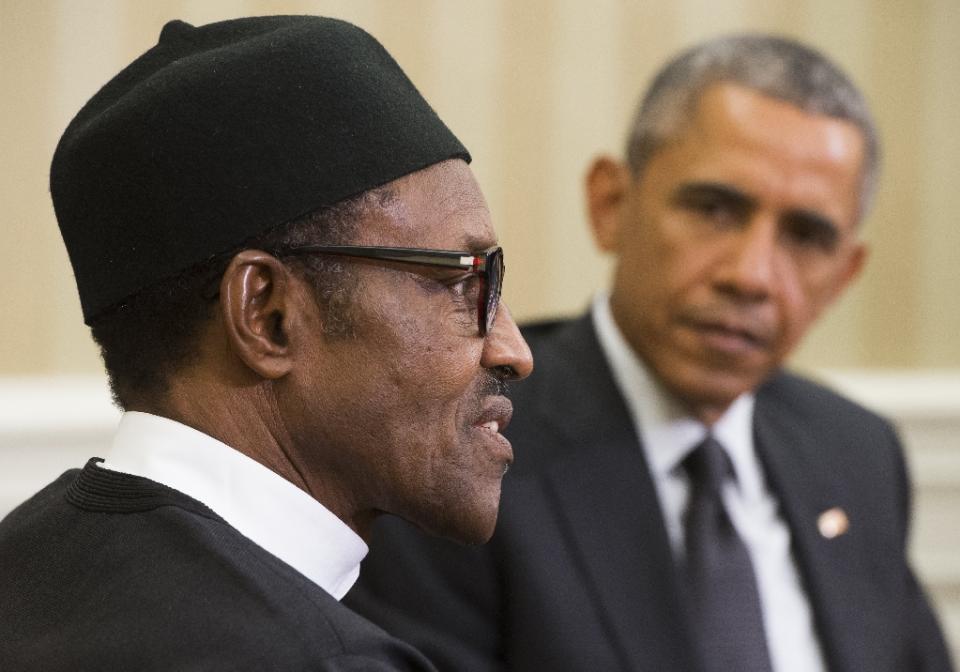 US President Barack Obama meets with Nigerian President Muhammadu Buhari in the Oval Office of the White House in Washington, DC on July 20, 2015 (AFP Photo/Saul Loeb)

Nine people died when one of two suicide bombers detonated a device in a tiny milk and donut restaurant in the village of Kangaleri.

The second suicide bomber killed only herself, a local authority official said.

“Like northern Nigeria, northern Cameroon is predominantly Muslim and it is also a part of the country that has historically been somewhat marginalized,” said John Campbell, a former US ambassador to Nigeria, now with the Council on Foreign Relations.

Both countries are part of a regional coalition that has been fighting the militants.

“We are not talking about a very large force, but I do think that the American appetite for involvement in yet another Muslim civil war in a part of the world that is pretty remote from American concern is surprising.”

It may also come as a surprise in Abuja, where successive Nigerian governments have asked for US assistance in fighting Boko Haram.

Recently elected President Muhammadu Buhari has been feted by the White House, but has not received significant US military support amid concerns about military abuses, including the alleged use of cluster munitions.