A group of loyalist cutting across various sectors of Edo State, Obaseki Mandate Forum (OMF), on Wednesday, obtained nomination forms for the re-election of Godwin Obaseki in Edo state. 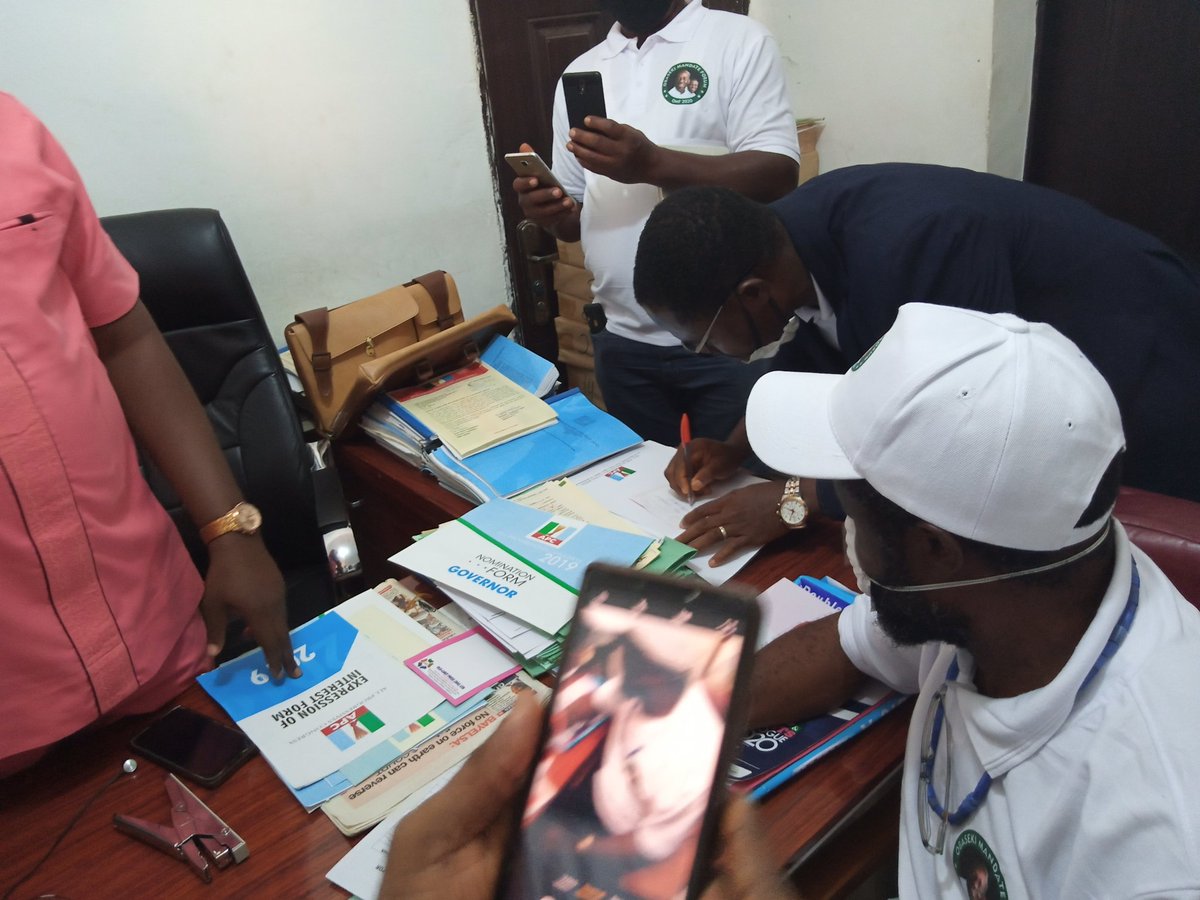 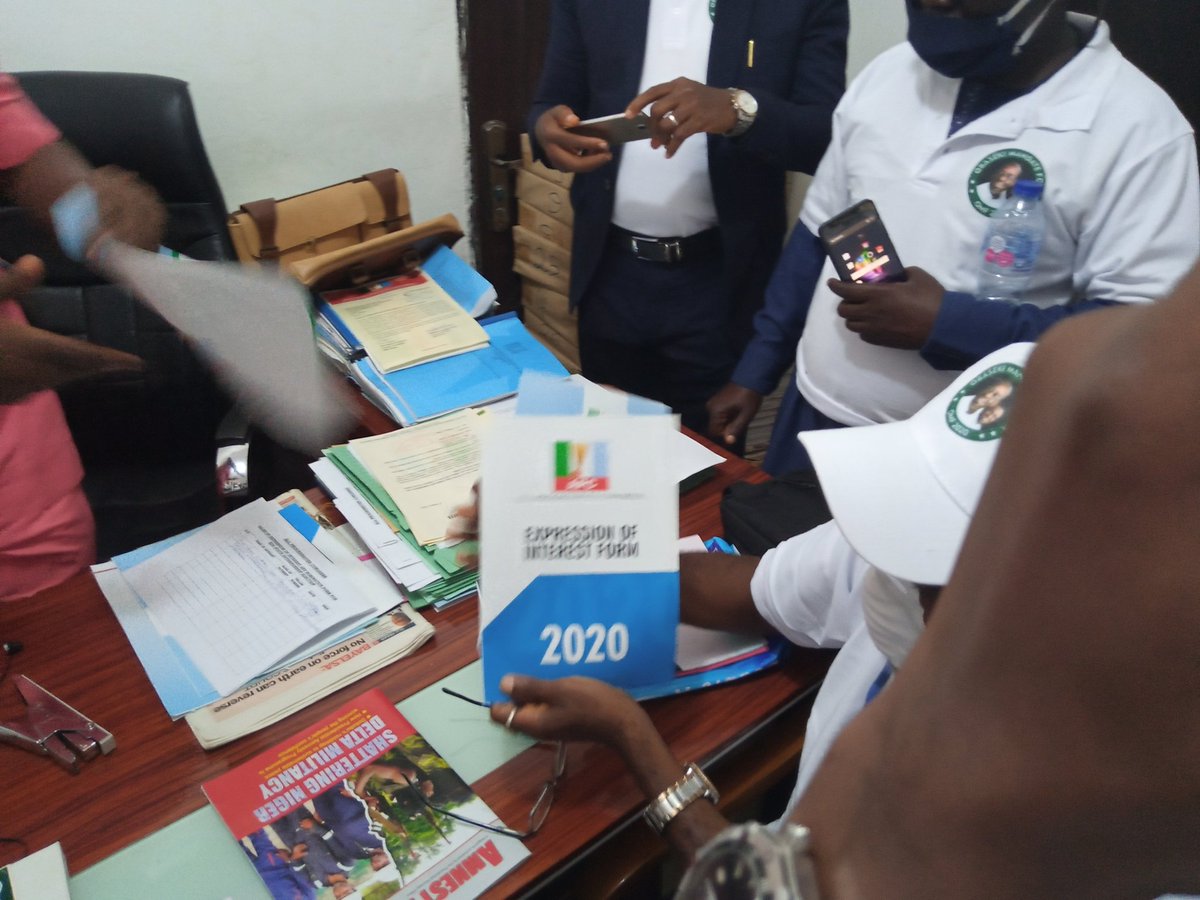 In a key note address, the National Chairman of Obaseki Mandate Forum FCT, Mr. Nathaniel O. Momoh, stated that picking this form for the governor signified a vote of confidence passed on the Governor and his administration by peace loving people of Edo State.

The form was picked up exactly May 27, 2020 at the National Headquarters of All Progressive Congress. Party faithfuls and Godwin Obaseki’s loyalist were at hand to witness the event. 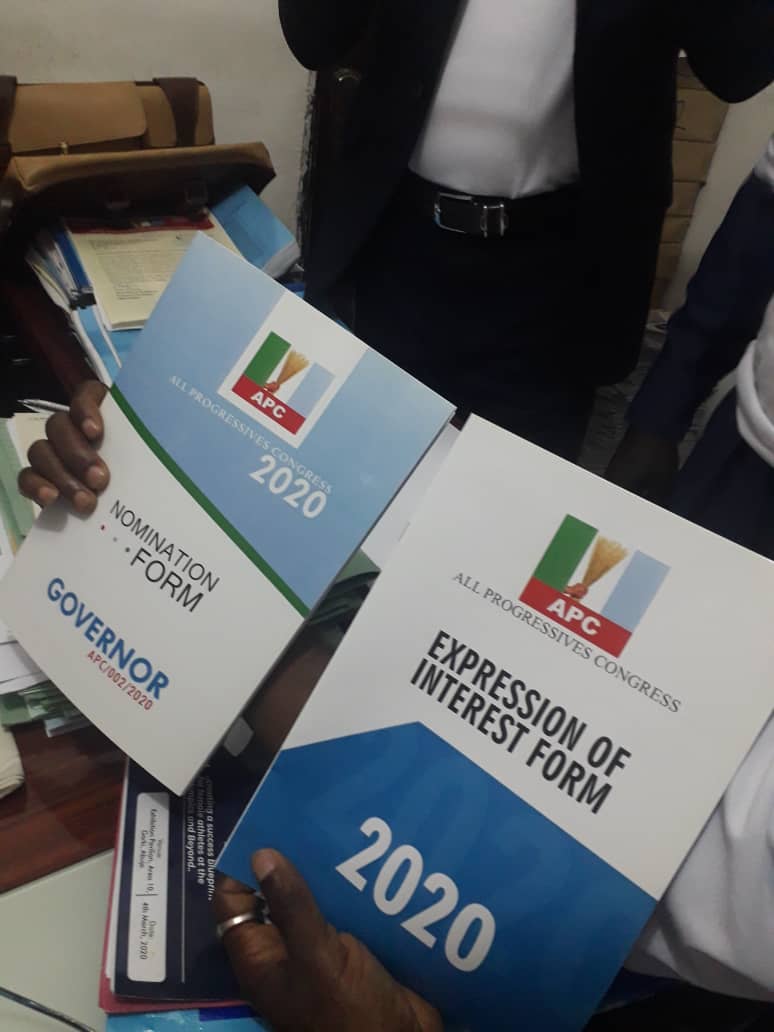 Mr. Momoh said: “With this it is clear that the governor is set to make a return to Osadebey house for another 4 years to continue his developmental strides.”

Posted by Changed Nigeria Online News on Wednesday, May 27, 2020