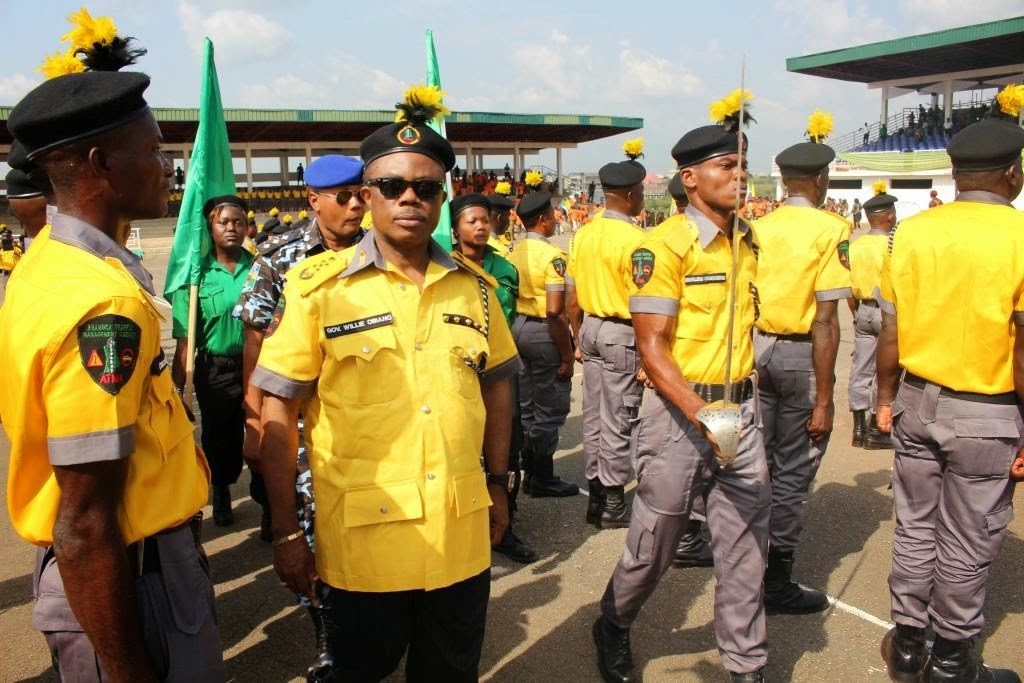 The militia group formed by the governor of Anambra State – Willie Obiano, otherwise known as Ocha Brigade has killed an innocent citizens, a Keke driver.

About three days ago, Ocha Brigade killed the Keke rider whose name this correspondent learnt was Nonso Oyanwa, of 11 Guest House Fegge Onitsha.

Anambra citizens are lamenting the manner the infamous Ocha Brigade operates in the state.

It has left many analysts wondering what the real objectives of the militia group are.

It is unfortunate that Ocha Brigade operates unlawfully as the bill to legalise it is still lying at the State Assembly.

Without an act of the legislature establishing Ocha Brigade, the National Security Agencies should quickly outlaw these thugs before it becomes another militant group.

The bill to legalise Ocha Brigade which the state Assembly refused to pass into law due to its obnoxious provisions and sections has created fear as some of these sections seek to empower Ocha Brigade to become a lawful militant group of the governor against opposition come 2017 guber election.

Since the killing of Nonso Oyanwa by Ocha Brigade, it is very unfortunate that Obiano has not called for the arrest of the commandant of Ocha Brigade and his team who murdered this innocent young man on a broad day light.

Does it mean that human Lives do not matter to the governor?

Did he create and empower Ocha Brigade to murder innocent citizens of state? Why the silent?

This was how unarmed innocent young Igbo youths were shot dead on May 30, at Nkpor on the order of the gov who later issued a statement calling them criminals and hoodlums.

These young Igbo youths were later given mass burial and his supporters are everywhere shouting Willie is working.

APGA Interactive Forum demands probe into the murder of Nonso Oyanwa, arrest and prosecution of all members of Ocha Brigade involved in this gruesome murder.

The state government should equally compensate the family of late Nonso.

We must begin to value the lives of our people. No one has any right to murder another.

Governor Obiano should call his thugs operating under Ocha Brigade to order.