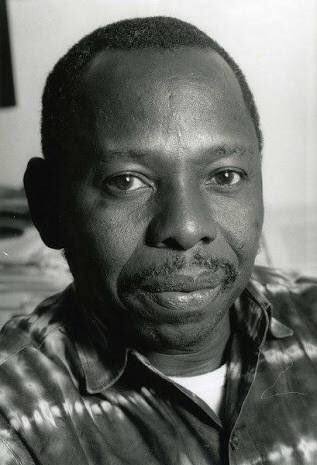 The Ogoni Central Indigenous Authority, OCIA has established a body, known as the Ogoni Monument Commission to oversee the establishment of memorials in honor Ogonis who lost their lives in the battle for survival since January 3, 1993.

He said the sites of the monuments will be the villages of heroes and heroines who stood up and died in the battle for survival against oppression by the Nigerian government and the big oil led by Shell.

He inaugurated the Commission today, November 22, 2017.

Diigbo urged Ogonis to task themselves to conserve places of rest for our heroes and heroines.”

Diigbo said “the Ogoni Self-Government is evolving like a mustard seed, to serve as a model of hope for others”.

Since the early 1990s, Ogoni has lost over 3,000 unarmed children, men and women in the ongoing war for oil in Nigeria.

Diigbo said in time, the Commission will extend its work to cover another 30,000 Ogonis, who died in the previous Biafra-Nigeria civil war of 1967-1970.

OCIA President, said “the monuments symbolize souls, but for strength and unity of the Ogoni people, because those murdered, died for the common good.”

OCIA Deputy President, Hon. Mrs. Alice Nwinee is the coordinator of the Commission.