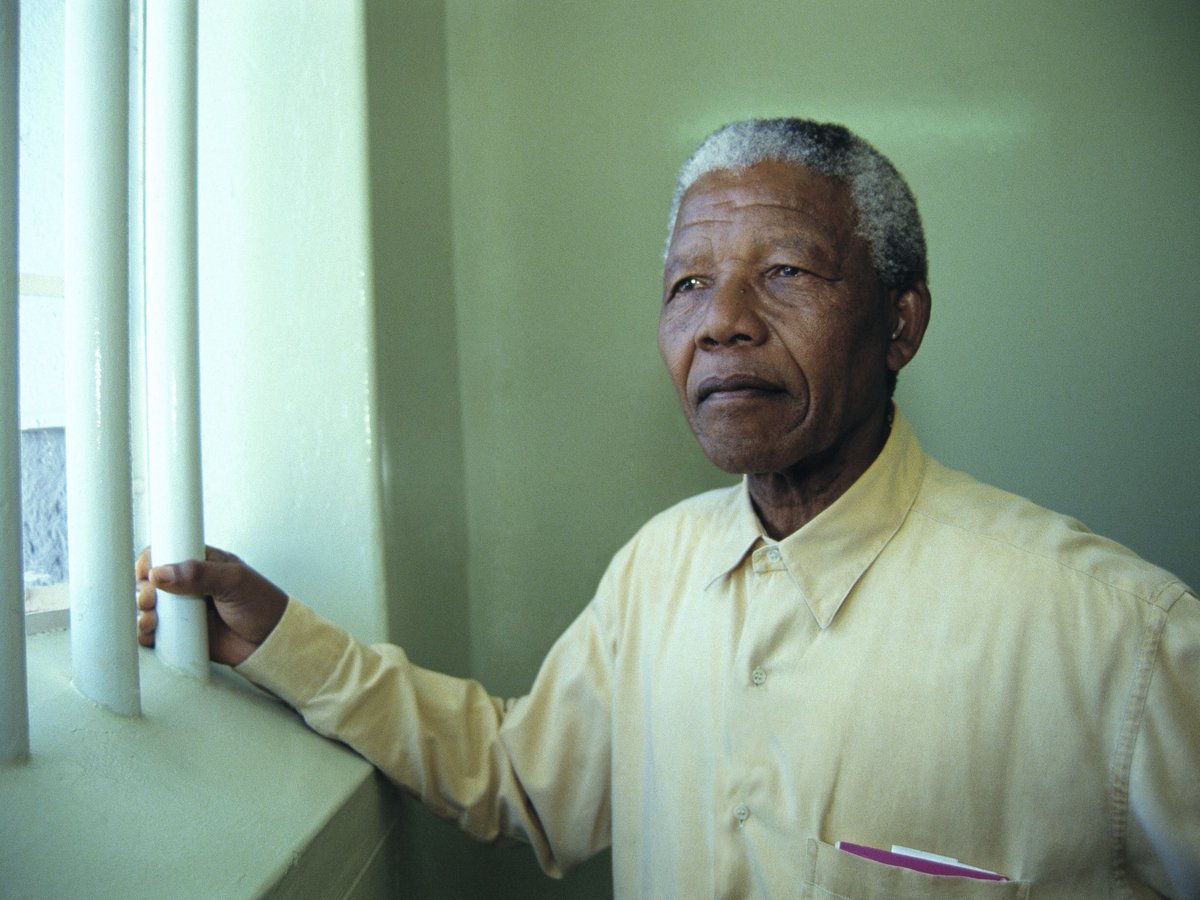 In Bori, the capital of Ogoni Nation, the people today, December 2, 2017, while observing their fourth memorial for Nelson Mandela; held a conversation about the character of a leader.

Participants spoke at the end of the event, and pledged to organize mini-Mandela event in villages and districts for educational purposes.

In his remarks, the president of Ogoni Central Indigenous Authority, Dr. Goodluck Diigbo said tools of consistency and perseverance characterized the work of Mandela.

As an activist, he rose above pressures of a divided people, and overcome intrigues by the white minority rulers who had seized south Africa.

“Mandela did not set a cut-off date for freedom cause. I ask you to wear the skin of Nelson Mandela,” Diigbo orated.

Diigbo said “the Ogoni people are on the right track, as we temper gains of self of self-government, which began in 2012.”

Nelson Mandela Commemoration is an annual national day in Ogoni, celebrated the first Sunday every year to honor the character of Mandela’s leadership in the struggle to end Apartheid system in South Africa.

After Mandela passed on late Thursday, December 5, 2013, then as MOSOP President and Spokesman, Diigbo had visited Mission of South Africa to United Nations and proclaimed first Sunday every year as Nelson Mandela’s Day in Ogoniland.

The commemoration featured a biographical film of Nelson Mandela in English, but translated by Hon. Beabu Ndorbu, the OCIA President’s Chief of Staff, who coordinated the 2017 memorial.

The Fulani New Game Plan: Buhari And Atiku For President – By Bayo Oluwasanmi