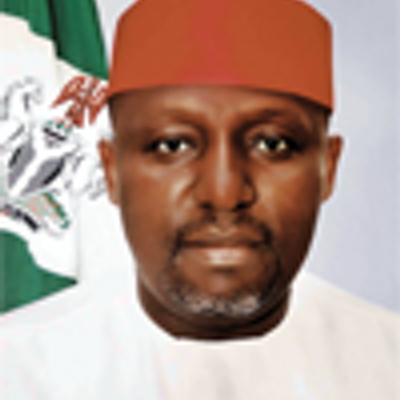 PRESS RELEASE OHANAEZE NDIGBO SALUTE OWELLE ROCHAS OKOROCHA FOR EMERGING THE IGBO POLITICAL LEADER 1 THE Ohanaeze Ndigbo Youth Council hereby salute the Governor of Imo state Owelle Anayo Rochas Okorocha for emerging as the Igbo political leader as announced by Ndigbo for One Nigeria and South |East political Movement, SEPOM 2This well merited honour will no doubt spur him to work harder for his people. 3.We appreciate the buildings he is erecting at the National Secretariate of Ohanaeze Ndigbo in Enugu and his numerous philantropic works 4 We call him to continue building bridges between Ndigbo and other Nigerians. 5. We also commend President Mohammed Buhari for the success of the anti-corruption war and encourage him not to rest on his oars until the war is won/ SIGNED MAZI ALEX OKEMIRI CHAIRMAN OF STATE CHAIRMEN

Miss Anambra 2015 must not be killed- says HURIWA