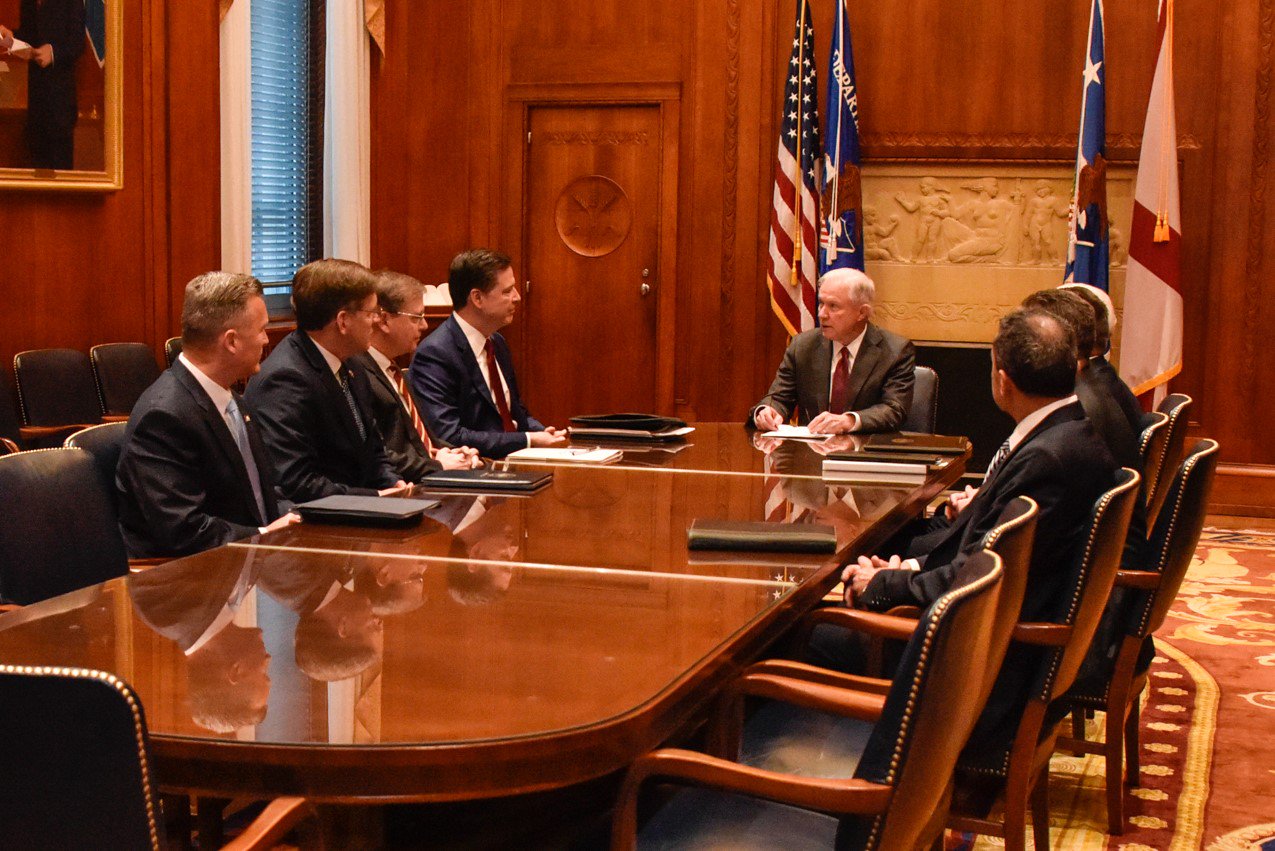 John Kasich, Ohio Governor, has delayed eight upcoming executions amid a row over the legality of the state’s execution process.

A magistrate judge had earlier this year declared a three-drug process, the state had proposed to be unconstitutional, but Ohio is appealing against the ruling.

The judge banned the use of drugs that paralyse inmates and stop their hearts, but lawyers for the state said they were unable to find a willing supplier.

One prisoner was set to die next week.

Ronald Phillips was scheduled to be executed on 15 February for raping and killing his girlfriend’s three-year-old daughter, but that has now been pushed back to 10 May.

Governor Kasich explained that the legal challenge necessitated the delay, but that he is confident that the state will win the appeal, and resume with the scheduled executions.

“These delays are necessary to allow the judicial process to come to a full resolution, and ensure that the state can move forward with the executions after the appeal is settled,” Mr Kasich said.

The US Circuit Court of Appeals in Cincinnati will hear arguments on 21 February.

A lawyer for the state’s prison agency said that they had contacted seven states to request supplies of Pentobarbital, but were rejected.

A court filing says Ohio had asked Alabama, Arizona, Florida, Georgia, Missouri, Texas and Virginia for the drug, but they were unwilling to provide it.

Ohio is among several states that have had problems securing legal supplies of drugs used in lethal injections.

About 350 Imams pray for Buhari