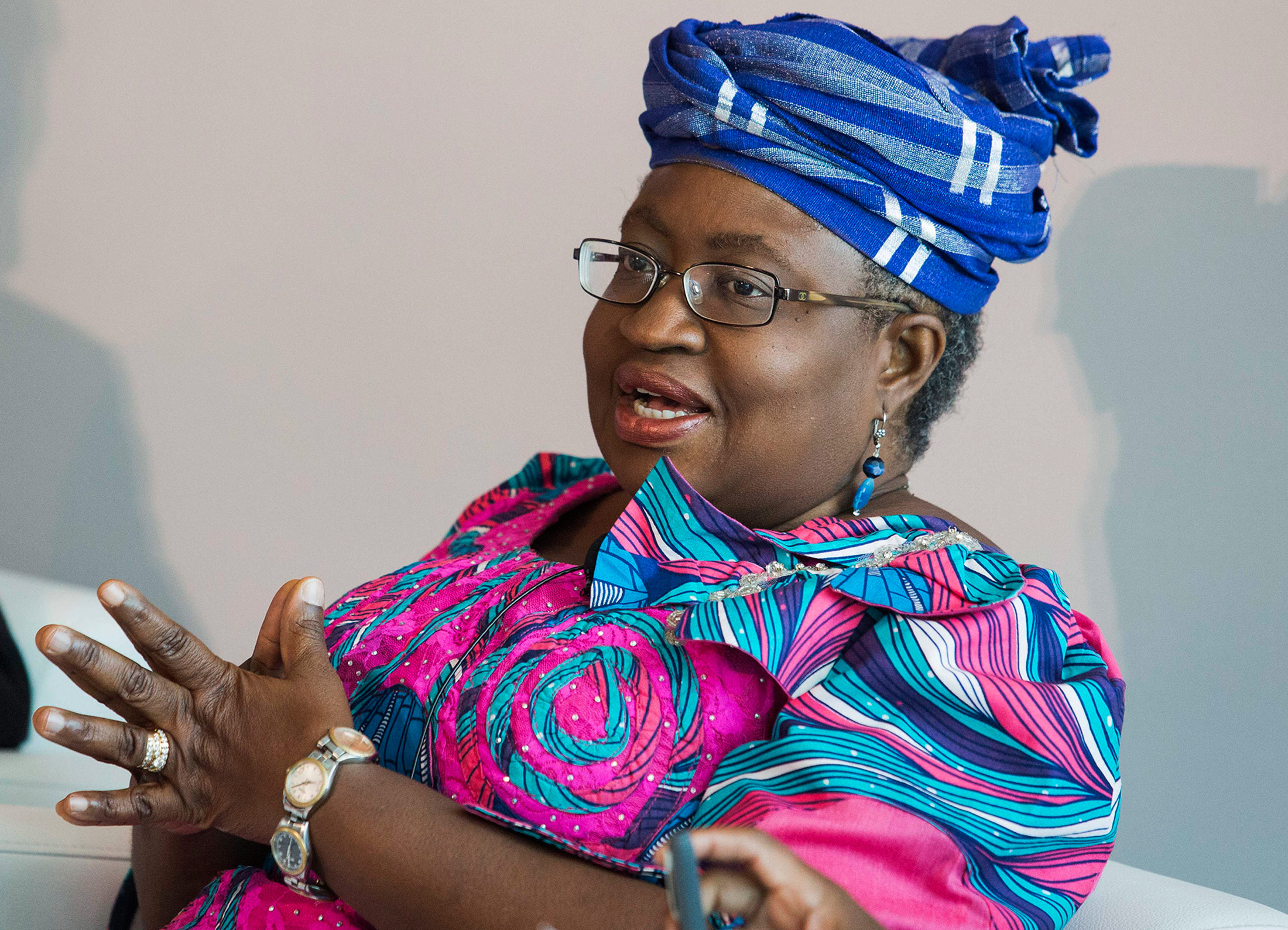 Former  finance minister, Ngozi Okonjo-Iweala [above],  has announced she will be joining US investment bank Lazard’s sovereign advice division. She has also been

appointed chair-elect of the board of Gavi, the Vaccine Alliance, founded by Bill and Melinda Gates.

Lazard Ltd. has also confirmed the hiring of the former Nigerian Finance  as a senior adviser after the government of Goodluck Jonathan was voted out of office in an election earlier this year.

Okonjo-Iweala, 61, most recently co-ordinating minister for the economy and finance from 2011 to May 2015, will join as a senior advisor focusing on the bank’s sovereign advisory group, Lazard said in a statement on Monday.

“She will bring a unique international expertise and experience that will benefit both our sovereign and corporate clients,” Matthieu Pigasse, Lazard’s global head of mergers and acquisitions and sovereign advisory, said in the statement.

The new portfolios follow her second stint as Nigeria’s finance minister, which ended in May after the Jonathan led government  was voted out of office.

“The two appointments I’m going to undertake embody a continuation of what I’ve tried to do in my career”, she said.

“My work at Gavi will help me continue my work in strengthening institutions and building systems” to improve the health of children through immunisation, she said. At Lazard, she said, she would advise countries on structuring their finances and dealing with debt issues.

Ms Okonjo-Iweala has spent the past three decades working on fiscal management and governance systems in Africa through 25 years at the World Bank, most recently as a managing director, and twice as finance minister in what is now the continent’s biggest economy.

Recall that she was sharply criticised by the press for not speaking out more vociferously about the alleged corrupt practices of the Goodluck Jonathan administration.

Ms Okonjo-Iweala has argued that her work on transparency and anti-corruption as finance minister under both Mr Jonathan and Olusegun Obasanjo has been unfairly “brushed aside”.

In an earlier stint as finance minister of Africa’s largest oil producer between 2003 and 2006, Okonjo-Iweala spearheaded talks that led the Paris Club group of creditors to write off $18 billion in debt. The Harvard University-educated economist resigned from the cabinet in August 2006 after a demotion by former President Olusegun Obasanjo. In her more recent stint under Jonathan, she battled to cut government spending and bring order to an opaque fuel-subsidy payment system.

Jonathan’s government lost the March election to former military ruler Muhammadu Buhari, who has vowed to end corruption and crush a militant insurgency in the northeast.