One person has been shot dead as police officers fired live ammunition outside a Shoprite in Lekki, Lagos, State while a police vehicle was also reportedly burnt in the ensuing fracas

The victim is yet to be identified as at time of this report after police allegedly open fire on protesters leaving one dead and two injured.

The protesters are protesting the xenophobic violence meted on Nigerians in South Africa. 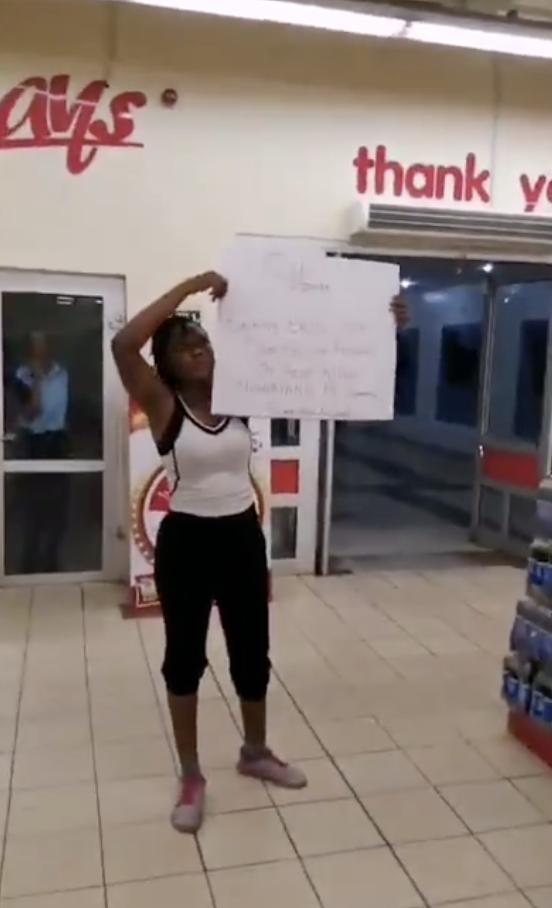 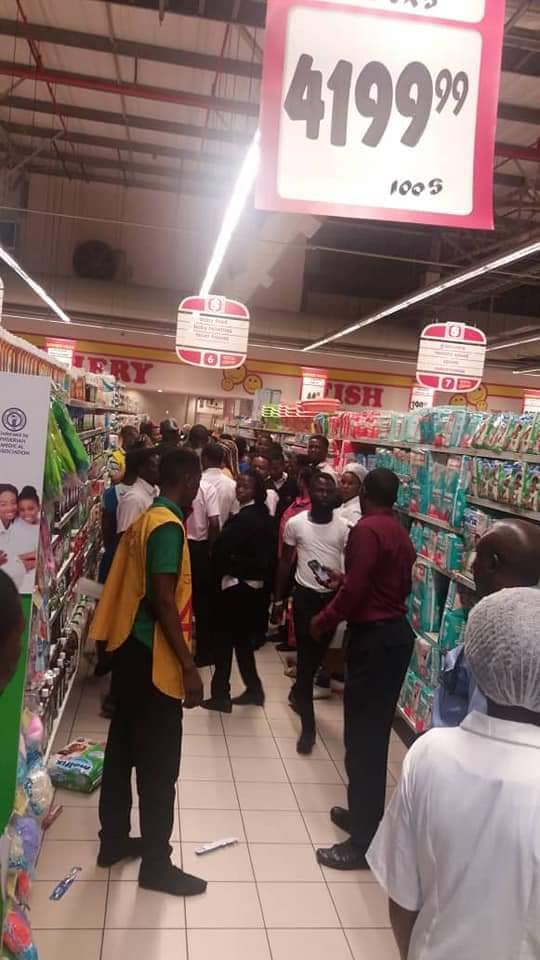 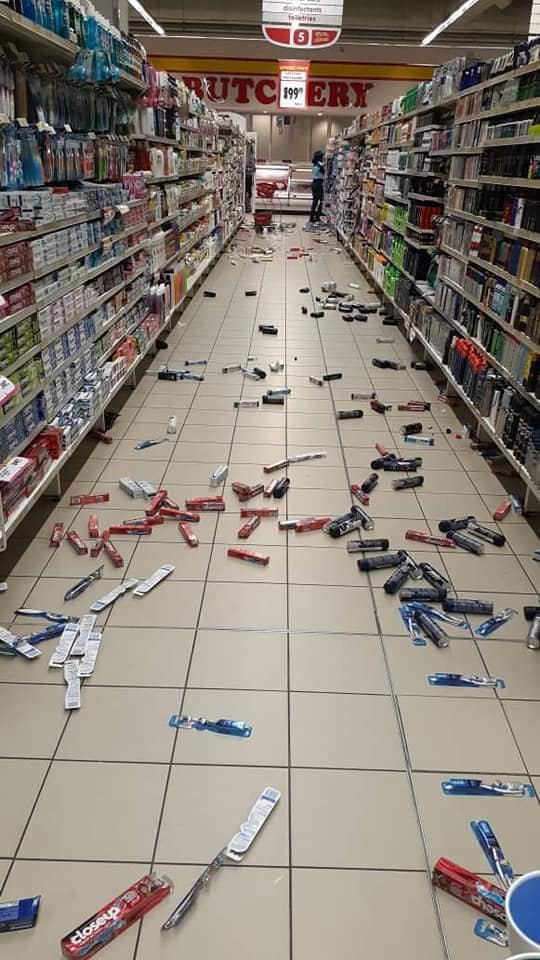 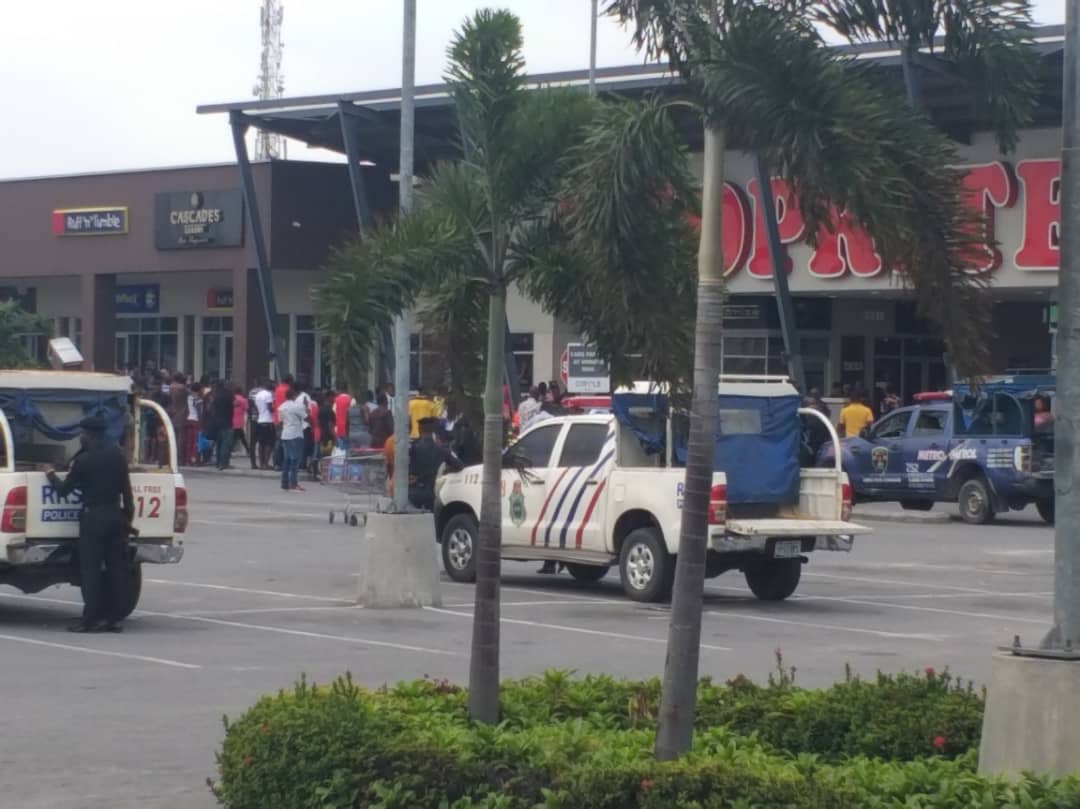