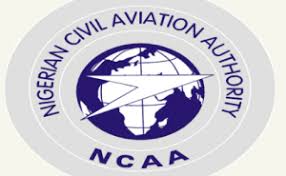 The announcement was made by NCAA in a statement by its General Manager, Public Affairs, Mr. Sam Adurogboye, in Lagos.

Mr. Sam Adurogboye,  said that the appointment was with immediate effect.