Osinbajo met Sanwo-Olu immediately Hamzat stepped down for him

Vice President Yemi Osinbajo on Saturday met with the Lagos State governorship aspirant of the All Progressive Congress (APC) immediately Hon. Femi Hamzat stepped down from the race. 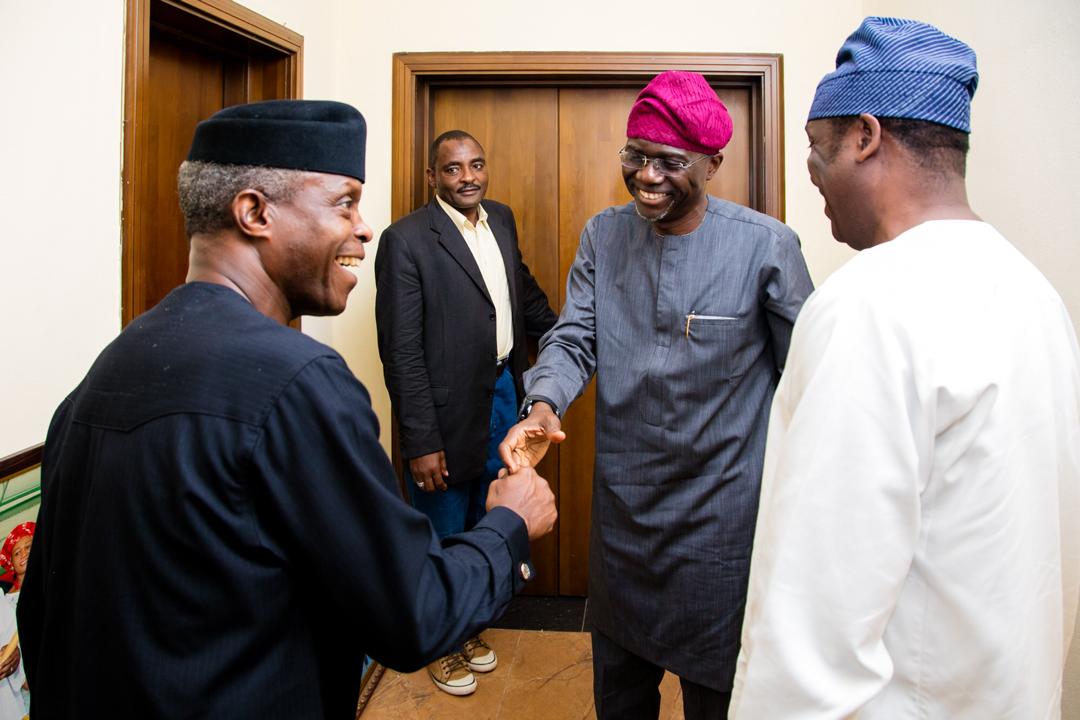 BREAKING: Anxiety in Ohafia as heavily armed soldiers move into 14…

‘North Happy With Nigeria’s Structure, Will Go to War if Necessary’… 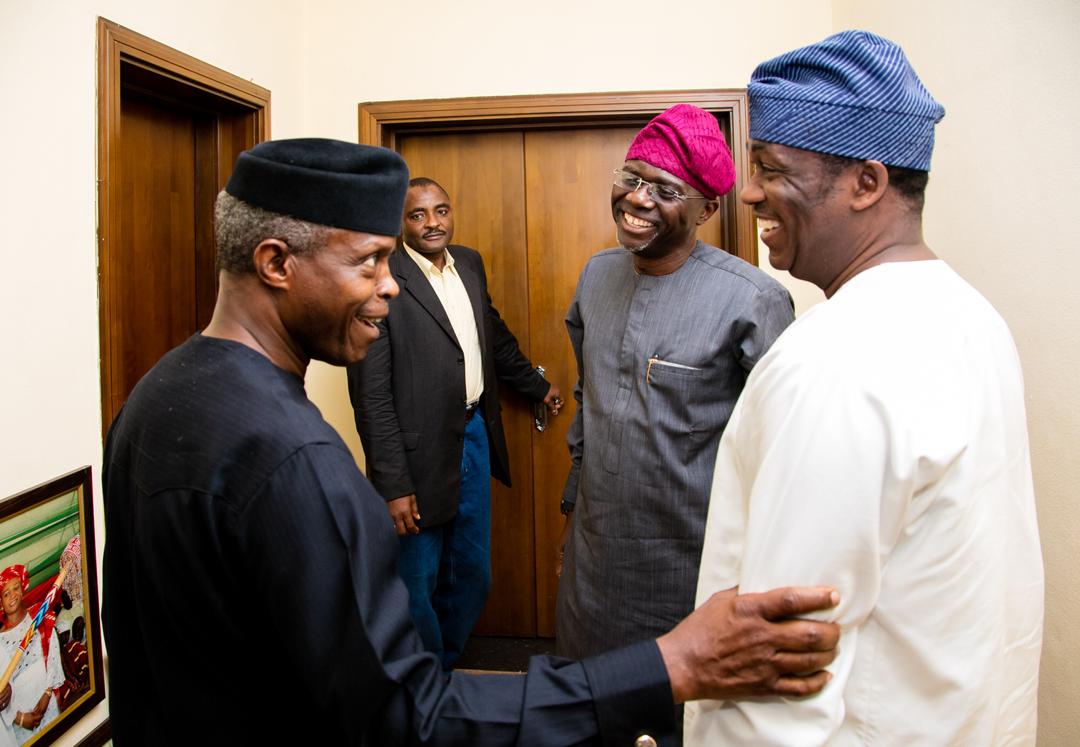 The futility of the PVC

‘North Happy With Nigeria’s Structure, Will Go to War if Necessary’ ~ ACF

No form of coercion can make Rivers part of secessionist agenda, Wike vows as he…