Osun Is Fortunate To Have Aregbesola, Says Speaker 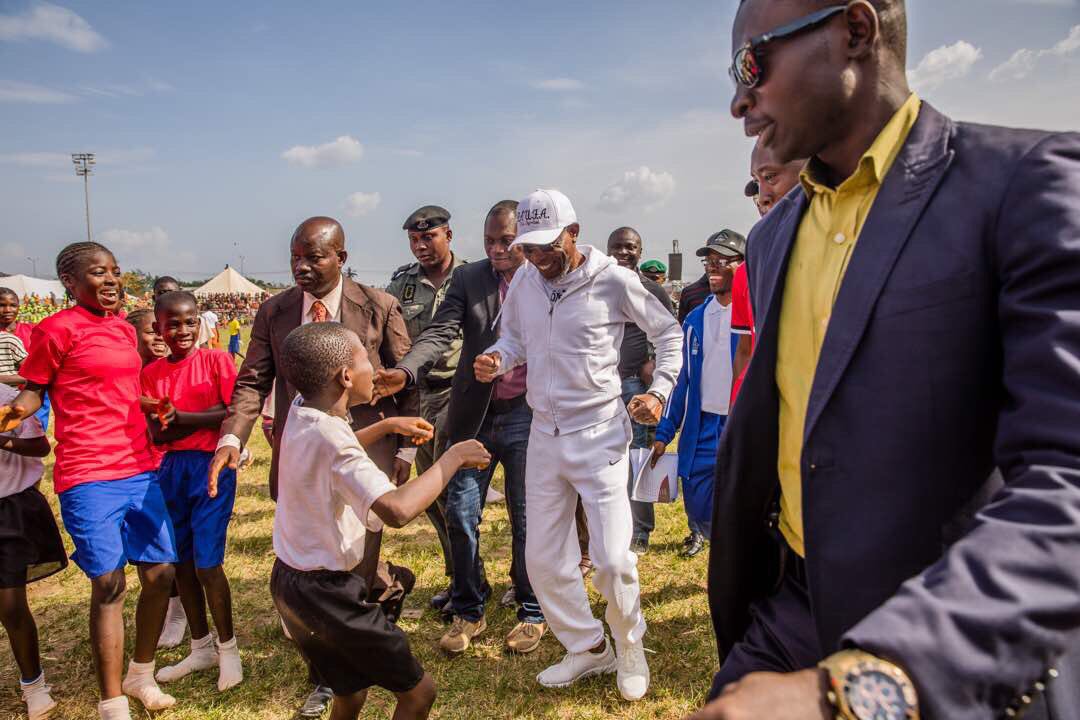 Speaker, State of Osun House of Assembly, Rt. Hon. Najeem Folasayo Salaam has said Osun State was fortunate to have a State helmsman who cares about the development of the state and well being of the people at this critical time when some states were receding from progress, infrastructure and governance, because of economic meltdown.

In a statement signed by his spokesman, Mr Goke Butika, Speaker Salaam lauded Governor RAUF Aregbesola for showing passionate commitment to some critical sectors in the development of the state, a situation that made all political functionaries, some sections of workers and some sections of pensioners to sacrifice fractions of their deserved dues in the hours of needs in an unprecedented manner.

He expressed his satisfaction with the dedication of Gov. Aregbesola to his job as the state Chief Executive as well as the Chief Security Officer of the state, saying indices on security, infrastructure, Youth empowerment, education and jobs as a result of enabling environment have nosed up in favour of his administration.

Speaker Salaam further saluted legislators of the state parliament under his leadership, affirming that the synergy drawn between the legislature and executive in the state was the equilibrium point at which development of the state engendered.

Besides, he acknowledged the sacrifice of the lawmakers who denied themselves pecks of office due to them with a view to ensuring even distribution of the meager resources accrues to the government, asserting that history would not leave them behind when the radical changes that has been witnessed in Osun during Aregbesola administration would be mentioned in the future.

Speaker Salaam while thumbing up for Gov. Aregbesola stressed that he has showing leadership in the last seven years and he is finishing strong as his administration is winding down.

Chief Press Secretary to the Speaker

State of Osun House of Assembly