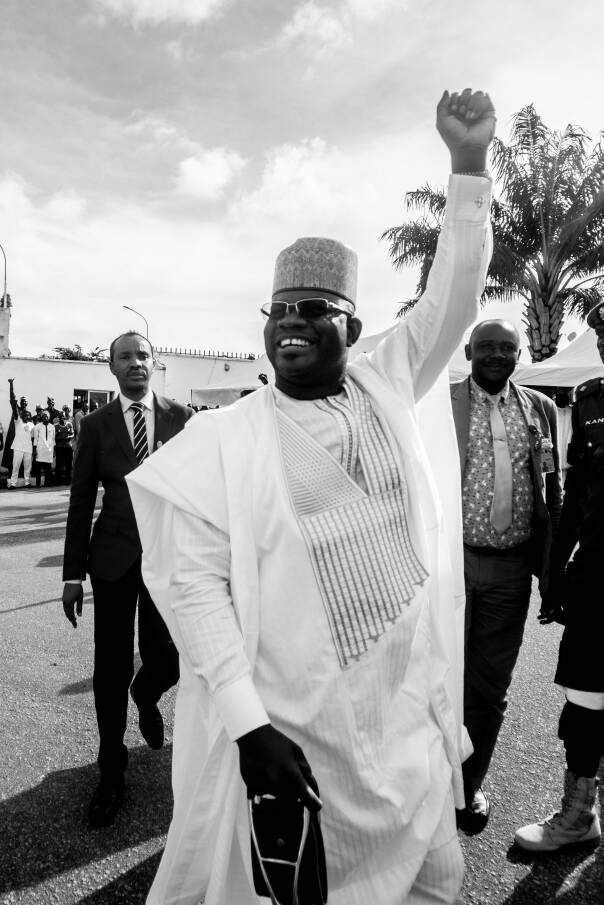 The Kogi State Government through the Audit, has uncovered payroll fraud of N157, 350, 381 million, allegedly perpetrated by some senior staff in the Bursary Department of the Kogi State Polytechnic.

A total sum of N157, 350, 381 million was fraudulent diverted from the pause of the school by the alleged perpetrators through different means into their own private accounts for personal use.

The payroll fraud was allegedly perpetrated by five different officers from the Bursary Department of the School within the short period between August 2014 to May 2017.

From the State Government Audit, the alleged frauds were perpetrated through different means such as:

(ii). Excess of salary subventions of N76, 499, 516. 36 was allegedly diverted to their private pockets through their own personal accounts.

(iii). The fund that was supposed to be meant for ANA dues amounted to N360, 000, was also diverted for personal use rather than remitting it to ANA account.

All the five of them have been suspended by the Governing Council of the Institution and they shall be prosecuted by the State Government in order for them to face the consequences of their fraudulent actions.

The State Executive Council on Wednesday gave the approval to prosecute the suspects, and subsequently directed the Attorney General and Commissioner For Justice to take the necessary judicial actions against them.

It should be noted that the state is prosecuting them so that the stolen funds will be recovered back into government cofers, and for them to also face the full wrath of the law if found guilty.

The government is taking judicial action against them in order for them to account for the funds they had grossly mismanaged, and whatever punishment that is metted out to them will serve as deterrent to other corrupt officials.

In spite of the limited funds available to Kogi, it is disheartening that some selfish individuals are siphoning monies that are meant for the citizenry, in the name of payroll and wage bill.

It can better be imagined the level of fraud that would have been perpetrated over the years in not being able to judiciously account for the earnings of the institution within this short period.

It is not sustainable because right now the state is feeling the negative impacts of all these misapplications of funds that are supposed to be meant for public use.

This New Direction Government is a responsible government that does not tolerate any act of corruption and would not gloss over any established corrupt practice against any official, irrespective of their status or position.

Governor Bello Will Continue To Give His Best To Kogi – Fanwo