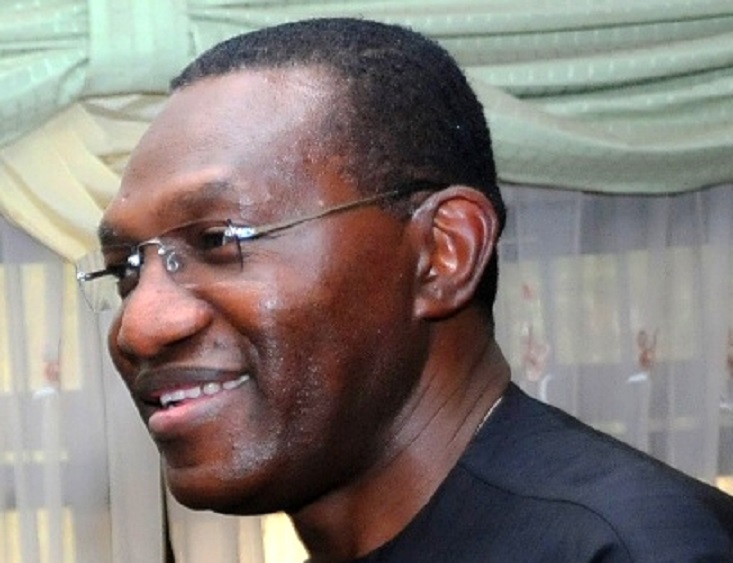 The exercise which would last for two weeks including weekends was meant to update the records with the new members and retaliate the existing old members.

It became necessary, according to party source due to the crashing of the South East membership data base.

One such PDP top notcher who now registered with APC, was the senator representing Anambra South zone in the National Assembly, Dr Andy Emmanuel Uba has dumped his former People’s Democratic Party(PDP) for the All Progressives Congress(APC).

Though the senator has kept the development under intense cover, it was confirmed by members of the Dr Chris Akomas -led committee for the party’s national headquarters currently carrying out the membership registration exercise in Anambra state.

The membership registration, according to Akomas covers new members, while old members are to undergo membership re validation for purpose of obtaining data-loaded identity cards.

The exercise billed to last one week in the first instance, a source noted, became necessary because the data base of the zone was corrupted.

The party chairman in the state, Mr Emeka Ibe confirm that “Senator Andy Uba is now a full member of the APC in Anambra state!”

According to information from the Olivia Montage Hotels-secretariat of the membership registration committee in Awka, Senator Uba actually beat most other established members of the party in registering with the committee and picking his membership card late Friday night when the committee arrived the state.

Ibe confirmed they have all obtained membership cards having been duly registered as members of the party now.

According to him, “…our party the APC is doing very well in the state.  We are doing exploits here. Many people are coming into the party daily and indicating interests. But I must make it clear that we don’t have any anointed candidate or special interest in any of the aspirants.”

Senator Uba who attended a social event along with some women group, his supporters was said to have successfully registered with Chief Akomas team around midnight and stealthily left for Abuja early morning of Saturday, Jan 28,2017.

Akomas also addressed  a cross-section of young nominees for the

registration exercise at a training session organized by the party in Awka  yesterday, where he noted that, “…although there is a preponderance of APC member here, I seize this moment to also tell the youth in Anambra what I am telling you here- to be firm, dedicated, creative, steadfast and honest in every little assignment they are given, because with time, it begins to signpost you and recommend you.

About 652 registrants, 63 local government supervisors, three zonal co-ordinators , which will support a five-man national committee under his leadership attended the training session.

Anambra Must Make A Tough Choice

Nigerian man sentenced to death in Malyasia for murdering nurse