The former Governor, Anambra State, Mr. Peter Obi has urged the Igbo community in Ondo State to vote massively for Mr. Tayo Jegede, SAN, in the governorship election coming up on October 10, 2020.

With Mr. Obi during the campaign tour in the state was the governor of Oyo State, Mr. Seyi Makinde.

At the weekend, Gov @seyiamakinde and I took @TayoJegedeSAN, the @OfficialPDPNig governorship candidate’s message of peace, progress and development to the Igbo community in Ondo State. We urged them to vote massively for him on October 10.”

See photos of the campaign tour below: 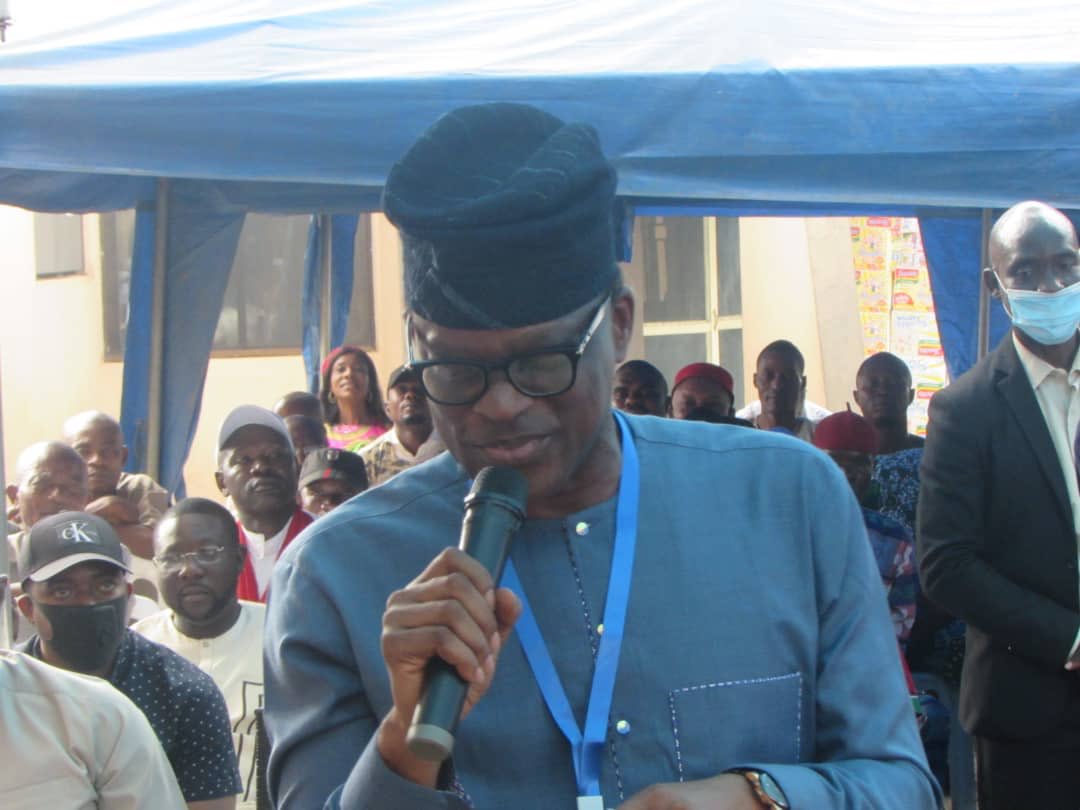 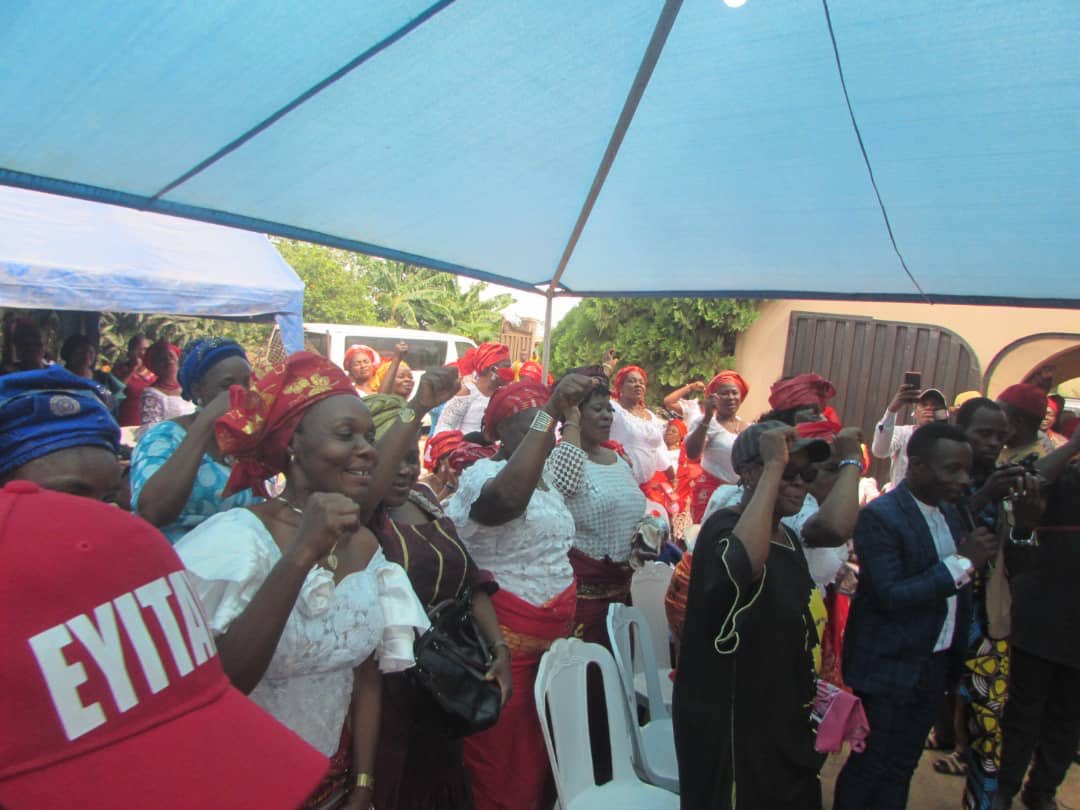 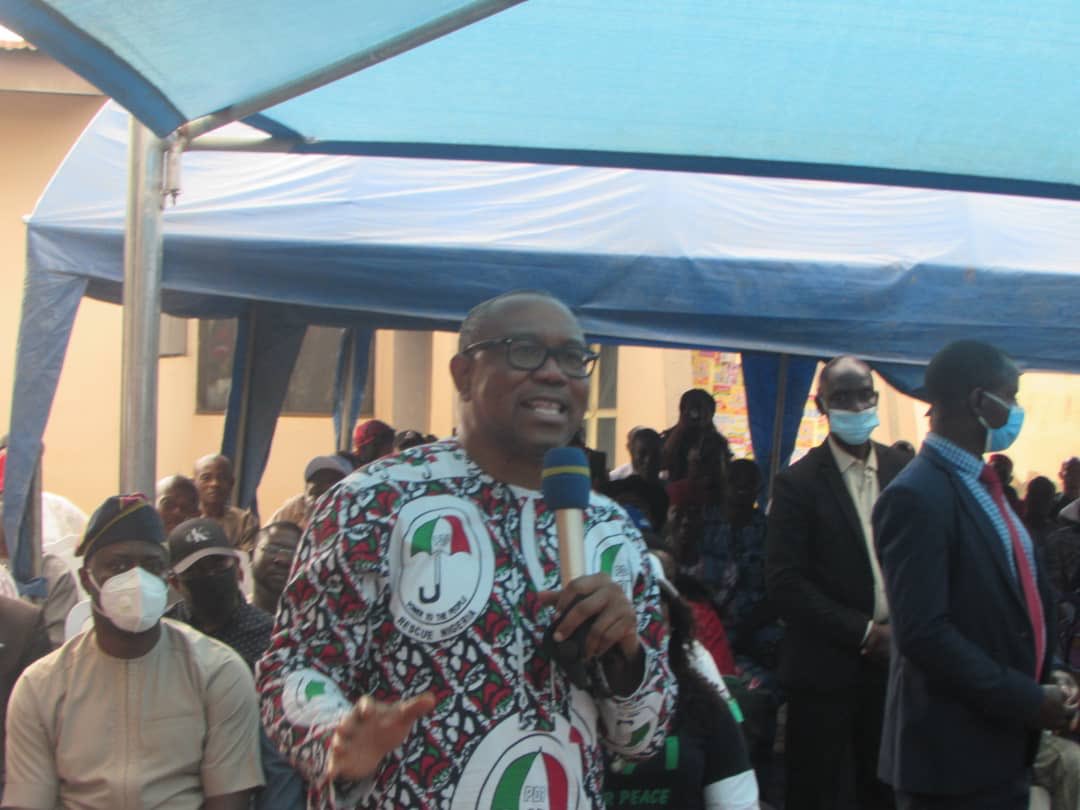 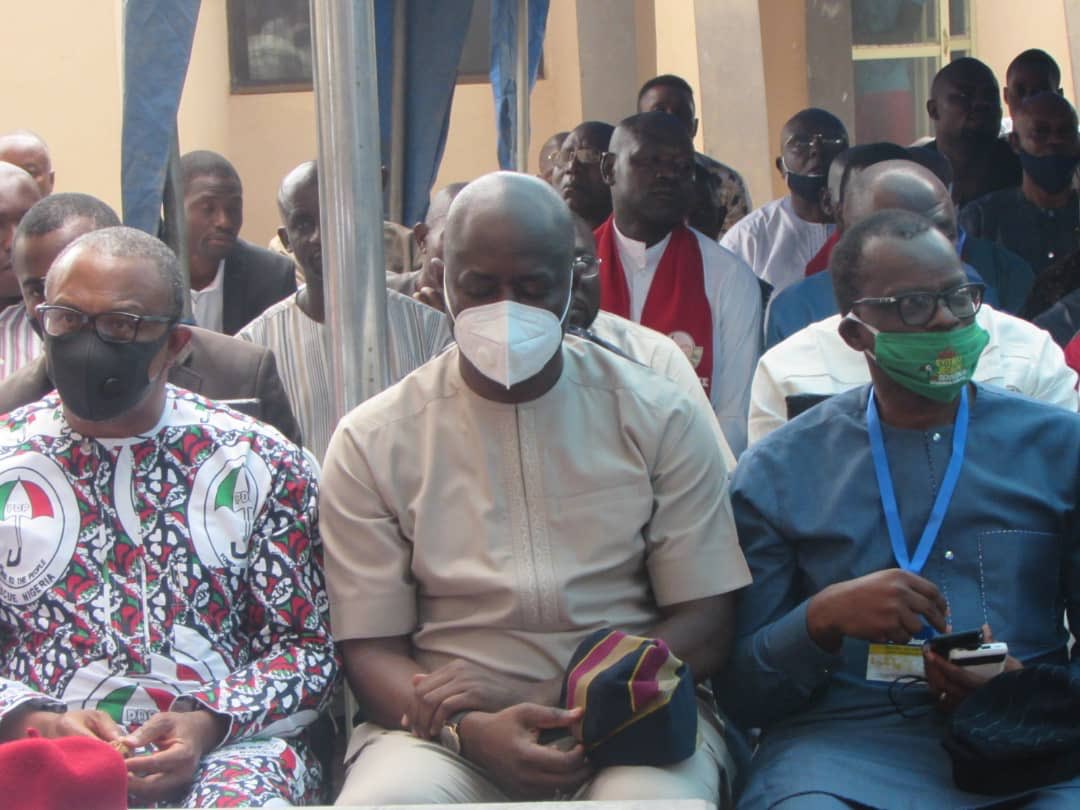