Some armed thugs, late Sunday, alleged to be from Oyo State were arrested in Osogbo over plan to disrupt the Peoples Democratic Party (PDP) Southwest Zonal Congress.

The Congress was billed to hold at Women and Children Development Initiative Foundation (WOCDIF) Centre in Osogbo, the Osun State capital.

It could be recalled that PDP experienced disruption of its North West Zonal Congress which held in Kaduna last week. 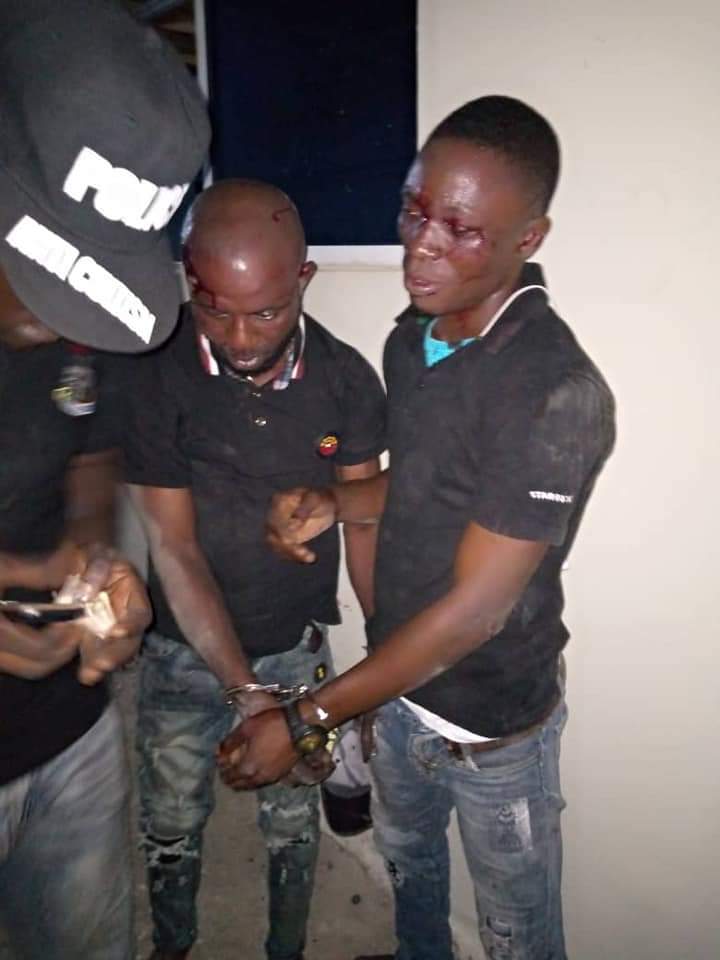 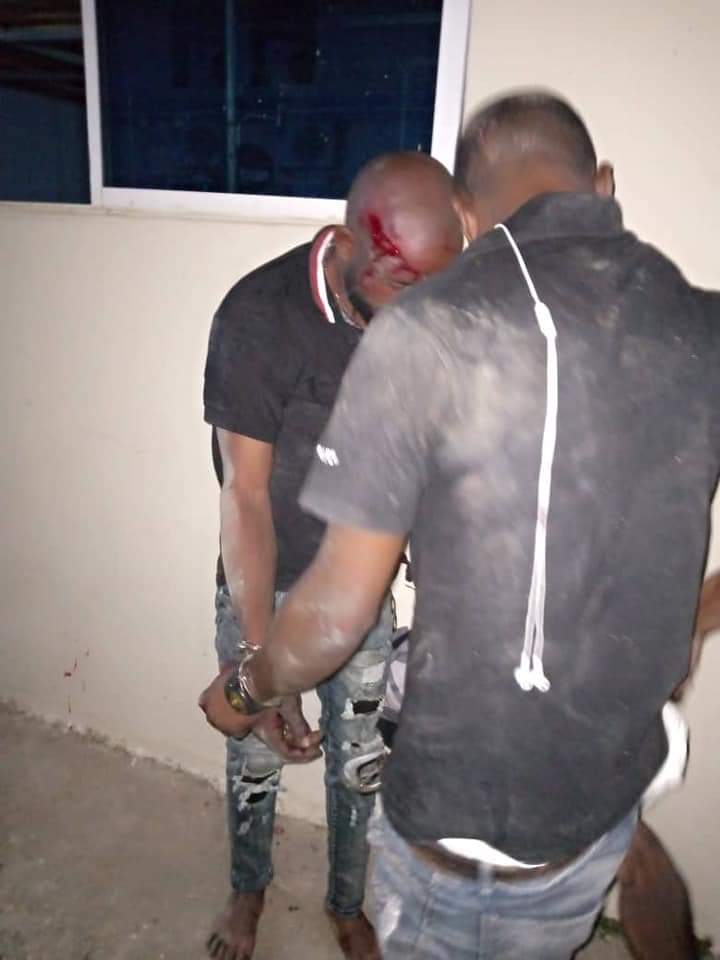