Share
No fewer than 33 people have been killed by bandits who invaded not less than seven villages in Katsina State.
Related Posts

Sources told The Nation that the bandits carried out the killings in a commando-like style, leaving the villagers completely helpless.

Katsina, it should be noted, is the home state of President Muhammadu Buhari.

The incident reportedly occurred on Friday evening in Batsari Local Government Area, according to police authorities in the state.

The Commissioner of Police in Katsina, Sanusi Buba, who visited the villages spoke to newsmen, saying that those killed by the assailants were mostly elderly women and children who could not run while other villagers fled.

Channels Television reported that the bandits stormed the villages in large number on motorcycles and armed with guns while locals were taking the evening prayers and started shooting sporadically.

Batsari remains one of the eight front-line LGAs and danger zones in Katsina where bandits terrorise innocent citizens.

Despite the peace deal initiative of the Aminu Masari administration, kidnapping for ransom and banditry have persisted as pockets of attacks were recorded in some local government areas.

During a visit to the affected villages, the areas were deserted with most of the houses and livestock burned into ashes by the bandits.

In Tsauwa village, locals were seen making efforts to burry some of the victims in a nearby graveyard.

The ward head of Tsauwa, Salisu Lawal, who spoke in Hausa narrated how the bandits invaded the village during an interview with Channels Television.

He said, “Yesterday (Friday) when we were preparing for the Magrib prayer, we heard that bandits were attacking Dankar village.

“Unknown to us that they were also coming to this village, we saw them in large number; some of them trekking, some riding motorcycles.

“Upon their arrival, they started shooting sporadically from across all the areas in the village; they equally restricted movement of all the people in the village.”

Following the attacks, the police said they have arrested some suspects while more personnel have been deployed in the affected villages.

The killings come five months after the state governor, Aminu Masari, commenced a peace dialogue and reconciliation initiative with commanders of various bandits groups terrorising residents in the front-line LGAs.

The government had said the initiative was to restore normalcy and ensure sustainable peace in the affected communities.

See photos of the desolate villages below: 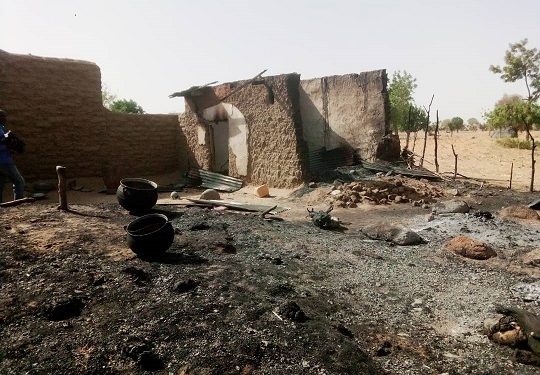 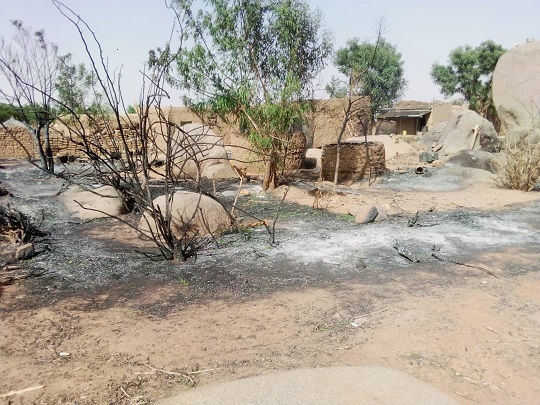 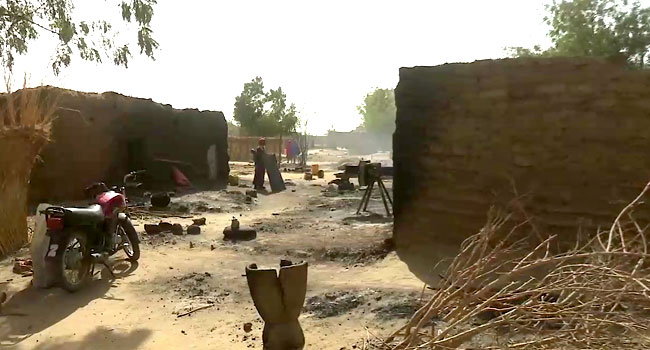 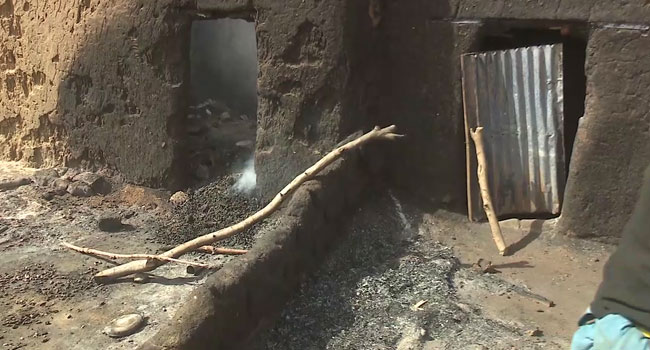