Thursday, February 13 was not a day palatable to the taste of Mr. David Lyon who was sacked by the Supreme  Court a day before his inauguration slated for tomorrow, February 14.

Mr. Lyon, the All Progressives Congress [APC] governor-elect, was in the stadium practising his inauguration parades and speech when they broke the news about his sack to him.

Photos below show Lyon already rehearsing for tomorrow’s inauguration before he was sacked by Supreme Court:

Over 10,000 APGA faithfuls receive Soludo at Ekwusigo in… 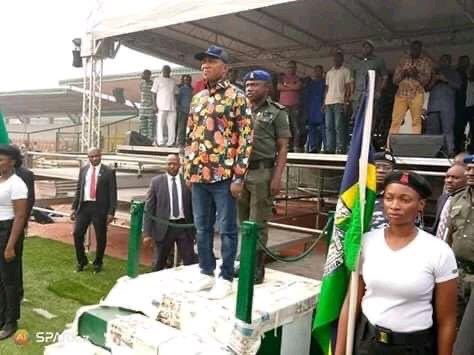 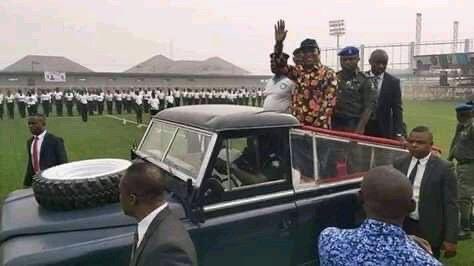 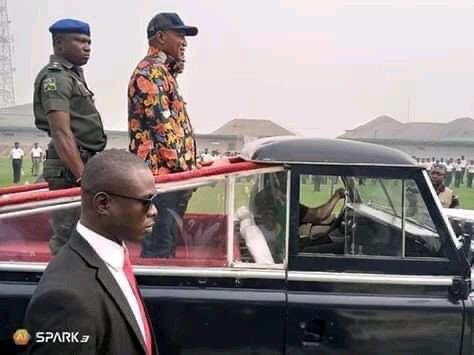 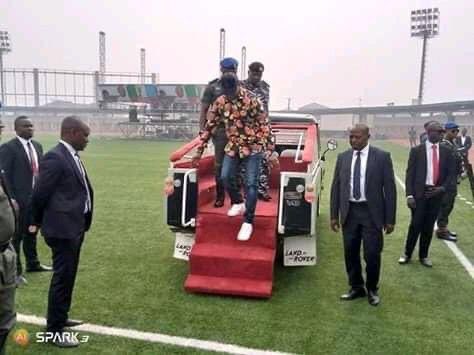 Over 10,000 APGA faithfuls receive Soludo at Ekwusigo in continuation of his LGA…