#RevolutionNow protesters stormed the Federal Capital Territory (FCT) at the embassy of the United States of America in Abuja on October 1.

Among the protesters were seen various bigwigs of the #RevolutionNow including publisher of SaharaReporters, Mr. Yele Sowore, Mrs. Aisha Yesufu, Henry Shield, Adeyanju Deji, Ariyo Aristotle, among others. 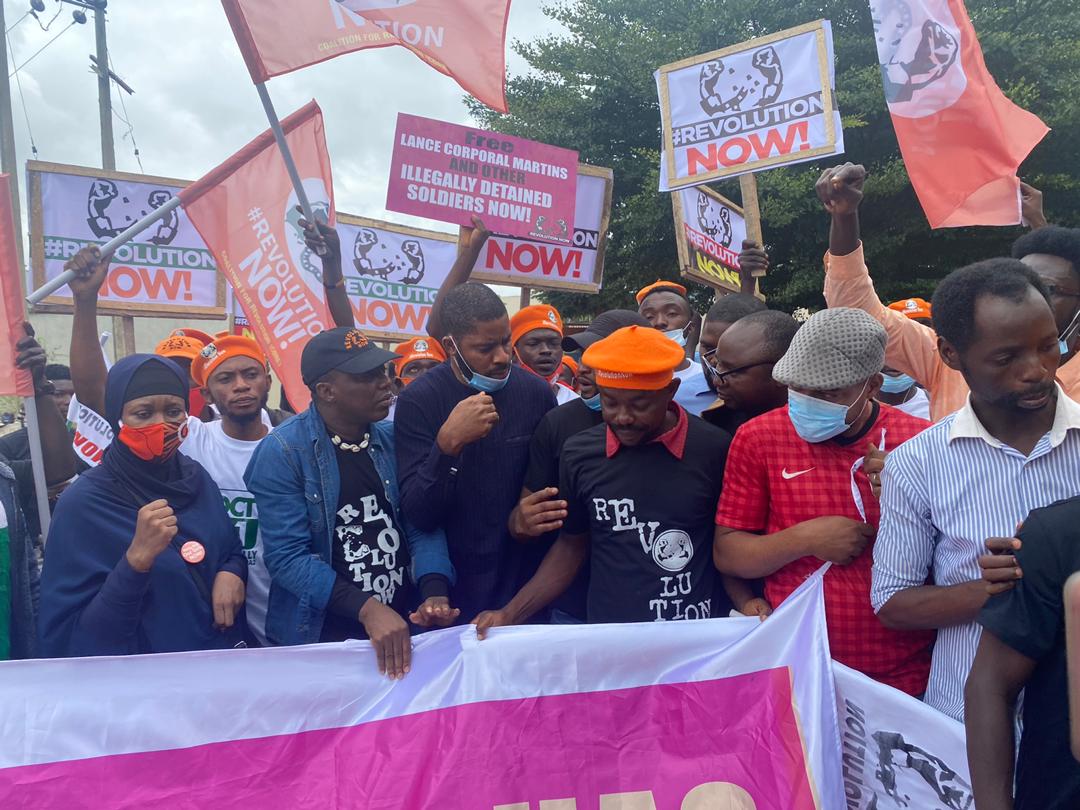 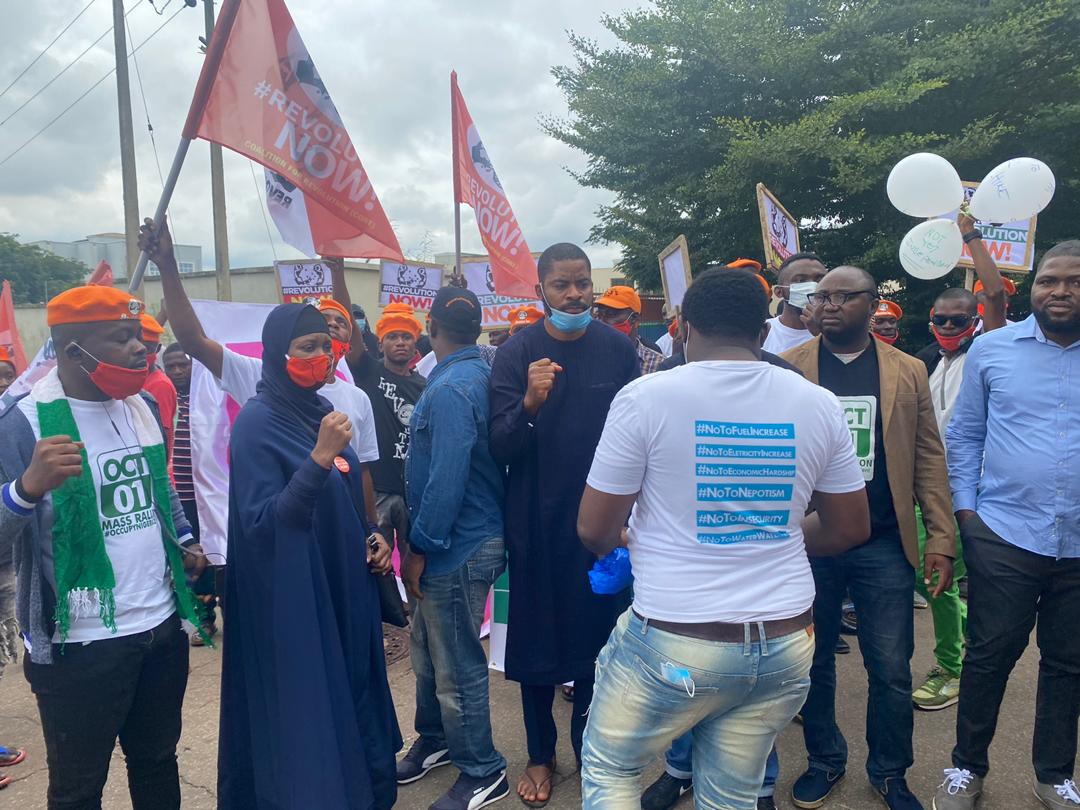 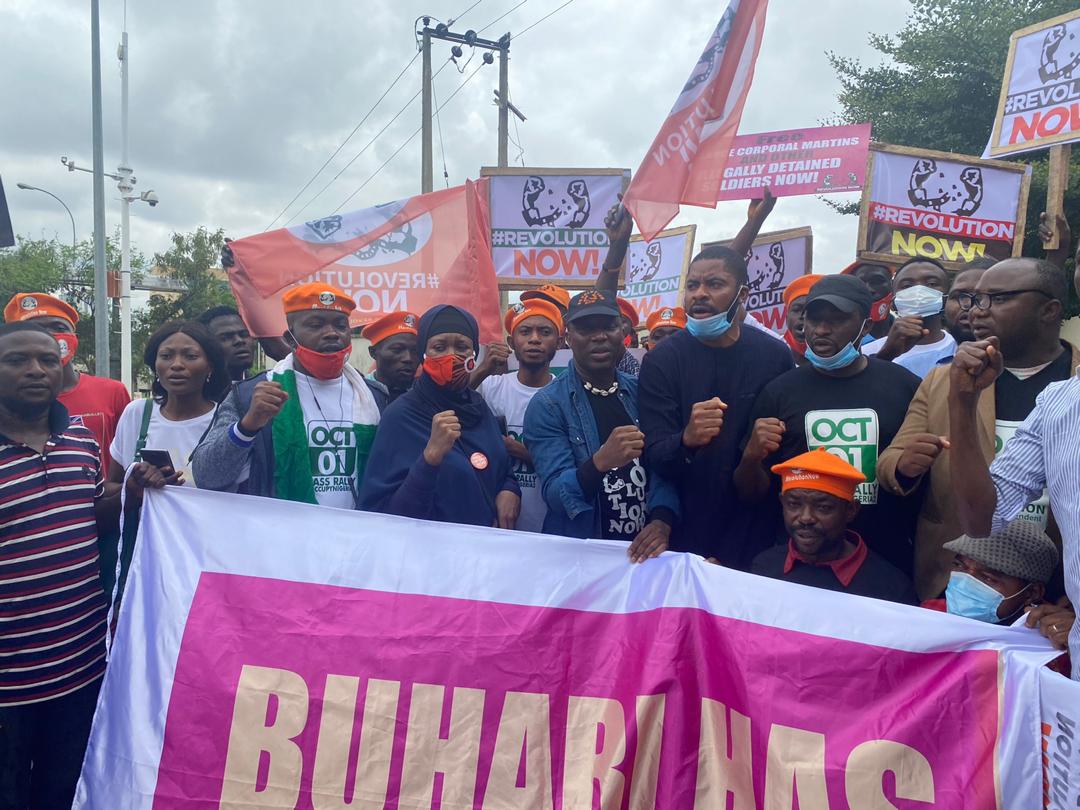 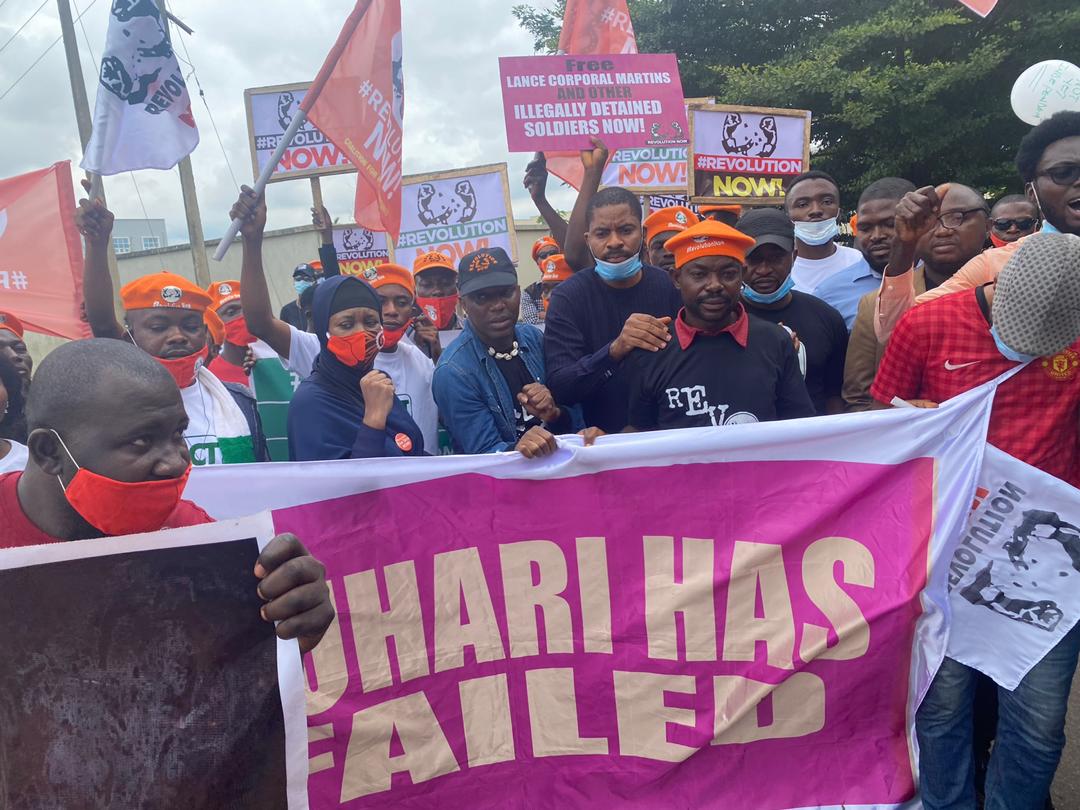