Members of the Islamic Movement of Nigeria [IMN], also known as Shiites, on Thursday, continued protest in the streets of Abuja demanding for the release of their leader, Sheikh Ibraheem El-Zakzaky and his wife Malama Zeenah.

The Shiites defied gunshots, death and/or detention in the hands of security personnel and staged #FreeZakzaky protest from Wuse District to Utako at FCT, Abuja.

The group, it could be recalled, has been proscribed as a terrorist organisation by a Federal High Court in Abuja.

Reacting to the proscription IMN stated: “We are only practicing our religion as we understand it.

“So if the aggressor decide to stop the aggression and instead dialogue with us, then we are ready to do so, under the directives of our esteemed Leader, Shaikh Zakzaky (H).” 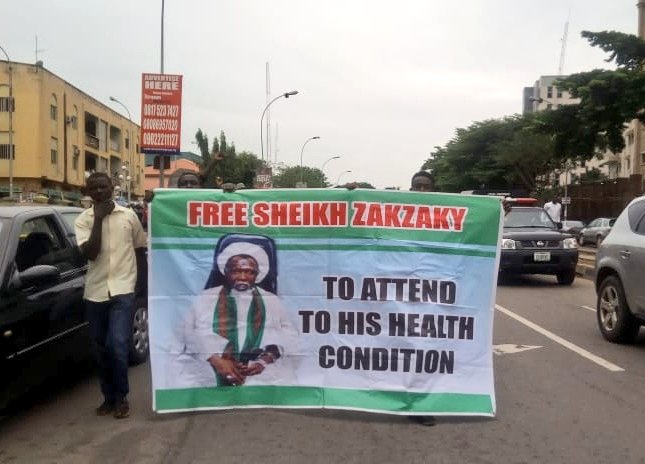 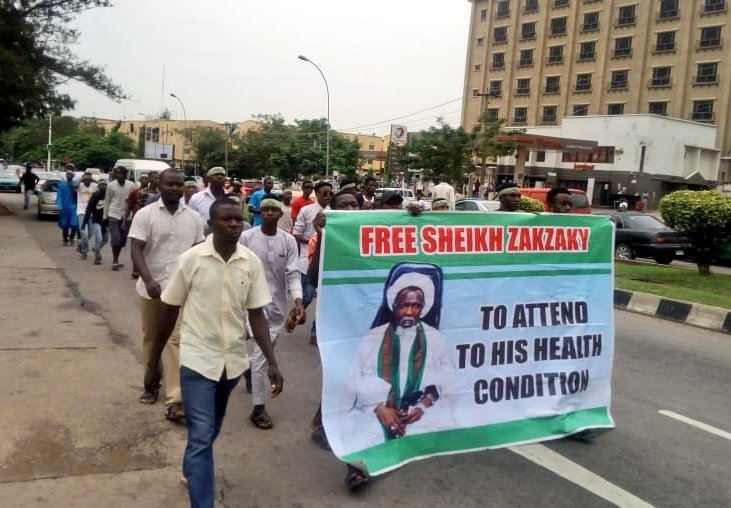 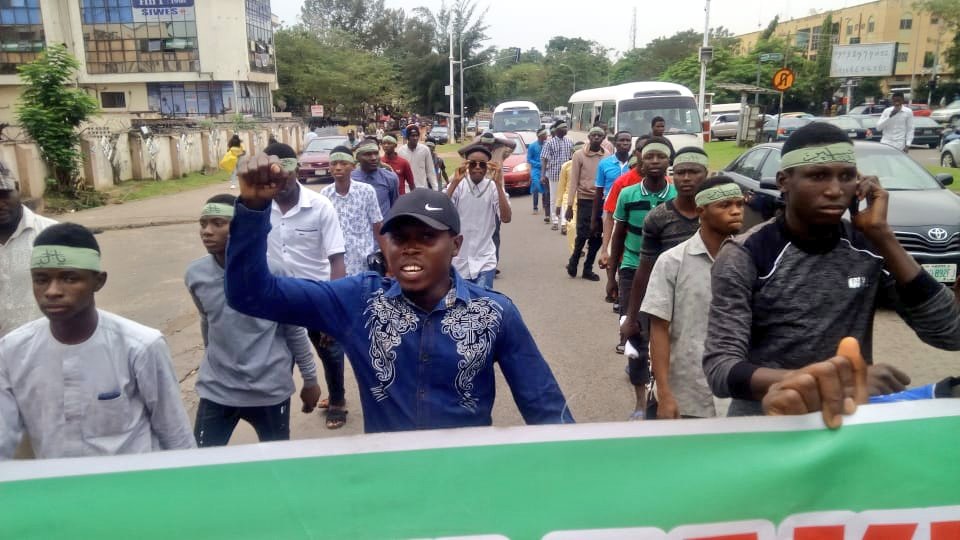 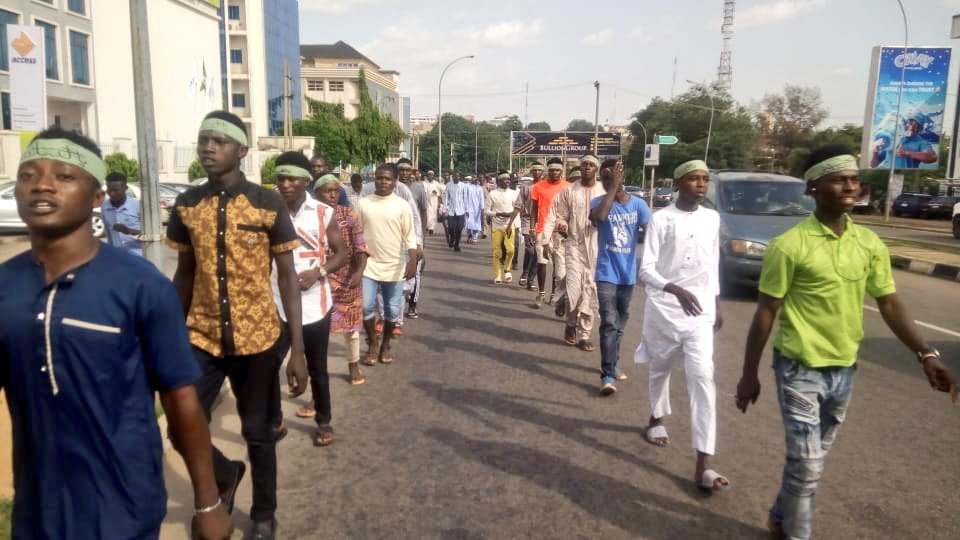