The Nigerian Police said they have arrested the policeman involved in the shooting that led to the unfortunate death of a man at Ajangbala Eleha, Iwo yesterday.

Police made this known in one of their Twitter handles.

The police said the officer is in custody and investigation is going on. 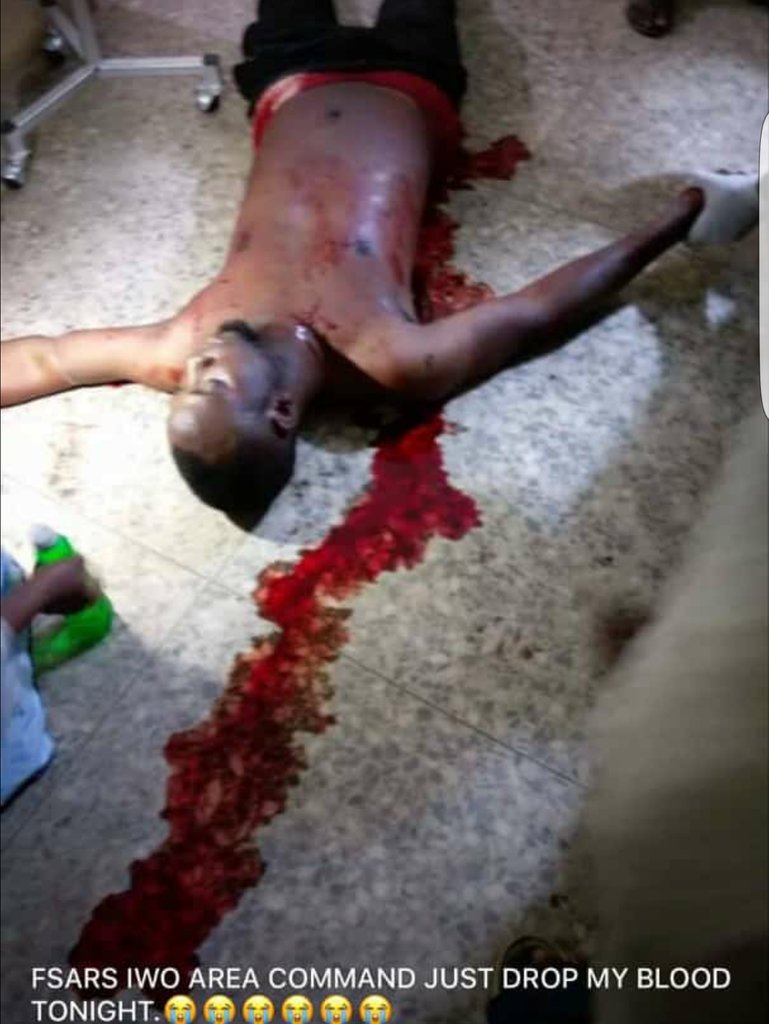 Meanwhile, the Osun State Commissioner for Police is presently in a meeting with relatives and community of the deceased.

Policeman involved in the shooting that led to the unfortunate death of a man at Ajangbala Eleha, Iwo yesterday has been arrested.
He is in custody & investigation ongoing. CP Osun State is meeting with relatives & community.
Tracking No. #PCRRU202284#NoToImpunity@YomiShogunle

Presently, ElombahNews gathered that the police are shooting teargas to disperse the protesting youths after they set SARS office ablaze in Iwo, Osun state. 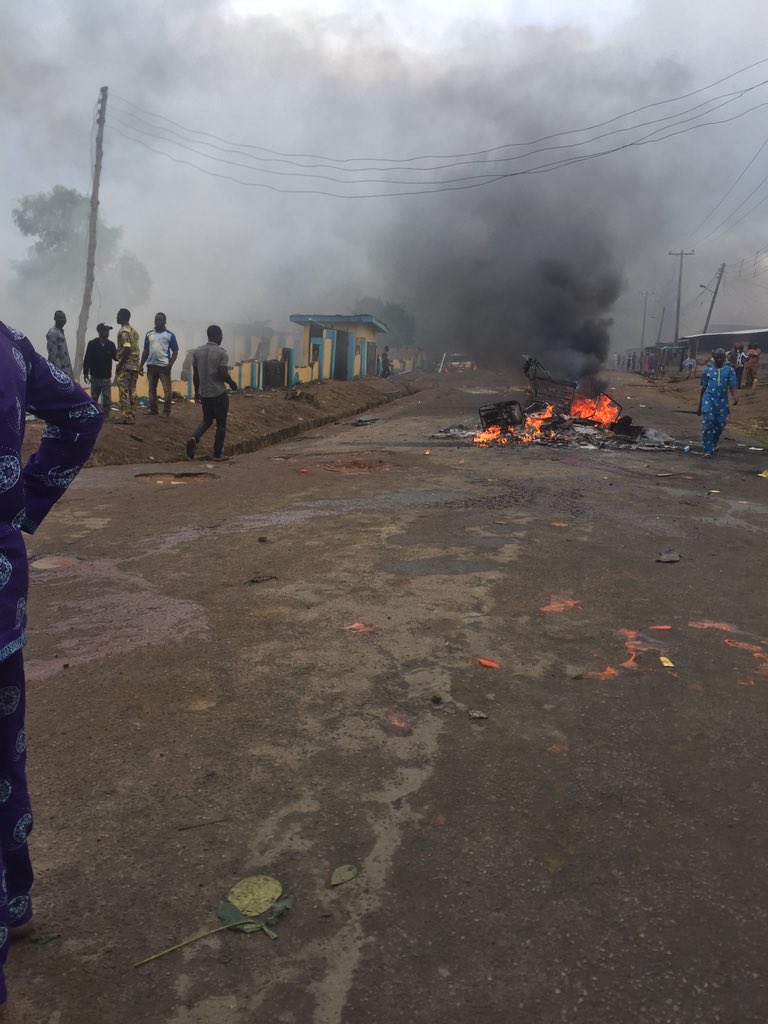 ‘Where is Nnamdi Kanu’ is a valid question to ask Nigeria