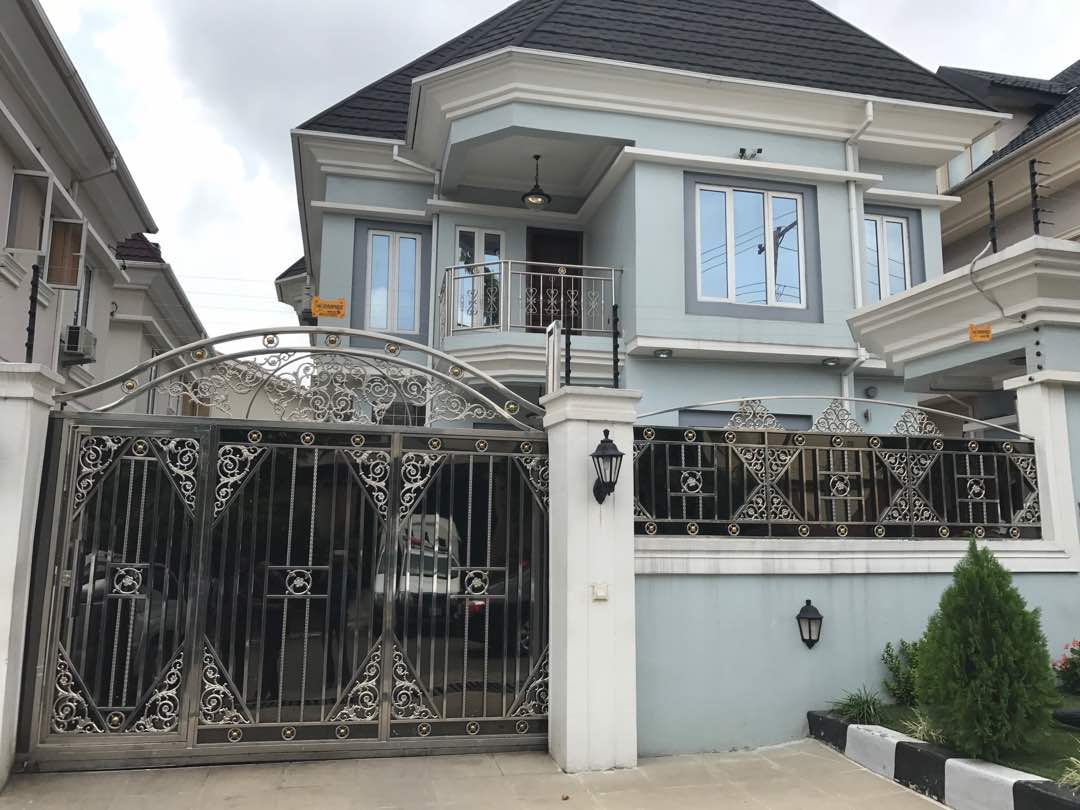 EVANS and his gangs keep their victim kidnapped in Lagos Area at House No. 21 Prophet Asaye Close New Igando, Lagos State until the ransom is paid to him.

Ransom money are paid to him in Millions of Dollars, some victims are kept for upward of six to seven months until the last penny is paid. He never reduces his tagged ransom money. None of his gang members know his house.

In every kidnap attack he has a separate armed group that kidnapped victim with him and has another armed group who takes over the victim to their hideouts and prevent them from escaping.

The members of the two ‘2’ groups don’t know each other. They complied with Evans instructions.

EVANS, and the dreaded vampire who died during a gun duel with the Police Special Forces led by IRT and Imo State Police Command in a forest in River State early this year are axis of evil in kidnappings in Southern Nigeria States and some Northern State.

This is a huge success for the Nigeria Police Force. The Force will build on this success and continue to prevent kidnap cases and criminality generally in the country, and ensure prompt detection of those crimes that cannot be prevented, and also ensure that perpetrators are arrested, investigated and prosecuted.

He has two (2) Mansions in Magodo GRA Phase 2 worth about three hundred million naira (N300,000,000). He also has two (2) House in the Highbrow area of Accra City in Ghana among many other properties such as exotic cars, expensive watches, Jewelries e.t.c, he bought aside from the ransom.

a. Mbarikatta William Uboma, 35, kidnapped June 16th, 2012 at about 11.am on his arrival from Hungary while he was close to his house. He was in his Toyota Car 2010 model in company of his brother to drop him at his house when a Passat car emerged from nowhere and blocked his car.

They blindfolded him and forcefully abducted him to an unknown destination. They later demanded a ransom of N10M. However, N2M was later paid while they collected other personal accessories. He was finally dropped at Okota on the third day.

b. Paul Cole, 34, from Ohafia in Abia State. A Director with Ocean Glory Commodities, Apapa, kidnapped August 3rd, 2012 at Festac Town together with his General Manager, Jude Ugoje and another staff, PiriyeGogo, and taken to an unknown destination. They demanded for N10M. On August 6th 2012, they collected N5M ransom at Maza-maza area of Lagos State.

d. Kingsley Nwokenta, 34, kidnapped September 19, 2012 after he left Lebanana Bar in Festac at Mile two under bridge. Later, paid N1.5M ransom while they made away with his black Toyota Venza and other accessories.

e. Anthony Ozoanidobi, 41, kidnapped in October 10th 2012 along Marwa road Satellite Town. Ransom of N1.5M paid after which he was released at Apple Junction, Amuwo-Odofin.

g. OjukwuCosmas, 45, sells Toyota parts at Aspanda Trade Fair, Kidnapped January 21, 2016 at Festac Town. It was not clear when and how he was released.

k. Elias Ukachukwu kidnapped November 2015. Paid $1M. Date of release unknown but it was gathered that his abductors were insisting on another $1M claiming family members were rude to them during negotiation.

m. The last Victim is Mr Danatus Dunu he kidnapped in Ilupeju February 2017 and fortunately the man escaped from the Igando House where Evans kept him with his boys last month.

i. Felix Chinemerem 36yrs Native of ArichukwuOhafia LGA of Abia State second in command of Evans.

ii. NwosuChikodiChukwuma aka Sudo 42yrs, 3rd in Command to Evans. He has over 20yrs experience in Armed robbery and about 8yr experience in Kidnapping.

Self Determination, Nation Building, The Danger The Of Single – By jaye Gaskia