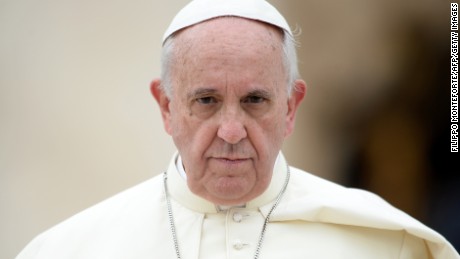 Pope Francis has called on governments to have a rethink over the migration laws and adopt a more welcoming approach that could facilitate integration efforts.

He said on Tuesday in Vatican City that the call became imperative as the EU nations were struggling to accommodate a record inflow of asylum seekers.

“I would like to make an appeal for a rethink of migration laws, so that they be inspired by a desire to welcome migrants and facilitate their integration, while respecting mutual rights and responsibilities.

Pope said efforts should be made to give irregular migrants a chance to legalise their status, bearing in mind that clandestine life risks drawing them to crime.

Our target is at least 3 medals in 2016 Olympics, says Yusuf Alli