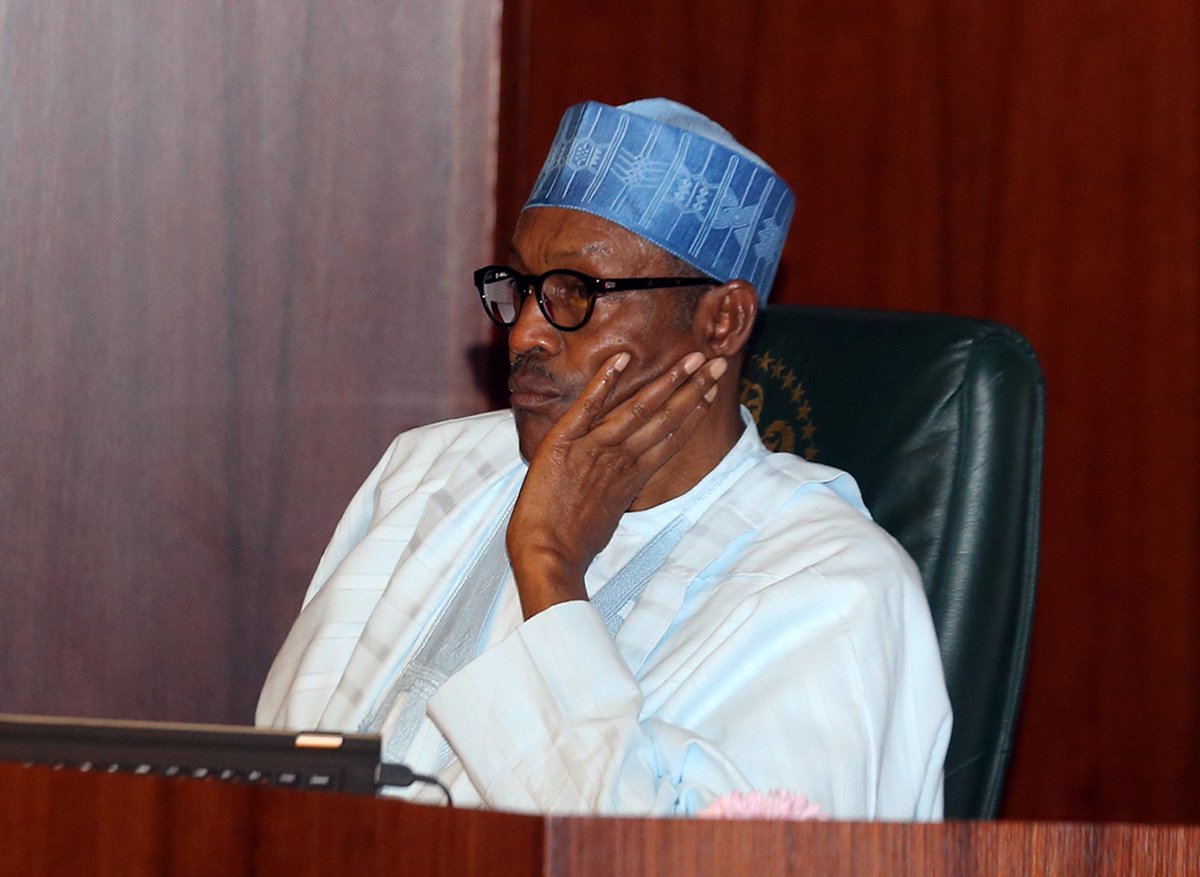 The President, Mohammadu Buhari, has called for caution on the crises in Benue State.

He stated this while receiving a delegation of political leaders, traditional rulers and elders of the state led by Governor Samuel Ortom at the Presidential Villa.

He also assure his visitors that all those involved in the conflict that culminated in loss of lives would not escape justice, including any illegally armed militia in the state. President Buhari said relevant agencies had been directed to start catering for the humanitarian needs.

“Your Excellency, the governor, and all the leaders here, I am appealing to you to try to restrain your people. I assure you that the Police, the Department of State Service and other security agencies had been directed to ensure that all those behind the mayhem get punished.

“I ask you in the name of God to accommodate your country men. You can also be assured that I am just as worried, and concerned with the situation,’’ he said.

The President told the delegation that his administration had already begun a process of finding lasting solution to the perennial challenge of herdsmen conflict with farmers and communities around the country.

President Buhari said the Inspector General of Police had been directed to relocate to the state to provide security for lives and properties, urging all Benue indigenes to trust the security agencies and report all suspicious cases of movements in the state.

In his remarks, the Benue State Governor said the tension would be reduced with the Federal Government’s intervention to find a lasting solution to the herdsmen attacks.

“We will leave here to rebuild confidence in our people,’’ he said.

The Tor-Tiv, Prof. James Ayatse, said his entire domain had been thrown into mourning due to the incessant attacks.

“We want you to put an end to the gruesome situation,’’ he added.

Buhari Fails To Keep His Promise On Human Rights