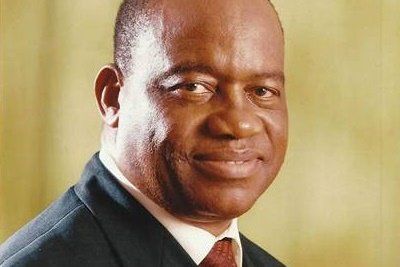 President Buhari congratulatory message was publicised by the Special Adviser to the President on Media and Publicity, Mr. Femi Adesina.

The President believes that Prof. Ayatse’s emergence as the paramount ruler of the Tiv people, is an affirmation of his strength of character, integrity, and moral authority, garnered over the years as a lecturer, erudite scholar and administrator.

President Buhari urged all his subjects to rally round the new monarch to make his reign as Tor Tiv the fifth, a resounding success.

He also urged the paramount ruler to use his revered office as a veritable platform for conflict prevention, peace building and development in the grassroots.

He commended the transparent process leading to the emergence of the royal father after the demise of his predecessor, HRH, Alfred Akawe Torkula, Tor Tiv IV, last year.

The President offers his best wishes to the new monarch as he prepares to ascend the throne of his ancestors.

Buhari further pledged that his administration will continue to recognise traditional institutions as key partners in progress in finding lasting solutions to sensitive issues in the country.