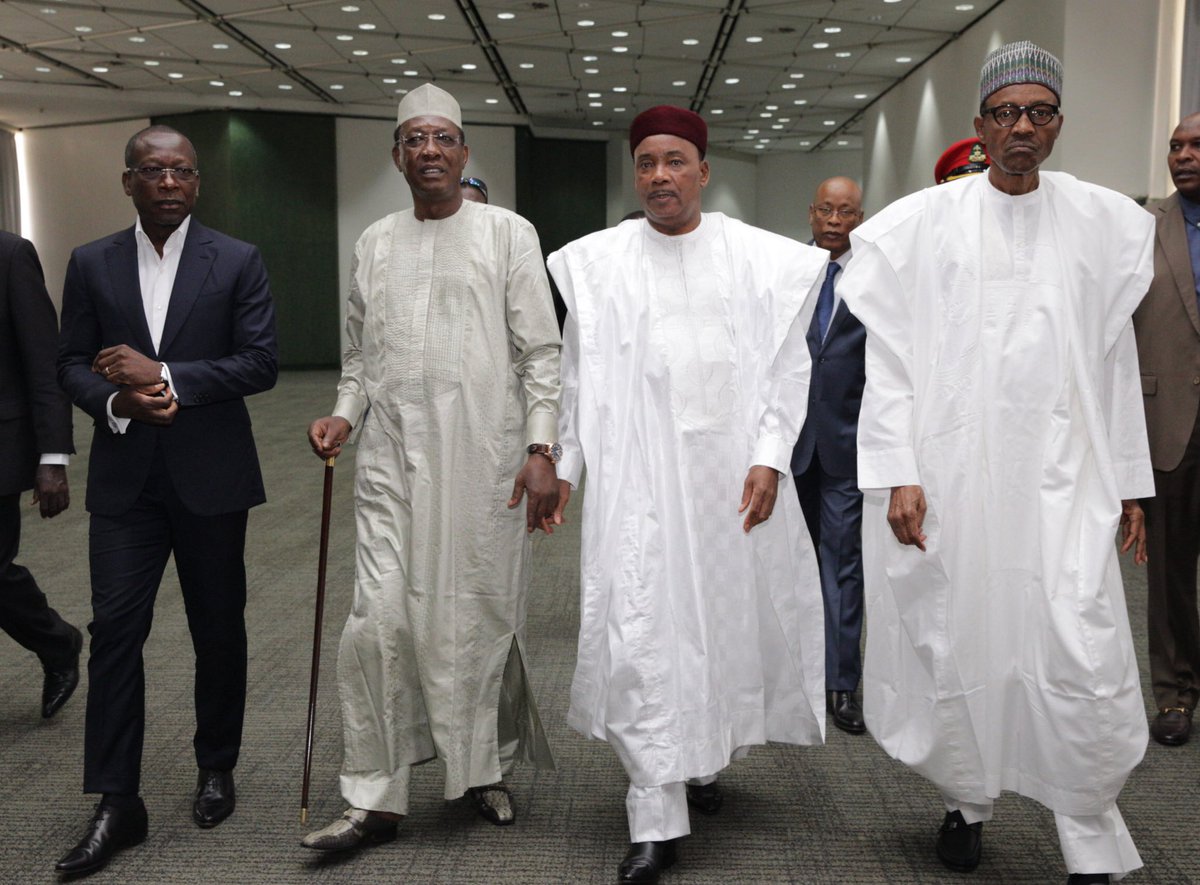 President Muhammadu Buhari on Wednesday presided over the Federal Executive Council (FEC) meeting attended by all the ministers. Vice President Yemi Osinbajo was at the weekly meeting which opened at the Presidential Villa. Others at the meeting are Secretary to Government of the Federation, Mr. Babachir David Lawal and Minister of Justice and Attorney General of the Federation, Mr Abubakar Malami.

It should be noted that important issue of the state, are discussed at such meetings.