President Muhammadu Buhari declared late Wednesday in Nairobi that he was yet to be convinced that Nigeria and its people will derive any tangible benefit from an official devaluation of the Naira.

Speaking at an interactive meeting with Nigerians living in Kenya, President Buhari maintained that while export-driven economies could benefit from devaluation of their currencies, devaluation will only result in further inflation and hardship for the poor and middle classes in Nigeria’s import-dependent economy.

The President added that he had no intention of bringing further hardship on the country’s poor who, he said, have suffered enough already.

Likening devaluing the Naira to having it “killed”, President Buhari said that proponents of devaluation will have to work much harder to convince him that ordinary Nigerians will gain anything from it.

The President also rejected suggestions that the Central Bank of Nigeria should resume the sale of foreign exchange to Bureaux de Change (BDCs), saying that the Bureau de Change business had become a scam and a drain on the economy. 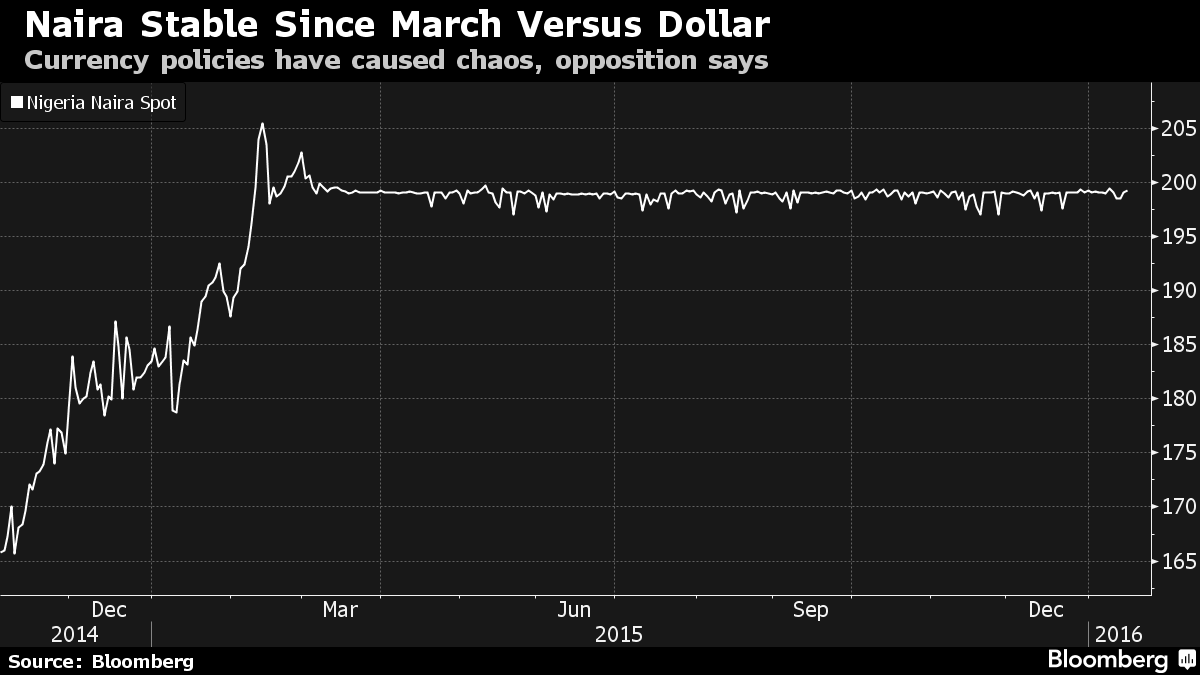 He alleged that some bank and government officials used surrogates to run the BDCs and  prosper at public expense by obtaining foreign exchange from government at official rates and selling it at much higher rates.

“We will use our foreign exchange for industry, spare parts and the development of needed infrastructure.

“We don’t have the Dollars to give to the BDCs. Let them go and get it from wherever they can, other than the Central Bank,” President Buhari told the gathering.

The President reaffirmed his conviction that about a third of petroleum subsidy payments under the previous administration was bogus.

“They just stamped papers and collected our foreign exchange,” he said.

The President appealed to Nigerians studying abroad to bear with his administration as it strives to address the challenges they are facing as a result of new foreign exchange measures.

He said that he was optimistic that the Nigerian economy will stabilize soon with the efficient implementation of measures and policies that have been introduced by his administration.

Leicester City to cough up £19 million for Ahmed Musa