Jeyifo, whose contempt for wealth and all forms of materialism are quite self-evident, is a man who has inspired so many of us even from a distance. 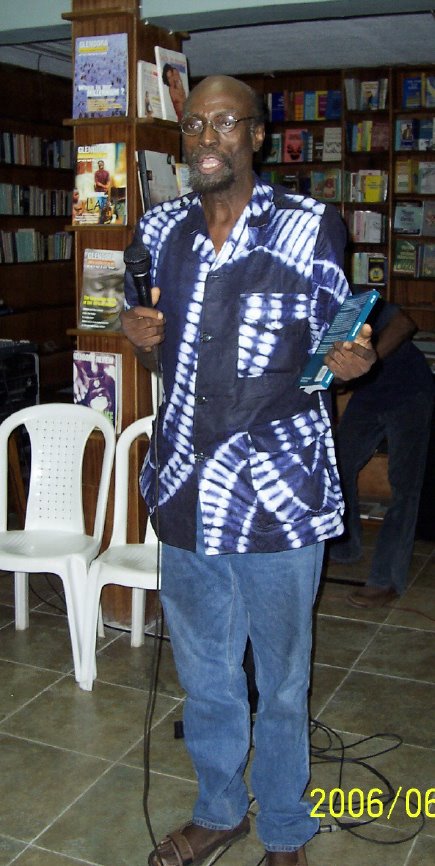 One of Nigeria’s foremost academics, and since 2006 a Professor of African and African American Studies and Comparative Literature at Harvard University, just clocked 70.

And if not because one can trace his academic record (from Ibadan where he taught for two years in the mid-seventies to Ife where he spent a decade until the late eighties), one would have said it is nothing but a “truthful lie” that Professor Biodun Jeyifo (BJ to friends) is now a septuagenarian.

A free spirit and true Marxist (for whom the ‘struggle’ never ends) Jeyifo, whose contempt for wealth and all forms of materialism are quite self-evident, is a man who has inspired so many of us even from a distance.

I recall that in those days at Ife, before he eventually left the country as a member of the generation of lecturers accused by the military regime of that era of “teaching what they were not paid to teach”, BJ was already a literary mega-star on campus.

Incidentally, we got a bit closer in the course of my one-year sojourn at Harvard during the 2010/2011 academic session.

As it would turn out, he is actually an “in-law” as he had known my wife from the time she was a baby as a bosom friend of her late uncle, AIG Bamidele Thomas.

A teacher of teachers, there is indeed a lot to admire in Professor Jeyifo and he deserves to be celebrated, especially by members of my generation for being a worthy role model to us.

I wish him many more years of active service to Nigeria and the world. E o pe fun wa, Sir!

The Verdict By Olusegun Adeniyi:  olusegun.adeniyi@thisdaylive.com

$2.1b Arms Deal Scam Is a Hoax, Says Raymond Dokpesi