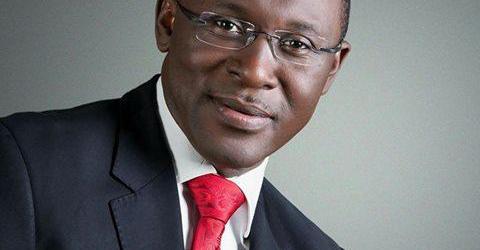 That the spirit of death is hovering on the heads of the Peoples Democratic Party (PDP) members is no longer hidden, but these deaths have come in unexpected ways, with many of the falling sick before kicking the bucket.

The death of the PDP gubernatorial candidate in Plateau State, Senator Gyang Nyam Pwajok sources has revealed to us is connected with desperation to grab the party’s ticket.

According to our source, the former Plateau State Governor and now a Senator, Jonah Jang was sick while in office and needed kidney transplant to survive.

Jang met his son to donate one of his kidneys to him, but the biological blood refused citing yet to be identified reasons. In the heat of the primaries, Jang sought help from various persons whom he believed will save his life and Pwajok accepted to donate his.

The complication rising from the donation and having one kidney to live with is what triggered his death, after being flown to India, the same place he donated his kidney to Jang, stated our source.