Python Dance: Free Medical Outreach Not Harmful To Anyone – Army 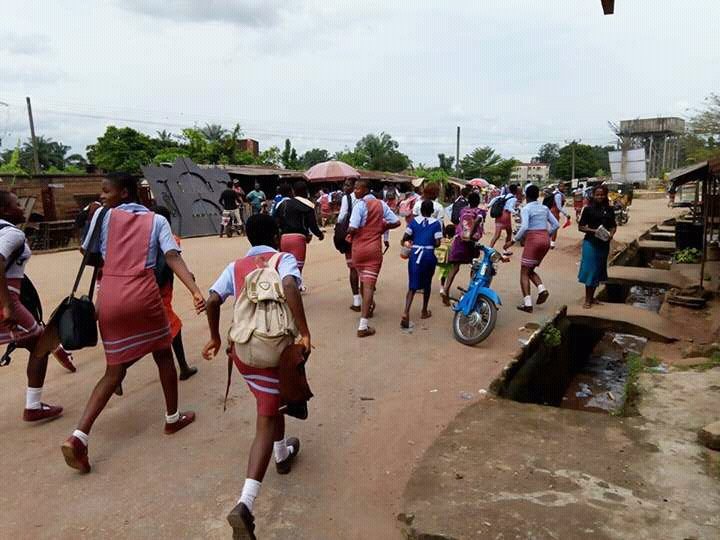 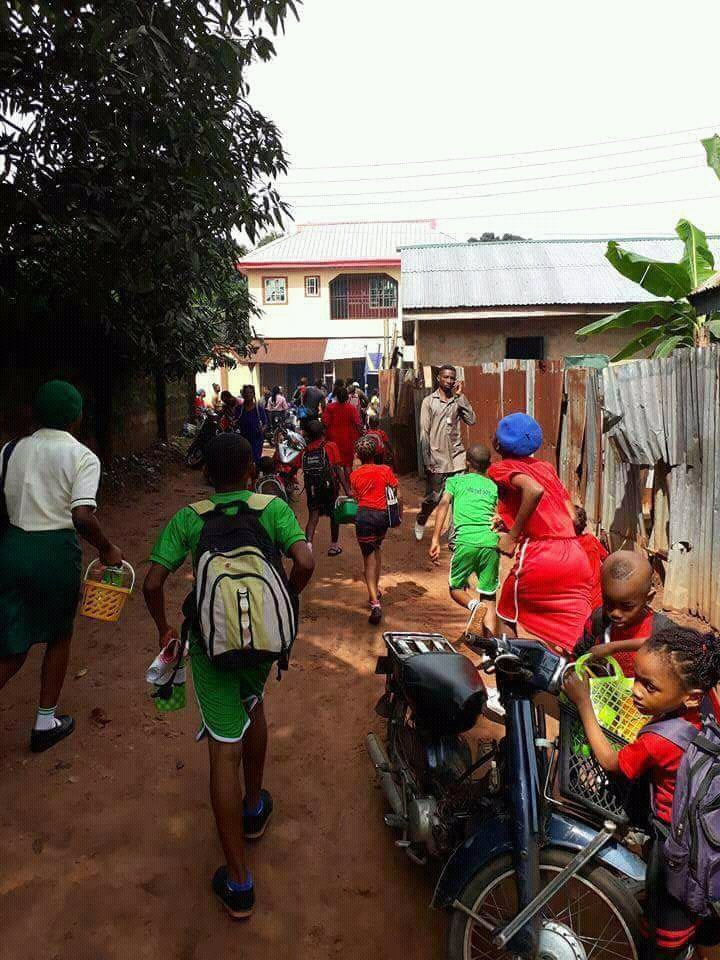 EXERCISE EGWU EKE 11: FREE MEDICAL OUTREACH NOT HARMFUL TO ANYONE

The attention of the 82 Division Nigerian Army(NA), has bèen drawn to a silly and mischievous publication now trending on the social media alleging that the ongoing free medical services giving to some communities in the South Eastern Region of Nigeria is with a sinister motive of depopulating the region through the so called “monkey pox vaccination” purportedly being conducted by the NA in the region.

The Division wishes to make it clear that the free medical outreach is not a vaccine intended to infect monkey pox or any major contemporary or emerging diseases in Nigeria to the people of South East or any part of the country.

The exercise is part of the corporate social responsibility initiatives imbued in to the overall Exercise EGWU EKE 11 package, to the people of the South Eastern Region which is the Area of Responsibility of the 82 Division NA and is also the theatre of the Exercise.

Instructively, the free medical services in the region started on the 18th of September 2017 in Nkwaagu community of Abakaliki Local Government Area (LGA) of Ebonyi State.  At the event, the Deputy Governor of Ebonyi State, the Chairman of the LGA and some traditional rulers of the benefiting community were there at the flagg off of the exercise by the Chief of Army Staff Lieutenant General TY Buratai.

Other areas where the programme was conducted were Ovim in Isoukwato LGA of Abia State, Mbaise in Imo State, ORJI River in Enugu and now Ozubulo in Anambra State.

In all the mentioned areas, there has not been any recorded incident or complain of any kind arising from the noble humanitarian gesture of the NA.

Hence, the wicked, ill  motivated rumour/ lies is the handiwork of unpatriotic elements who can go to any length to discredit the noble services of the NA in the region, which at the moment they will not succeed.

The 82 Division NA also wishes to thank all the good people of Ozubulo in Ekwusigo LGA including  the chairman Engineer Ofademe Ikenna and the Honourable Commissioner for Health Anambra State Dr Akabuike who turned out enmass to grace/ benefit from the Exercise. Also our appreciation to the Anambra State National Coordinator of Tuberculosis and Leprosy Control Programme Dr Okafor for gracing the occasion and commenting the exercise.

The publics are hereby please requested to disregard the wicked rumour for the good of the people.