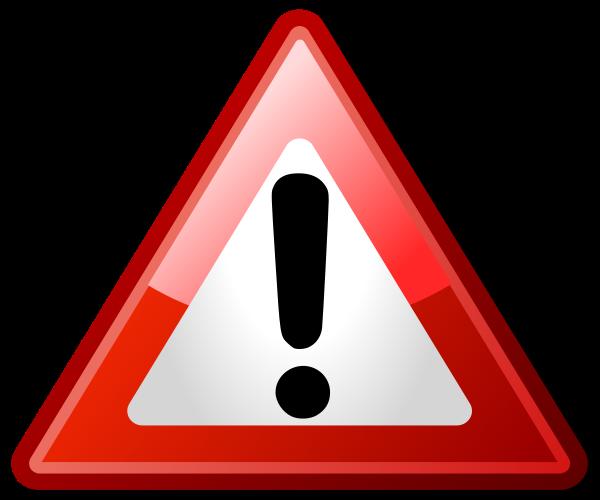 A report was made to the Coalition of Human Rights Defenders (COHRD) on Monday, October 5, 2015 about a police operation that took place at about 6am on Sunday, October 4, 2015 at Enwe Street in Uyo, Akwa Ibom State which led to the arrest of some persons.

COHRD is currently investigating this case. We are already in contact with relatives of some of those said to have been arrested.

The main issue now is that those who were arrested have not been found and the Police has denied carrying out such operation.

On Tuesday, October 6, 2015, I personally went to the Akwa Ibom State Police Command in Ikot Akpan Abia, Uyo in company of some relatives of those said to have been arrested in search of 5 persons whose names were made available to us.

All these police stations and departments completely denied having these persons in their custody.

Not satisfied, I contacted the Police Public Relations Officer (PPRO) in Akwa Ibom State, ASP. Cordelia Nwawe, for information on the whereabouts of those arrested.

Today Friday, October 9, 2015 at exactly 3:26pm the PPRO called to inform me that she has contacted all police formations in the State and that they all denied embarking on such operation.

She pointedly declared that the Akwa Ibom State Police Command is not aware of any such operation and that in fact none took place.

She went ahead to suggest that it is possible for criminal elements to wear police uniforms and embark on such operation.

She later called a second time to inform me that the Commissioner of Police will be very much ready to meet with our organisation anytime we so desire.

I responded by telling her that we are very much prepared to discuss with the police as our goal is to unravel the truth.

Without necessarily going into the details of our preliminary findings, I regret to say that the missing persons who were arrested may have been extra-judicially killed.

This is not a conclusive statement as our investigation is still ongoing.

We hereby appeal to members of the public with useful information about this case to kindly contact us through the contacts below.

We can guarantee their safety and the confidentiality of any information made available to us in this regard.

We believe in rule of law and the sacred constitutional right to presumption of innocence until proven guilty.

Whatever may have been the offence of these missing persons, however the gravity of the allegations against them, Section 36 (5) of the Nigerian Constitution presumes them innocent until proven guilty.

We hope to issue a formal statement on the matter by next week.