Revealed: How Obasanjo made Emeka Offor a multi-billionaire 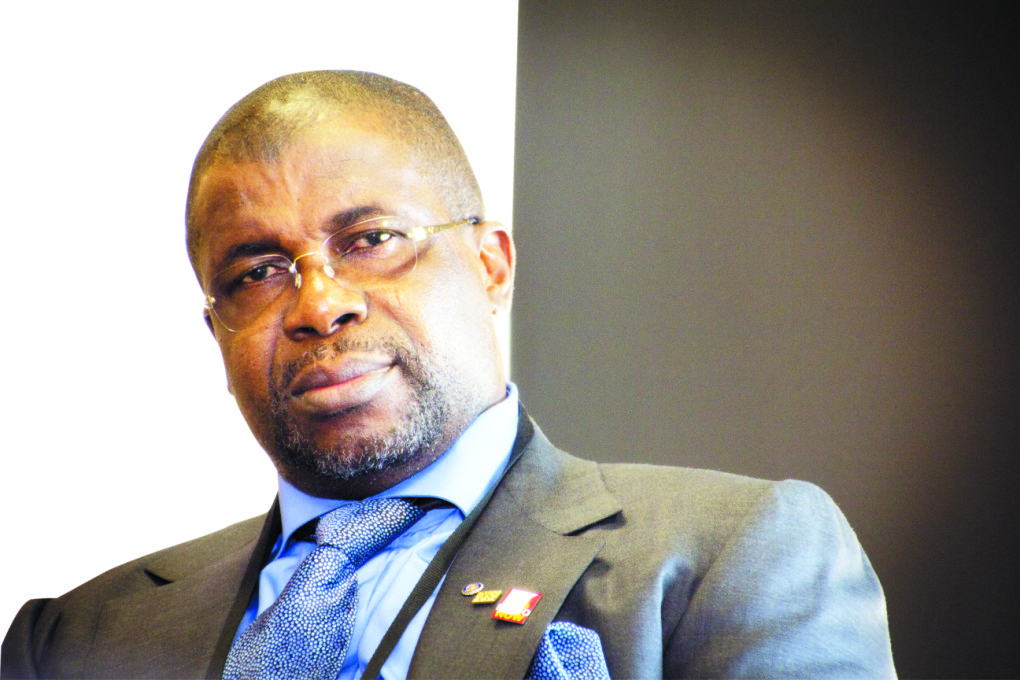 It is self evident from the interview which ex President Olusegun Obasanjo granted Premium Times, one of Nigeria’s most investigative online newspapers, that all is

not well between the elder statesman and the well known controversial contractor, Chief Emeka Offor from Anambra State, who is described in the media as a financier of the opposition Peoples Democratic Party (PDP) but should actually be appropriately referred to as a major beneficiary of the party for the 16 years it was in power from 1999. Offor benefitted in a humungous manner from all PDP administrations, including Obasanjo’s which was in office for eight years starting with the ascendancy of democratic rule in 1999. In the interview, Obasanjo accused the successor administrations of being in cahoots with Offor whom he said made a mess of turn-around maintenance (TAM) contracts at both the Warri Refinery & Petrochemicals Company (WRPC), which has an installed capacity for refining 210,000 barrels of crude oil daily, and the Port Harcourt Refinery and Petrochemicals Company (PHRC), which has a name plate capacity of 210,000 barrels per day. The erstwhile Nigerian leader wondered why a person with such a record should extend his tentacles to even the electric power sector.

Indeed, Offor is now immersed in electricity business. And it started with the Obasanjo administration! Therefore, the implied suggestion by the former president that Offor’s involvement in the power sector began with either the Umaru Musa Yar’Adua government or that of Dr Goodluck Jonathan is curious. In case the old general has forgotten, it is good to remind him of the multibillion naira transmission contract which Offor’s Chrome Energy got in 2000 from the defunct National Electric Power Authority (NEPA). Chrome Energy was established the same year, and its first contract was to upgrade the Yola—Bauchi transmission line. The contract was awarded for about 18 billion naira, but the World Bank which provided the loan protested that it was too high. It was consequently reduced to N12b.

The Obasanjo government went ahead to award Offor’s Chrome Energy Consulting the New Haven—Ugwuaji substation contract in Enugu. It was for the princely sum of N8.8b. How and when the job has been executed to this moment is another matter altogether. It was the Obasanjo government which awarded Offor’s Nimek Investments Ltd the contract for the channelization of the 20-km Awoye—Benin River in Ondo State. The contract sum was N1.831billion and the duration was 30 weeks. Interestingly, while this contract from the Niger Delta Development Commission (NDDC) had yet to be executed the Obasanjo government proceeded to give Offor’s Chrome Dredgers N494m for the channelization of 11 kilometres of the same river!

Under Obasanjo, Offor’s Chrome Air Services was the official transporter of the Central Bank of Nigeria (CBN) for the movement of currency notes across the country. The aviation firm ceased to play this role when the Federal Government decided to phase out the British BAC-1 11 planes from the Nigerian airspace following the crash in Kano State on May 4, 2002, of an Executive Air Services (EAS) plane which had on board the Minister of Sports, Mark Ishaya Aku, and Julie Useni, wife of the former Minister of the Federal Capital Territory (FCT), Lt Gen Jeremiah Useni, who is now a senator on the platform of the opposition PDP.

Has Chief Obasanjo forgotten that it was his government which offered Chief Offor the chairmanship of the Nigeria Telecommunications company (NITEL), then about the most prized board appointment in all federal organizations? For unstated reasons, Offor declined to take the offer. The Obasanjo government then reserved the post for any person nominated by Offor. Consequently, Dr Martin Igbokwe , a medical doctor from Nnewi in Anambra State, who is now unfortunately late, became the NITEL chairman. His tenure saw a sharp decline in the fortunes of the parastatal, resulting in a massive campaign against his leadership. Dr Igbokwe was thus replaced by Dr Felix Anaeze Chinwuba, a former Political Science lecturer at the University of Nigeria, Nsukka. Dr Chinwuba is from Awka in Anambra State. Drs Chinwuba and Igbokwe were Offor’s foot soldiers in the horrible politics of Anambra State of the Governor Chinwoke Mbadinuju days.

Could ex President Obasanjo have forgotten that it was its government which helped Chief Offor to acquire Orient Bank plc and christened it Afex Bank? For three years subsequently, Afex Bank was distressed. With Offor as chairman, the bank finally went under. It was one of the 13 banks which could not meet the bank recapitalization deadline of December 31, 2005. There were widespread accusations of insider dealings at the highest levels. There were reports that as much as N15b was used illegally to finance operations of the Environmental Remediation Holding Corporation (ERHC), Offor’s firm in oil production in the Joint Development Zone (JDZ) between Nigeria and Sao Tome and Principe.

And talking of the JDZ, was it not Obasanjo’s government that promoted Offor’s ERHC to corner four oil blocs in the zone at below the market rates, even though the company had by then only one employee? The deals caused so much controversy in the global oil industry, with the President of the island nation, Fredrique de Menesez, the World Bank, major international oil majors like ChevronTexaco and ExxonMobil as well as the international media crying blue murder. In a case of poetic justice, Offor’s ERHC struck dry wells in all four blocks in Sao Tome and Principe. Unknown to most Nigerians, this development almost brought Offor to his financial knees two years ago. He was rescued by ex President Goodluck Jonathan and ex Vice President Mohammed Namadi Sambo through some deals in the Nigerian National Petroleum Corporation (NNPC) and the National Integrated Power Project (NIPP).

One has gone to this extent to demonstrate that the suggestion by erstwhile President Obasanjo that his government did not throw government largesse to Emeka Offor is misleading. Obasanjo not only awarded him mouth-watering contracts on sweetheart terms, but also provided him with a larger contingent of policemen than any state governor in Nigeria’s history. It was a major topic in the media throughout Obasanjo’s tenure. Obasanjo’s denial of his role in making Chief Offor does suggest firmly that their relationship must have gone very bad. Or it may be because the fear of our new president, General Muhammadu Buhari, is the beginning of wisdom among the Nigerian political class. These are interesting times in Nigeria.

Dr Okafor is an engineer in Abuja.

So Buhari is not rich!